Some of the most memorable moments on vacation often happen completely by chance. Perhaps it’s a stop for dinner at a small, family-owned restaurant or a block party tucked in a hidden alley. Davion Ziere (14C) insists that he can improve the overall tourist experience by curating “happy accidents” within any city on Earth.

Realizing that there was no current media platform that could connect people to a city’s local and cultural goods, Ziere started Culturebase in 2015, an AI-powered media and entertainment software company meant to better connect tourists and locals to Atlanta culture. Ziere said that depending on their success within Atlanta, Culturebase will potentially expand nationally and internationally.

“We figured out there really is demand for what creatives do organically,” Ziere said. “They don’t have to work for a company per se. We just need to reroute those dollars so that [the tourists’ spending does] not all go to Coke or the aquarium or like Walmart.”

Planned to release later this winter, Culturebase is built for users to explore the vast array of cultural offerings in a city based on their personal preferences. Ziere also hopes that Culturebase will introduce users to local artists, musicians and creators by allowing them to promote their content.

Prior to establishing Culturebase, Ziere was named the No. 1 salesperson in North America for Tesla,  where he learned how to start and launch a product. At Tesla, Ziere said he learned the importance of scalability. With Culturebase, he wants to adopt the same strategy. He’ll first focus on Atlanta, which he claimed is the cultural capital of the United States, before launching Culturebase to other parts of the world.

“We happen to be here [in Atlanta] right now when all of this culture is coming to its apex, and we’re saying that we’re the foundation of culture here. It’s a very powerful narrative,” Ziere said.

A film studies major, Ziere’s inspiration for Culturebase began to take root within CORE Culture Group, an independently-funded student arts organization that he founded at Emory in 2012. CORE, which stands for Creators, Originators, Renewers and Entrepreneurs, brought together members of the fine arts community with business-minded individuals.

“We were able to tap into the affinity of all of these different kids who were in their closets and not sharing that they were making video games, clothes or music,” Ziere said. “I think we did a really good job of creating … not only a community to support each other, but a pipeline to professional industries.” 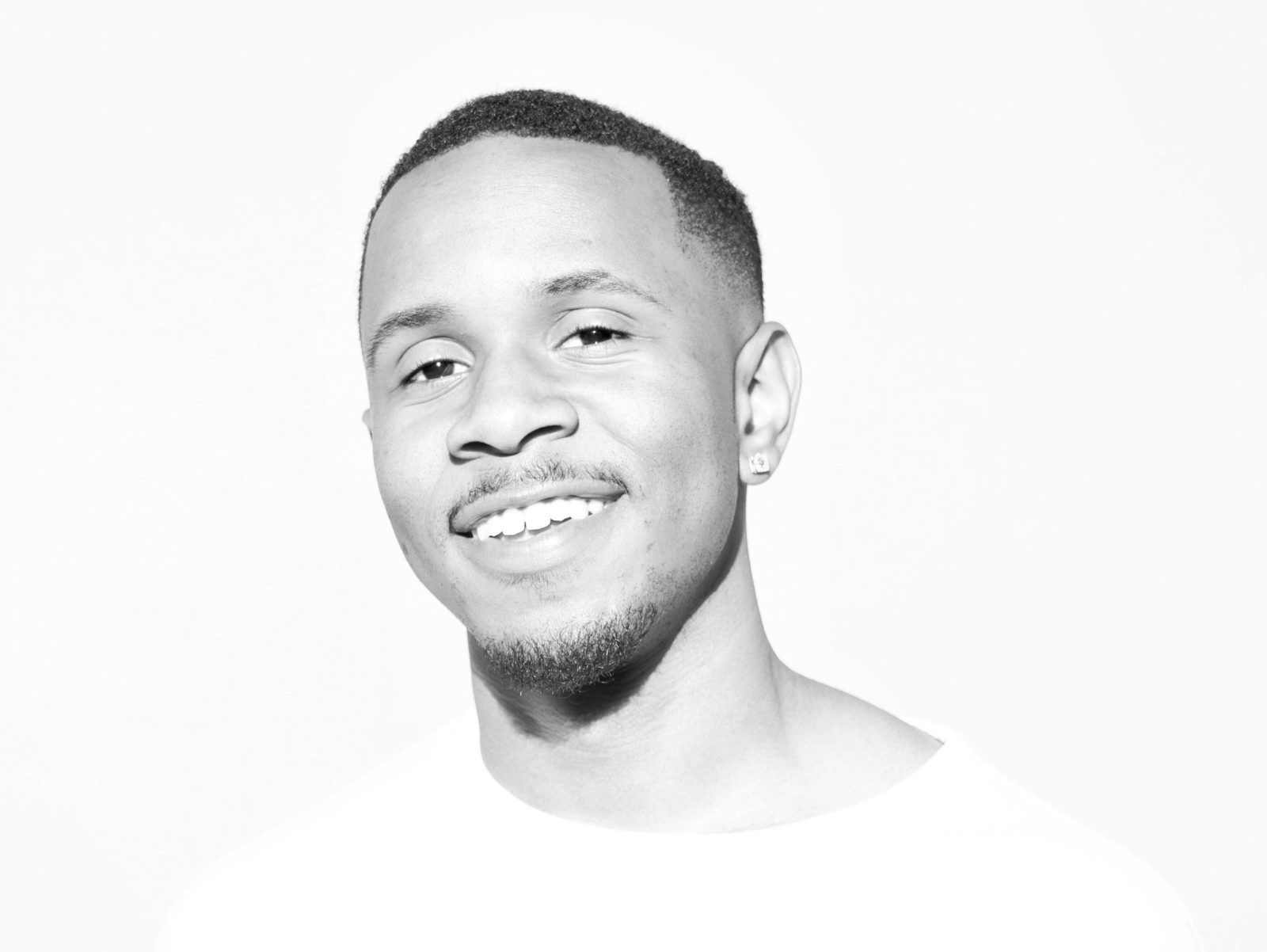 The opportunity to spark systemic change within the community inspired Ziere to take action. In response to the College’s decision to close the visual arts program and cut funding from the arts at Emory in 2014, Ziere coordinated a student-led arts and music showcase called A New Live Experience in Harland Cinema that February. As part of promoting the CORE Culture Group brand, the organization passed out stickers at the event, which many of the attendees stuck on buildings, door handles and trash cans around campus.

“I remember getting a letter from [former University] President [James W.] Wagner at the time,” Ziere said. “Basically he was charging me $50,000 and holding me accountable for the vandalism of the University.”

Ziere said, in that moment, he felt compelled to inform Wagner about larger, community-wide issues, such as the decline of arts on Emory’s campus, and began building a case around addressing the underlying discontent with administrators.

Instead of fining Ziere, the University hired him that same year as an arts and innovation consultant for the College of Arts and Sciences, a role in which he sought to empower creative ventures on campus. Since then, he has worked with the College to bring food trucks to campus and plan student space within the Emory Student Center.

A friend of Ziere and a member of CORE Cultural Group Eitan Barokas (17B) is familiar with Ziere’s vision of providing individuals with a platform to entertain and influence others.

“It’s about the mindfulness that [Ziere] has going into every relationship and every idea, whether that be a person that he meets or something that he is working on,” Barokas said. “He has this incredible ability to size people’s strengths and to pull it out of them, … to unite people under one house to work towards something greater together.”

Ziere’s Culturebase looks to gain traction within college campuses around the U.S. Part of the initiative has involved CEO of Snake Nation Karl Carter, who has over 20 years of experience working with cultural producers within Capetown, South Africa and Atlanta, Ga.

“[Culturebase has] creative needs that we can help fulfill and in turn we can help connect young people to those creative opportunities,” Carter said.

According to Carter, part of Ziere’s professional success is due to his ability to connect with people on a personal level.

“[Ziere] strikes me as very thoughtful, and he has a certain quality that people respond to,” Carter said. “You meet a lot of people, but not everybody you want to help. … I want to see this guy win.”

In August 2018, Culturebase was invited to participate in Comcast’s The Farm, a start-up accelerator program located in Atlanta for entrepreneurs to hone their company’s value proposition. As part of a customer discovery workshop, Ziere and Culturebase Co-Founder Sam King randomly approached tourists at the airport and hotel every day for two weeks to better understand the preferences of their target demographic.

After sorting through their collected data, Ziere and King realized that potential users preferred an in-app experience tailored to their individual preferences such as shopping sustainably and supporting local creators.

“Younger demographics, like millennials, have spending habits that are a lot more socially conscious … in making sure their spending dollars go toward the community,” Ziere said. “When major companies want to join our network, we have a pledge to our community that … they need to partner with local artists, creators and event producers before we even consider their contract.”

As Ziere puts the finishing touches on the Culturebase app before its public launch, he envisions it to showcase a city’s cultural goods in the most authentic way possible.

“Our overall mission is healthier cities that produce happier people because the city has a platform that reflects the people themselves without telling people what the city looks like, … [and] that way creates more opportunities for everybody,” Ziere said.