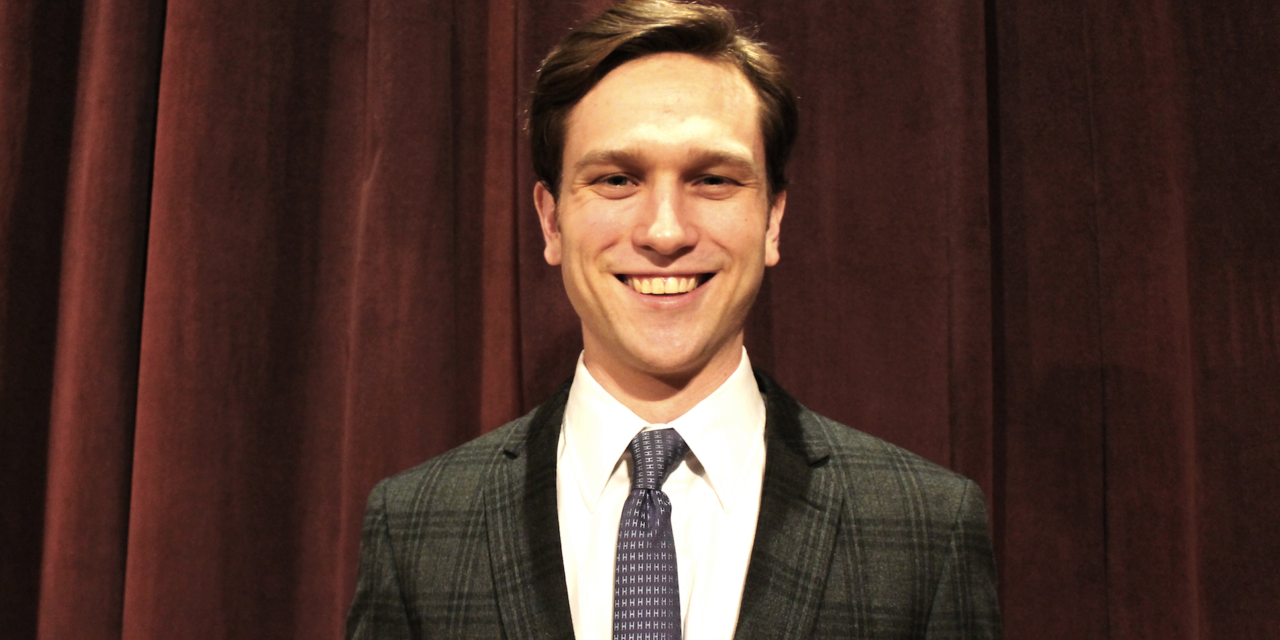 College junior Zachary Hudak was elected the next editor-in-chief of The Emory Wheel on Monday, Feb. 29 by the newspaper’s editorial board and staff. Hudak ran uncontested, receiving 21 votes and one “no confidence” vote. He and the rest of the incoming executive board will assume their new roles after spring break.

“I’m excited — I think we’re going to do really great things,” Hudak said. “I’m excited for everyone who works here and the community as a whole.”

Hudak, a classics and philosophy joint major from Pittsburgh, began writing for the Wheel during his freshman year. He was promoted to the Wheel’s editorial board that year as assistant sports editor and has since been deeply involved with the Wheel, most recently as its managing editor.

Hudak said that he is confident entering this new position because of the strong sense of community he feels at the Wheel.

“When I was a freshman, everyone, at some point of the night, would be rubbing someone else’s shoulders, and I thought it was pretty weird, to be honest,” he said. “But after a couple of weeks, I came to see that it was because everyone was stressed, and everyone was in this together. We’re not all friends, and we shouldn’t all be friends, necessarily, but we’re in this together.”

Current Editor-in-Chief and Business School senior Dustin Slade, who has worked with Hudak since his earliest days at the Wheel, said that he hopes the experience will be as transformative for Hudak as it was for him.

“[Hudak] has a very good idea of what’s next and where we need to go to continue what we started this year,” Slade said. He noted that the Wheel has completely redesigned itself this year, undergoing changes such as a revamped printing process, but that now, “[Hudak] has an amazing opportunity to take what we’ve built and grow it even faster.”

Hudak echoed Slade’s sentiments and said that the Wheel is currently in a strong position because of this year’s leadership. He added that he hopes to continue to push for its betterment.

“Now, we can do this for real,” he said. “We can update things on a daily basis; we have a fantastic platform, and now we can put all of our focus toward doing what we do – that is, serving the community and keeping the community informed.”

Current Arts and Entertainment Editor and College sophomore Julia Munslow said that she has no doubt that Hudak will achieve this ambition.

“Over the past few weeks, I’ve seen his dedication and passion, as well as his commitment to upholding the highest standards of journalism,” she said.

Looking forward, current Executive Editor and College senior Karishma Mehrotra said that one of Hudak’s primary goals should be to keep a pulse on the Emory community.

“I think sometimes we lose touch of what our community is talking about,” she said. “I hope that, next year, that becomes a main focus – reaching out to the varying different communities across campus to incorporate into the fabric of this paper.”

Hudak said that he plans to address Mehrotra’s concern through a focus on building relationships within the community to increase the quantity and quality of the paper’s content.

“It’s not that there aren’t stories, because there always are,” he said. “We as a paper are going to focus on having strong relationships with people in power, people who are especially informed, people who are in tune with the pulse of the University, so we know what’s going on and what stories we’ve been missing,” he said.

Visually, Hudak said that he intends to move the paper toward a more serious journalistic aesthetic, as he said that the Wheel lost some of its credibility when it transitioned from broadsheet to its current format.

Hudak added that he plans to further the “digital-first” approach that Slade initiated during his time as editor-in-chief.

“We’re going to push the hell out of online news, because that’s the future,” he said. “We need to be getting stuff out fast – stuff that’s accurate and in-tune.”

Ultimately, Slade said that he is confident in Hudak’s ability to replace him as editor-in-chief.