Your Review of the Marvelous ‘M:I 6,’ Should You Choose to Accept It

Tom Cruise is a living relic of Hollywood’s shimmering golden days that refuses to go gently with the industry’s dying of the light. His roles as producer and star of the “Mission: Impossible” series has anchored him to one of our strongest ongoing movie franchises — a series that continues to test the boundaries of blockbuster filmmaking. And “Fallout,” the sixth and latest entry, is possibly the best to date, a fervent reminder of the still-to-be-mined possibilities of onscreen spectacle.

Ethan Hunt (Cruise) returns as the head agent of the Impossible Missions Force (IMF), an elite network of American spies. His latest mission is to hunt down the mysterious “John Lark,” a viciously atheistic anarchist who seeks to bring down the world order. Lark hopes to do so with the help of his Apostles, leftover associates of the previous film’s baddie Solomon Lane (Sean Harris), who now sits in prison. Returning players Benji Dunn (Simon Pegg) and Luther Stickell (Ving Rhames) join Ethan, but things become complicated when three cases of uranium are stolen and end up in the hands of volatile arms dealer White Widow (Vanessa Kirby). With CIA watchdog August Walker (Henry Cavill) in tow, Hunt attempts to uncover Lark’s identity and prevent nuclear catastrophe, running into the ever-slippery British agent Ilsa Faust (Rebecca Ferguson) in the process.

Writer and director Christopher McQuarrie is the first returning filmmaker in the franchise’s history (previously working on 2015’s “Rogue Nation”) and he steps up his already strong game with “Fallout.” While directors Brian De Palma and John Woo crafted the first two films with a high mise-en-scene, “Ghost Protocol” director Brad Bird imbued a sense of classicism into the series’ fourth entry. McQuarrie’s installments take that style a step further, and his action never loses its sense of place and time. Working with editor Eddie Hamilton, his sequences are trimmed of all fat, with a firm continuity that’s equally thrilling and easy to follow. Most modern action pictures strive for immersion through quick cuts and handheld camera work, and, in a Brechtian twist of fate, end up alienating viewers. McQuarrie’s classical style draws the viewer in from a distance, and his deft screenwriting chops carry the schemas of the Hitchcockian spy thriller into “Fallout.”

But “Fallout” is no Marvel joint, either, in which the story is in service of the set pieces. In McQuarrie’s hands, action beats are consequences of the narrative. However, that isn’t to say the action scenes suffer as a result. “Fallout”’s set pieces are among the most immaculate of the series, bigger and badder, with higher stakes that will make viewers dig into their armchairs with perverse pleasure. And the series’ trademark fake-outs, switcheroos and triple-crosses move at lightning speed, building a delightfully melodramatic whiplash into each scene. Composer Lorne Balfe works with leitmotifs from the previous films, adding in more percussive rhythms and blaring horns that propel the forward-moving narrative, and Rob Hardy’s gorgeous 35mm cinematography gives a shadowy, noirish dimension to the action.

Even with uniquely auteurist visions and sterling craft, at least compared to their contemporaries, the “Mission: Impossible” films truly belong to Cruise, and “Fallout” bears his signature the strongest. At the ripe age of 56, Cruise isn’t exactly in his prime, but that lends itself to Hunt’s development as a character. Although McQuarrie develops all his characters beautifully, he pays the most attention to Hunt, who is positioned as a flawed force for moral good, one haunted by his empathy. Cruise is still more than capable of pulling off death-defying stunts, this time including a HALO jump and a jaw-dropping helicopter chase, but we feel Hunt’s pain. His body is getting weaker, he’s tired and he gets truly banged-up. It is beginning to dawn on us that this near-superhuman we’ve come to know and love could actually die, and that lends an exceeding sense of gravitas that we’ve never seen before to Cruise’s physical bravura.

With all said and done, “Fallout” is a feast for the senses that brings it all to the the table, crafting a signature big-screen experience that speaks to our current obsession with serialization, all the while evolving into a formidable beast of its own. It has a surprisingly strong emotional pull, thanks to the winning partnership of McQuarrie and Cruise. With each whirlwind twist, you feel like it’s all doomed, erupting with ecstatic applause when Hunt and his team find that one way out. If the series closes here, that would be all fine and dandy. Any franchise would kill to end with one of the greatest action films ever made, but there’s room for “Mission: Impossible” to dig deeper into its characters and find even ballsier ways to entertain us. And I’ll be the first in line for whatever comes next. 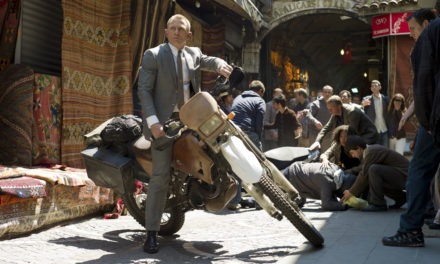 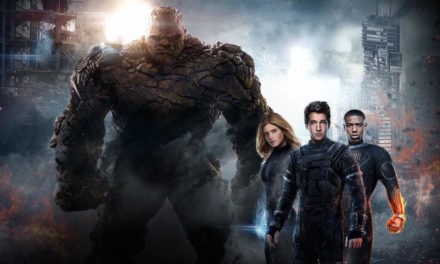 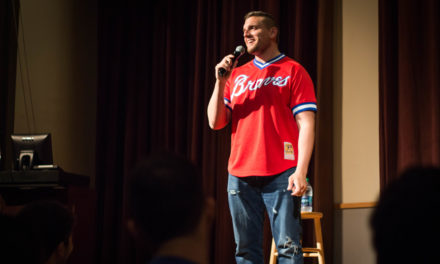 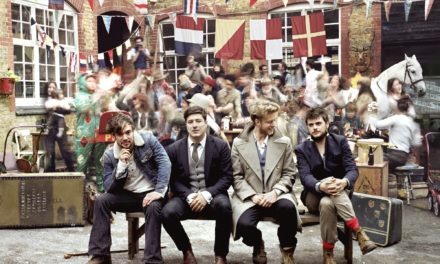