You Have Been Strung by the U.S. Cheese Scheme. 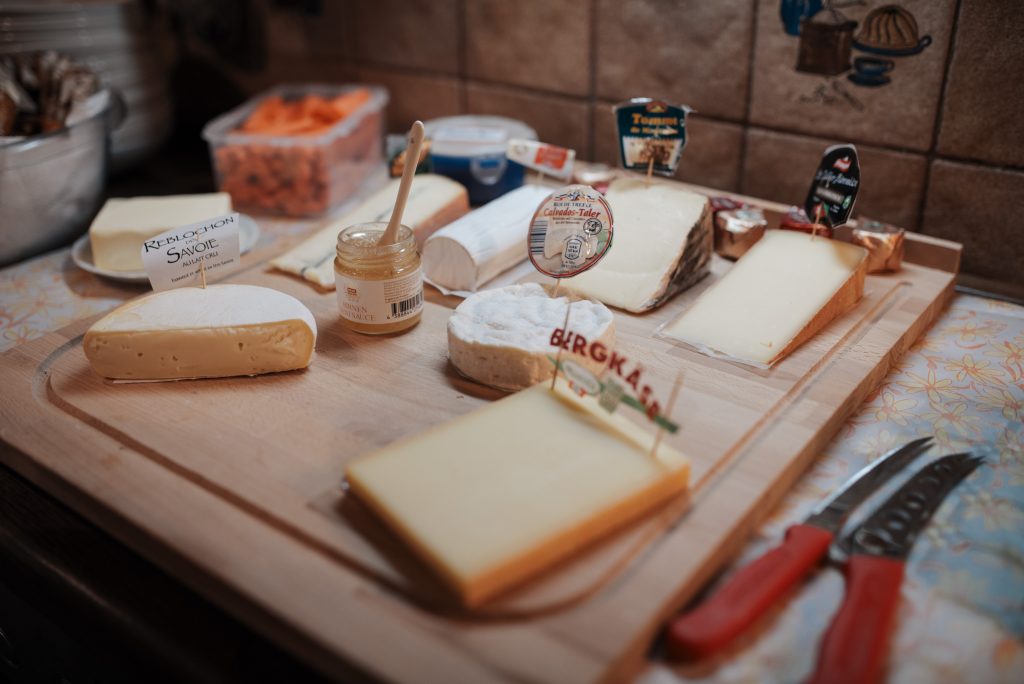 I bet you clicked on this article because of the title, probably because you like cheese and you would like to know how a college student is going to prove your complacence in something called the U.S. cheese scheme. If so, this is the article for you.

But first, we need to talk about obesity. In the past 30 years, it has more than doubled among U.S. children and tripled in adolescents. No longer are these numbers surprising, however, when we consider them in light of the three to five fast food ads that American children see every day. Of course, race and socioeconomic status compound the obesity epidemic as well. But now, over 70 years into the information age, no factor is more critical to the problem than the accessibility of information.

Many scientists are already investigating the influence of advertisement on eating behavior. For instance, Associate Professor of Psychiatry and Psychology at Yale University (Conn.) Hedy Kober found that exposure to visual cues, such as food advertisements, correlated positively with weight gain. Likewise, one 2016 meta-analysis found that acute exposure increased food intake in children. These studies offer credible scientific evidence in favor of stricter regulations on food marketing to prevent children from falling victim to obesity.

Arguably, nowhere is the effect of food ads more visible than in the cheese pull. Its magnetic power causes instant salivation. Whether you’re watching a five-second slow-motion clip on Instagram or in a Domino’s Pizza ad, you can almost taste the gooey, stringy cheese separating from the middle of a grilled cheese sandwich or a fresh mozzarella stick. In fact, the cheese pull holds such high standards in fast food society that after a disgruntled customer complained about the cheesiness of Taco Bell’s Quesalupa, as compared with the commercial, the chain spent two years perfecting its cheese pull to sustain customer satisfaction.

As the Vice staff writer Bettina Makalintal has claimed, the cheese pull “isn’t meant to be eaten — it’s meant to be seen.” In her view, it is an internet scam; cheeses that melt well do not necessarily have the best taste. While I hesitate to denounce it as such, Makalintal makes a valuable point: the delightful, mouth-watering videos on Instagram are manipulated. These ads are designed to target the sensory part of our brain, evoking involuntary cravings. The moment we register such an image, the same chemicals responsible for drug addiction flood our brains. This is why you can somehow devour a 12-inch pizza alone without realizing how much you really ate.

These ads are devastatingly effective. Not only have food advertisers capitalized on Americans’ love affair with cheese, but the government is also standing on the sidelines, allowing corporations to keep us unhealthy and profit from the results. According to the U.S. Department of Agriculture (USDA), the average American’s annual cheese consumption increased from 16 to 37 pounds between 1977 and 2017. Much of this surge stems from unregulated, pernicious food advertisements, but it is also closely linked to the American cheese economy. In an attempt to bail out dairy farmers, who have sustained a 35% drop in revenue since 2014, the U.S. government has now accumulated over 1.4 billion pounds of cheese in storage.

To tackle this extreme cheese surplus, the USDA created Dairy Management, Inc. (DMI), a largely invisible marketing group that food writer Clint Rainey has called the “Illuminati of cheese.” DMI is the mastermind responsible for some of fast food’s most popular cheesy products, including the Quesalupa. After its $15 million debut in a Super Bowl ad in 2016, Taco Bell sold 75 million Quesalupas during its four-month run. Funnily enough, the same USDA fighting obesity and over-consumption also backs the DMI and its business ventures.

For instance, with help from DMI in 2010, Domino’s developed a new line of pizzas with 40% more cheese and paid for a $12 million marketing campaign — no doubt involving the classic cheese pull. Pizza itself is already unhealthy, but after the change, one slice now contained as much as two-thirds of the maximum recommended amount of saturated fat to be consumed in a day. Given that overconsuming saturated fat is linked to negative health effects such as heart disease and stroke, the government’s attempt at fixing the American obesity problem is only tragically being offset.

Ironically, the government advocates for healthier eating and mandates the inclusion of nutritional facts on menus while allowing DMI to improve cheese-related ads, which encourages Americans to consume more cheese and fuels the obesity epidemic.

Learning of the U.S. government’s reluctance to impose more stringent guidelines on food marketing, piqued my curiosity. I realize my focus on cheese-related ads engages only a small part of a greater problem, but just concentrating on the marketing of cheese and other dairy products uncovered a terrifying feedback loop involving fast food corporations, the government and their haunting implications for the American obesity epidemic.

Unfortunately, the Constitution protects marketers under the auspices of free speech, meaning that a constitutional amendment would be necessary to save children from their influence. Will all this information stop me from eating cheese? Probably not. I admit, I am likely one of the cheese scheme’s most ideal targets. But next time you see a cheese-related ad, be wary that the DMI and the government are likely behind it — and watch your back. Don’t stake the government’s profits on your health.