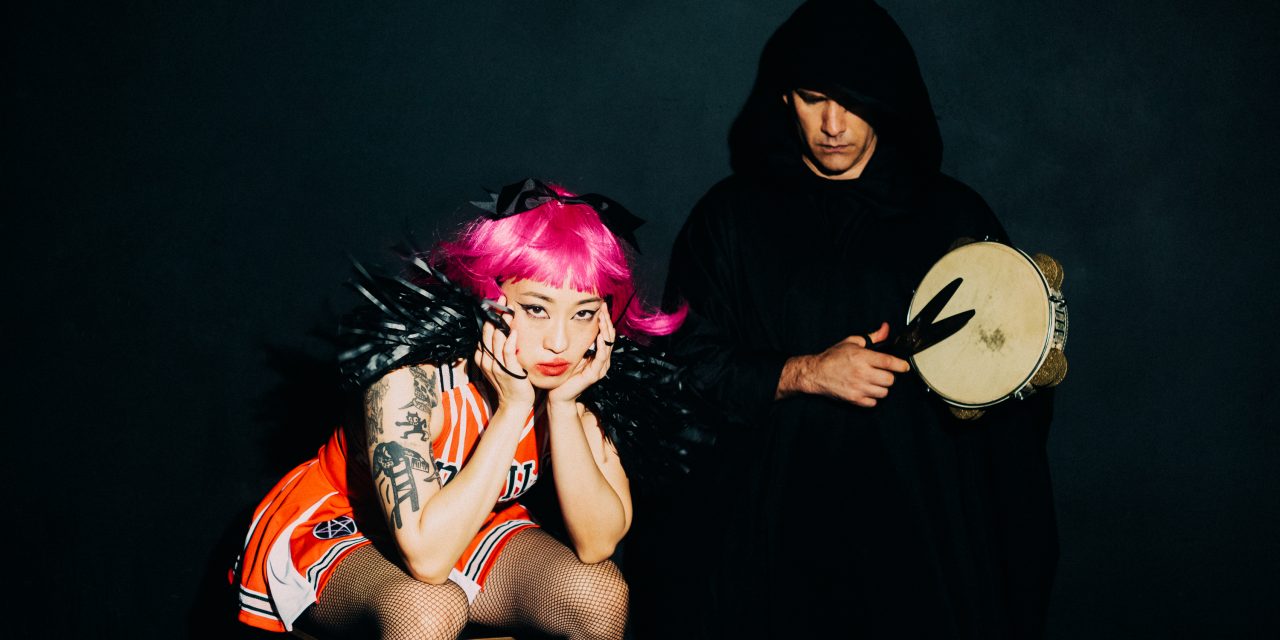 Two years after the release of Xiu Xiu’s last album “Girl with Basket of Fruit,” the band has returned with new genre-bending music. The experimental rock group, led by singer Jamie Stewart alongside Angela Seo, is known for their electronic melodies and avant-garde lyricism. While their newest album “OH NO” doesn’t veer away from these traits, the band does improve and set apart their sound from previous albums by featuring the talents of a vast array of artists. The fifteen-track setlist of “OH NO” explores the full spectrum of emotion and acts as an easy starting point for newcomers to Xiu Xiu.

“OH NO” is considered a “duets album,” as different artists join Xiu Xiu on each song. Thanks to this collaborative effort, the band is able to blend their flexible style with other musicians, offering a balance between their respective genres. The clearest example of this genre mesh can be found in the song “Rumpus Room,” which was recorded with the rock band Liars. Liars is known for their electronic style, as can be heard in their song “Mess On A Mission,” and that style radiates through the drums preceding the chorus. Liars’ choruses also often involve rhythmic repetition, as is the case with the chorus in “Rumpus Room,” which consists of the alliterative lyrics rumpus, room, black, blue, Krampus and electric. Xiu Xiu, on the other hand, best showcases their technique through the poetic language in their verses and the ambient noise that acts as a palate cleanser between each chorus. Although both bands’ versions of rock vary, the combination of their styles functions well together and exemplifies Xiu Xiu’s ability to collaborate.

Besides highlighting other other musicians, the use of duets in “OH NO” allows the album to explore various facets of life rather than grounding itself in a singular emotion. The album’s opening song “Sad Mezcalita” is a melancholic reaction to loss fueled by the gloomy music and voices of Stewart as well as Sharon Van Etten. This track is followed by the band’s duet with Drab Majesty “I Cannot Resist,” a song about the downsides of love highlighted by Drab Majesty’s use of “tragic-wave” electronic music. Before the album’s conclusion is the song “A Bottle of Rum,” which Xiu Xiu released alongside “Rumpus Room” a couple of weeks before the official release of “OH NO.” Working alongside Liz Harris, Xiu Xiu creates a bedroom pop song about forgetting the past that is completely different from the preceding songs, both stylistically and emotionally. While one may think this jump in feeling could lead to “emotional whiplash,” the album’s use of duets facilitates the contrary. By utilizing the components and skills of their partners, Xiu Xiu has produced an album with life and emotional depth that highlights the pleasures and tribulations of being human. 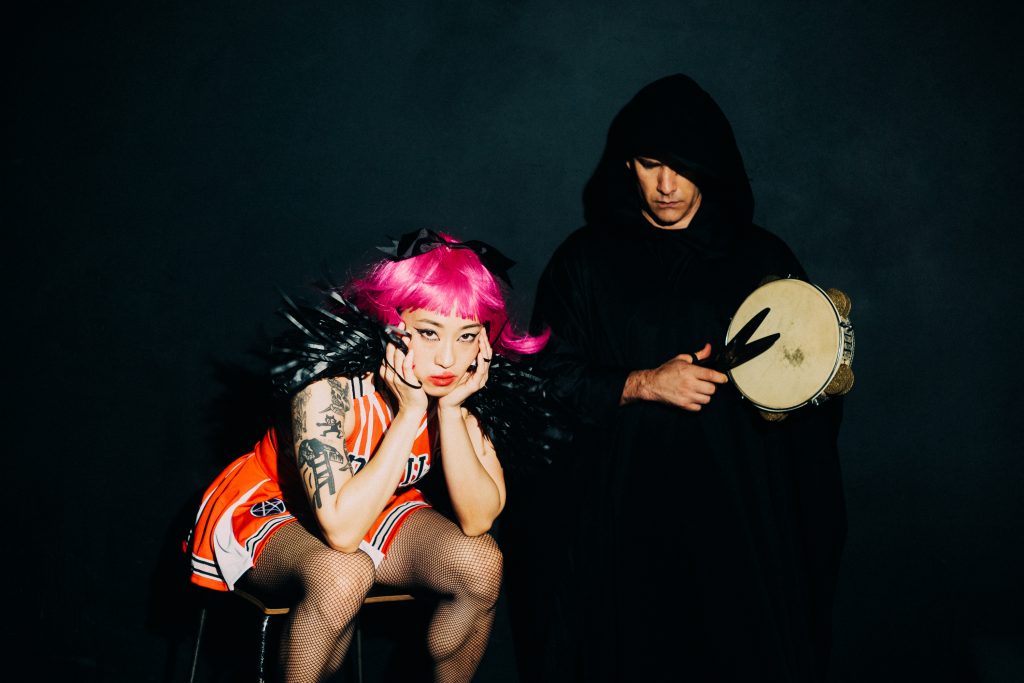 Although the collaborative approach is a large part of the success of “OH NO,” another notable factor is its lyrical succinctness. Xiu Xiu’s songs often throw in absurd lyrics, making it difficult to understand their message at times. These can be heard again in “Rumpus Room,” which contains an unexpected reference to the popular snack foods Flamin’ Hot Cheetos and Fuego Takis. While this is the case, the conciseness of these lyrics contrasts their absurdity and allows meaning to flourish from their minimalism. The final track “ANTS” is an example of this, as it consists of the following lyrics sung by Valerie Diaz: “Little ants/ Take a chance/ When you dance/ It could be the last dance you ever do/ It could be the last dance you ever do.” This fifteen-second recording concludes “OH NO,” and its brevity alludes to the notion of carpe diem, where we, the little ants, have to make the most of each day because we do not know when it will be our last. The lyrics of “OH NO” can be difficult to decipher, but the amount of time one puts toward dissecting them proves worthwhile.

Xiu Xiu’s success in the world of music has continued with their duets album “OH NO.” The collaborating musicians go far beyond those listed above, from composer Owen Pallett to indie band Shearwater. By partnering with other musicians, the band is able to craft songs that both exemplify their style and reflect the talents of their associates. “OH NO” is an anthology of human emotion, carried by the resonant voice of Jamie Stewart, that highlights the range of Xiu Xiu.