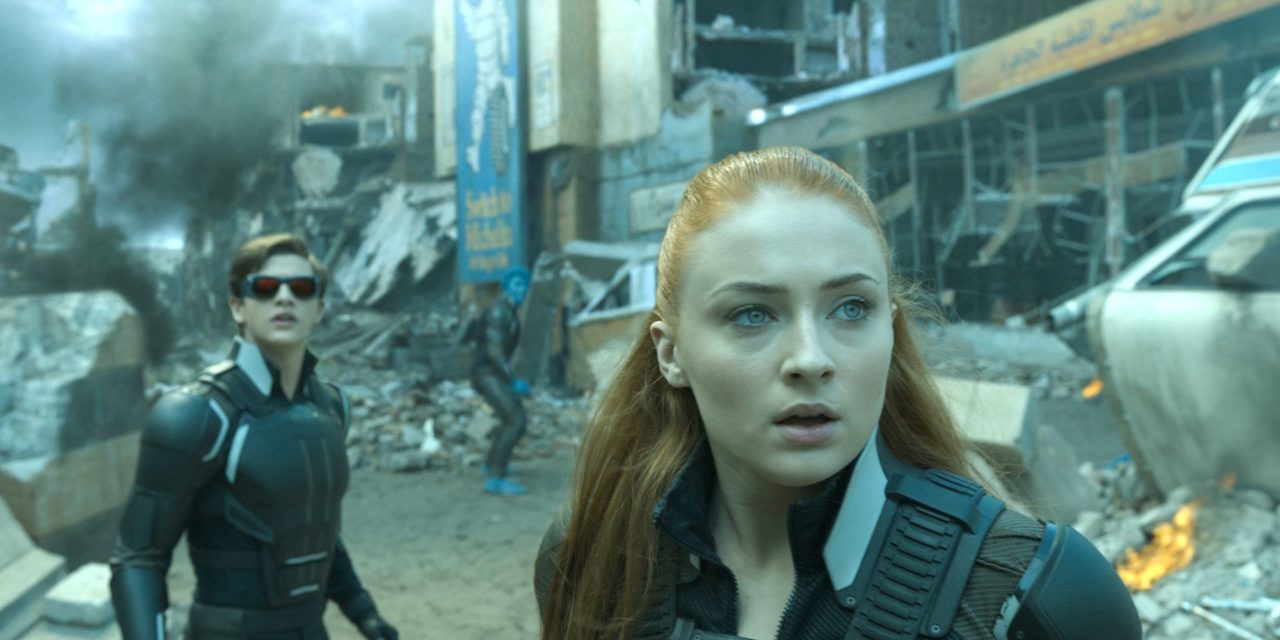 X-Men: Apocalypse is a shining example of the oversaturation of the superhero film market. The massive wealth of pre-established characters with scripts and action sequences serves as a golden ticket to the distinct lack of creativity that stems from Hollywood. Original films are becoming more and more rare as sequels, reboots and remakes run rampant. Director Bryan Singer’s Apocalypse is a dreary exercise in what I call “how many things can we blow up before the audience gets bored,” a great idea for a film that ultimately gets lost in big CGI action set pieces and an ensemble cast in which only half of them seem to care about delivering even passable performances.

Apocalypse follows Professor Charles Xavier (James McAvoy) and his School for Gifted Youngsters as they battle against En Sabah Nur (Oscar Isaac), a recently awakened ancient mutant looking to  destroy the world. En Sabah Nur and his four mutant recruits, whom he calls his Four Horsemen, force Xavier’s Gifted Youngsters to come into their own as the famed X-Men.

Only some of the performances from the cast are genuinely great. The two mainstays of the X-Men franchise, Xavier and his old friend, sometimes nemesis, sometimes reluctant save-the-world buddy Magneto, do fantastic jobs here. Michael Fassbender brings a palpable pain and humanity to Magneto, and McAvoy plays Xavier with an ease and charisma not seen in many actors of his age. Both manage to be leagues more interesting than any other character with whom they share a scene.

As for the less experienced cast, solid performances seem just as limited. Kodi Smit-McPhee’s Nightcrawler, a clear standout, makes scenes with Jennifer Lawrence’s placid and uninteresting Raven/Mystique bearable. Evan Peters’ Peter Maximoff/Quicksilver, who stole practically the entire last X-Men film with his heist scene in Days of Future Past, does the same here. I won’t say anything about his big scene because it should be experienced with as few spoilers as possible, but if you need a reason to see this film, make it Quicksilver.

On the opposite end of the spectrum, it’s as if the other half of the cast is in another film. Tye Sheridan’s Scott Summers/Mud somehow manages to be less interesting than James Marsden’s performance of the character in the original X-Men films. While Sheridan seems like a competent actor, his talents are wasted on a character who has no real purpose except as romantic fodder to Sophie Turner’s Jean Grey.

And Turner — as splendid as she is on Game of Thrones as Sansa Stark— comes across as forced and pained in every scene. Maybe it’s her terrible American accent that makes her seem like she is struggling to finish every line, but I would much rather have a British Jean Grey than have to sit through more of whatever her performance was.

Isaac is one of my favorite actors today, and his performances in Star Wars: The Force Awakens and Ex Machina show his range and intensity. As antagonist En Sabah Nur (or the English translation, a less menacing “The Morning Light”), Isaac proved engrossing and, at times, even frightening, but a languid script and disinterested dialogue undercut the presence Isaac brought to the screen.

En Sabah Nur’s motivations as a villain were halfhearted at best and laughable at worst, coming across as more of a caricature than the evil force Singer wanted him to be. His supporting cast, the Four Horsemen, are woefully underutilized, especially Alexandra Shipp’s Storm and Olivia Munn’s Psylocke. These two stand powerful, interesting and well-acted, but unfortunately, the majority of their screen time is relegated to bodyguard duty during the destruction that occurs in the third act of the film.

Underutilization seemed to be a key theme in Apocalypse, and most characters who actually engage viewers were thrown to the side. Fan favorite X-Men member Jubilee (Lana Condor) was present in all of the trailers and marketing material, but she has less than 10 lines in the actual film. Ben Hardy’s Angel is a mere shadow of the beloved character from the comics, and had his role been replaced by any nameless henchman, the audience would be none the wiser.

My least favorite part of this film might be Jennifer Lawrence’s third turn as Raven/Mystique. Lawrence seems bored in every scene, and she brings none of the gravitas or intensity that previously earned her an Academy Award (Silver Linings Playbook) and subsequent nominations. Maybe if Lawrence wasn’t in this film — as she so desperately seemed to hope — then other, far more engrossing characters would have had the chance to shine.

X-Men: First Class, the first in the quasi-reboot/sequel/prequel trilogy that Apocalypse rounds out, took an intimate look at the characters and was a film built around the people behind their powers, not simply the powers themselves. Sure, there was a big action set piece as there always is in blockbuster films, but it was satisfying, and it didn’t detract from the rest of the film; it had purpose. Even X -Men: Days of Future Past handled its ensemble cast well — screen time was divided perfectly and the performances were great.

But from the inexplicable underutilization of characters to the drawn out and frankly exhausting wanton destruction in the third act, many things about Apocalypse are completely wrong. X- Men: Apocalypse loses everything that was good about the previous two installments, riding off of the performances of more capable actors and settling for mindless action. 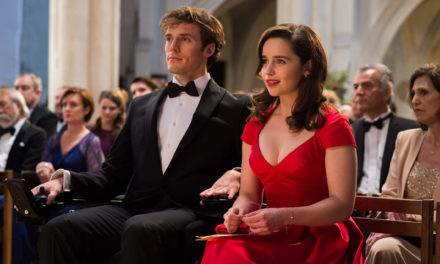 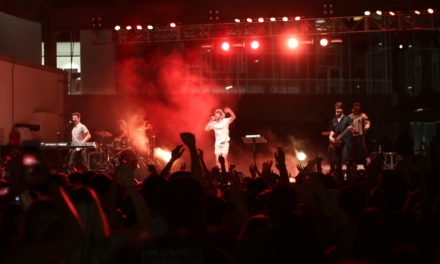 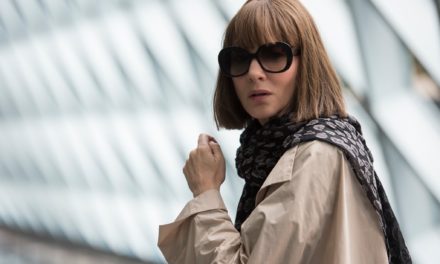 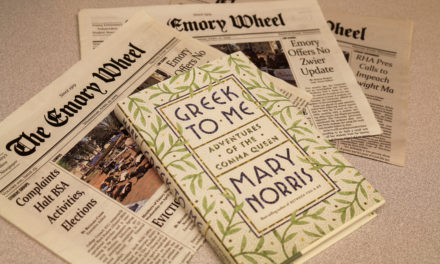