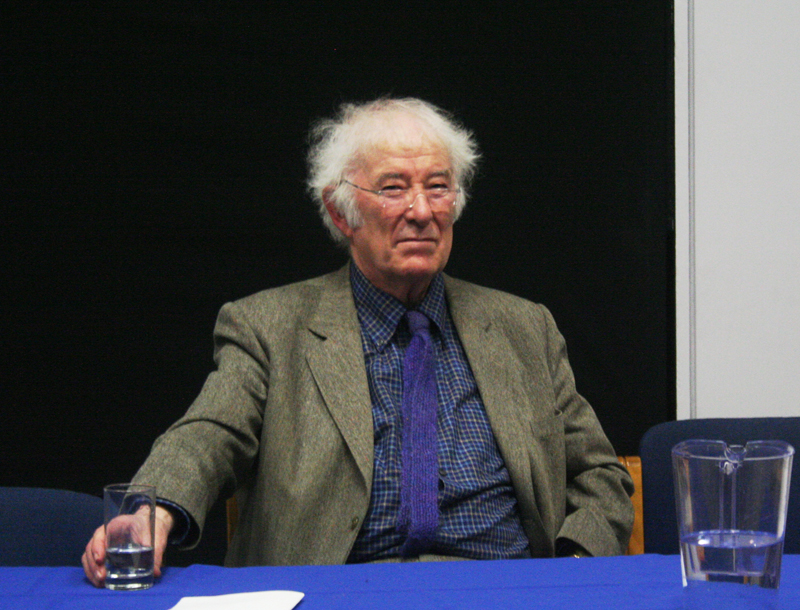 Words have the interesting characteristic of transcending time – even when authors are gone, their messages continue to live and touch the people that read them. Seamus Heaney, the late Irish poet and winner of the Nobel Prize for Literature, constantly continues to inspire readers, even after his passing in August 2013.

On Saturday, Feb. 22, in the Schatten Gallery on the third level of the Robert W. Woodruff Library, Emory University will present the first major exhibition of Heaney’s life and work, titled “Seamus Heaney: The Music of What Happens.”

The exhibition is separated into four sections. The first, “Excavations,” is partly inspired by one of Heaney’s most well-known poems, titled “Digging.” This section covers the fascinating background of a great poet, focusing on his humble origins and old friendships.

The second, “The Word Hoard,” will speak to any visitors that write, as it examines Heaney’s creative writing process. It includes drafts of some of his poetry as well as a magnetic poetry board that anyone can play with and attempt to create their own Heaney poem masterpieces. The second section also includes a treat – a display of the surface of Heaney’s personal writing desk that he used in the 1980s. I actually had the honor of a sneak peek of the very two oak planks where so much of his writing took place. Historically speaking, these were apparently a part of a bench seat in a lecture hall from the Carysfort College campus in Dublin where Heaney taught in the 1970s. Heaney created a makeshift writing space for himself with this wood, which he poetically described in a 2007 article in The Guardian as “oak whose grain had been polished by the soft shiftings of a century of student schoolmistresses.”

The third section, “The Republic of Conscience,” looks at Heaney’s work from the perspective of the political arena in Ireland. During the earlier days of the ethno-nationalist conflicts occurring in Northern Ireland in the 1960s commonly known as “the Troubles,” Heaney was an advocate in the Nationalist party and continued to pay attention to global injustices thereafter. Included in this section is a comprehensive visual of two timelines – one explores Heaney’s own personal timeline and publication of pieces, the other follows the restless political atmosphere in Ireland. Gretchen Warner, the exhibit’s graphic designer, said: “In this way, visitors can see how events in his environment fed into his writing, reflecting the political injustices and unrest of this time.”

The fourth section, “Listen Now Again,” mainly features a media space where visitors will be able to listen to recordings of his poetry. Readers include Heaney, as well as other distinguished writers and artists, such as internationally acclaimed Irish actor Liam Neeson and novelist Sir Salman Rushdie.

Despite the obvious success and talent of Seamus Heaney, the Emory University library exhibitions team was adamant in demonstrating how Heaney’s legacy also included elements of gentleness, generosity and charm. Ultimately, John Klingler, who prepared the exhibitions, said: “Despite his fame, he was down-to-earth, and a very genuinely good guy.”

Kathy Dixson, exhibition manager, added, “We’re really hoping that people not only appreciate his work but also who he was as a person […] such a gentleman, no matter if he were at a pig roast or Nobel Prize ceremony.”

What makes this exhibition particularly distinctive is that Heaney has a special connection to Emory University, which goes all the way back to 1981.

Through the inaugural Ellmann Lectures in Modern Literature, classroom visits and poetry readings in the 1980s and 1990s, Heaney spent three decades involved with the university.

Geraldine Higgins, director of the Emory’s Irish Studies Program and curator of the exhibition, said: “Many Emory students treasure memories of surprise visits from Heaney that enriched not just their Emory experience, but their appreciation for the life and liveliness of poetry.”

The Emory library exhibitions team mentioned that a main goal of the display was to pique the interest of Emory students – not only in this specific exhibition but also in the general resources that the Manuscripts, Archives, and Rare Book Library has to offer.

Through this exhibition, the staff hopes that Heaney will continue to have a positive impact on Emory students, even without his physical presence.

Klingler mentioned that many recent questions towards the long-anticipated exhibition concerned whether anything would change with Heaney’s passing. After all, not long ago, Heaney had promised to attend the opening of the display.

Though of course there will be a small section devoted to a memorial of his life, Klingler said that the overall exhibition would remain “true to the original vision, focusing on the celebrations of his life rather than on his death.”

Ultimately, the hope is that visitors will come away from the exhibition with “a renewed sense of how Heaney’s poetry connects us to what matters in the everyday and the marvelous,” according to Higgins.

She continued, “I hope too that they will be inspired to pick up a book of his poems and lose themselves in the music of his language.” 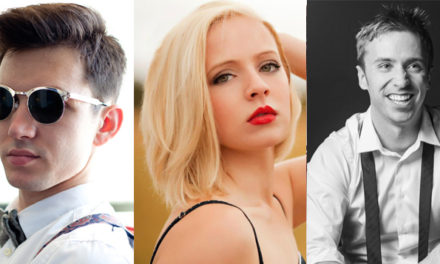