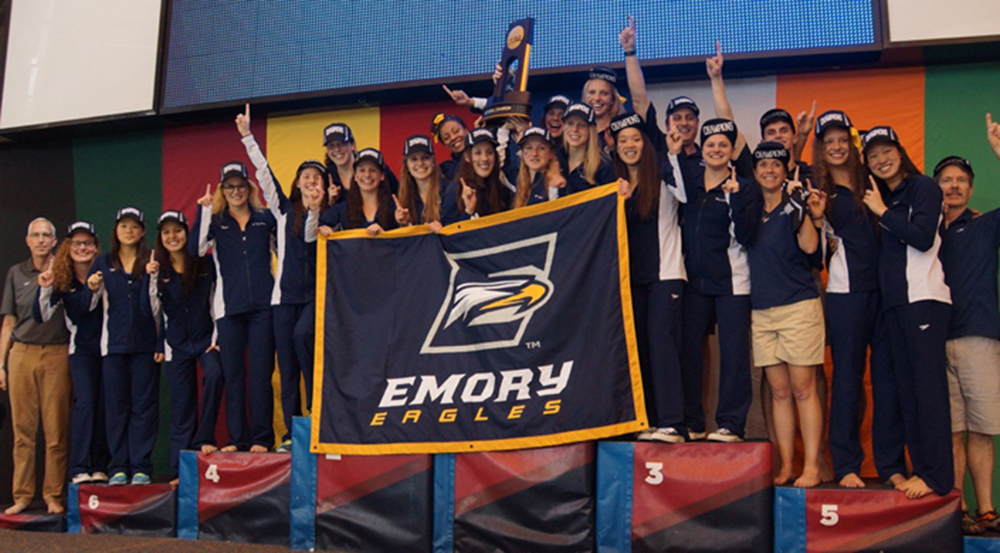 The Emory women’s swimming and diving team stands proud on the podium after winning the 2015 NCAA Division III Championships in Shenandoah, Texas. This year marks the team’s sixth-straight win. The men’s team placed fourth in the competition. | Courtesy of Emory Athletics

The Emory women’s swimming and diving team captured their sixth-consecutive national title win, while the men captured a fourth place finish at the 2015 NCAA Division III Championships in Shenandoah (Texas) this past weekend.

Junior Andrew Wilson was named the NCAA Division III Swimmer of the Year after an incredible meet. He gained three individual championships, winning the National Title in the 200-yard breaststroke, the 200-yard individual medley and the 100-yard breaststroke. All three of his wins set new NCAA Division III records times, including the ninth-fastest short course yards time ever by an American in the 100-yard breaststroke. Wilson additionally added second-place finishes as a part of the 200-medley team and the 400-yard medley relay team, both of which set new school records.

“My wins were pretty exciting,” Wilson said. “But, the most important thing for me was winning enough points for the team. People say swimming is an individual sport, but it’s really not. I was proud of all the guys, we had a lot of people really step up.”

For the women, the Championship win marks the sixth-straight, and the eighth overall in the program’s history. It is also the 18th Division III Championship in the history of Emory Athletics, across all varsity sports.

The women finished the four-day competition with 603 points. Behind them was Denison University (Ohio) with 457 points, and Williams College (Mass.) with 434 points.

“The women’s win is obviously exciting,” Head Coach Jon Howell said. “For us, winning these meets never gets old and every group of swimmers is different and these women had a great meet.”

“When they called our names, well, that feeling will never get old,” Newsum-Shoenberg said. “As a senior, it’s hard to believe that it’s all over.”

On the second day, the 400-yard medley relay team of juniors Ellie Thompson and Elizabeth Aronoff, Zook and Larson won and broke an Emory’s school record.

All-American honors were earned by the 200-yard freestyle team of sophomore Marissa Bergh, Liu, Sanchez-Aizcorbe and Larson, and individual honors in the 400-yard individual medley: Ong and seniors Megan Beach and Michelle York, earning the honors for the third-straight year.

On the third day of competition, Newsum-Shoenberg became the first woman in Emory’s history to win a national title in a butterfly event, winning the 200-yard butterfly with a time of 2:00.43, breaking her the school record she set earlier this season at the University Athletic Association (UAA) Championships.

On the last day of competition, the women added six more All-American Honors, rounding out the meet with an accumulated 26 individual and five All-America relay finishes.

“It was a great meet for the guys, we had a lot of great performances,” Howell said. “Andrew [Wilson] is on another level which makes it a lot of fun, but we have a lot of phenomenal swimmers. It was definitely exciting to be a part of [Wilson’s performance] and he deserves it for sure.”

The time of 3:13.55 is the second-best time in NCAA Division III history. Christian Baker added the only individual All-American honor on the second day in the 200-yard freestyle.

“Next season will be completely different than this year,” Wilson added. “Just because I won this year doesn’t mean I will next; it’s a new year. But, hopefully next year the guys team can win a title.”

For Howell, next year’s season is already on the horizon.

“Performing well and doing something special is the highest award for the swimmers,” he said. “So, it makes sense to have nationals always on our mind and our goal. We have a lot of great freshmen who have built a solid foundation for the future, so the next couple of years with them is going to be a lot of fun.”​ 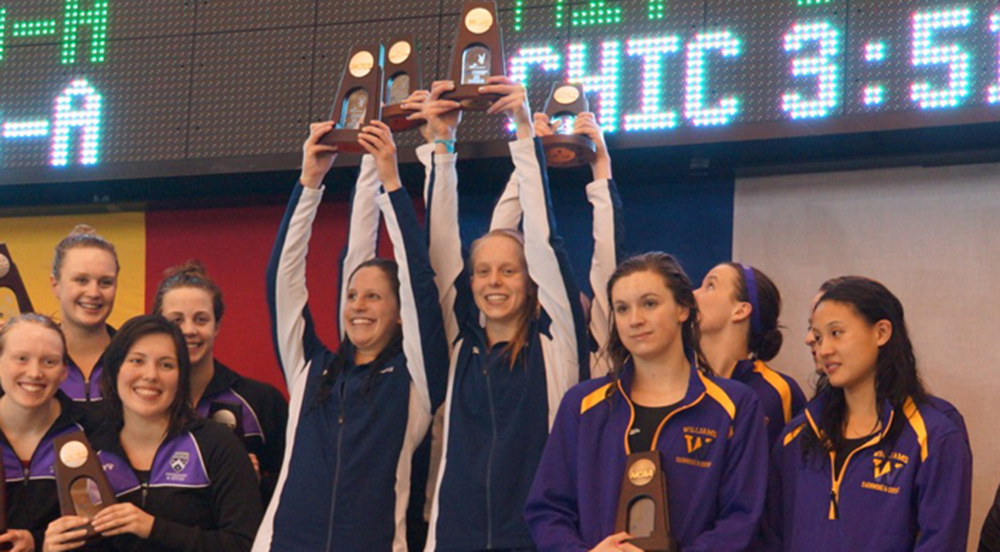 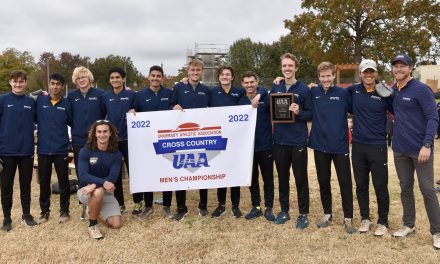