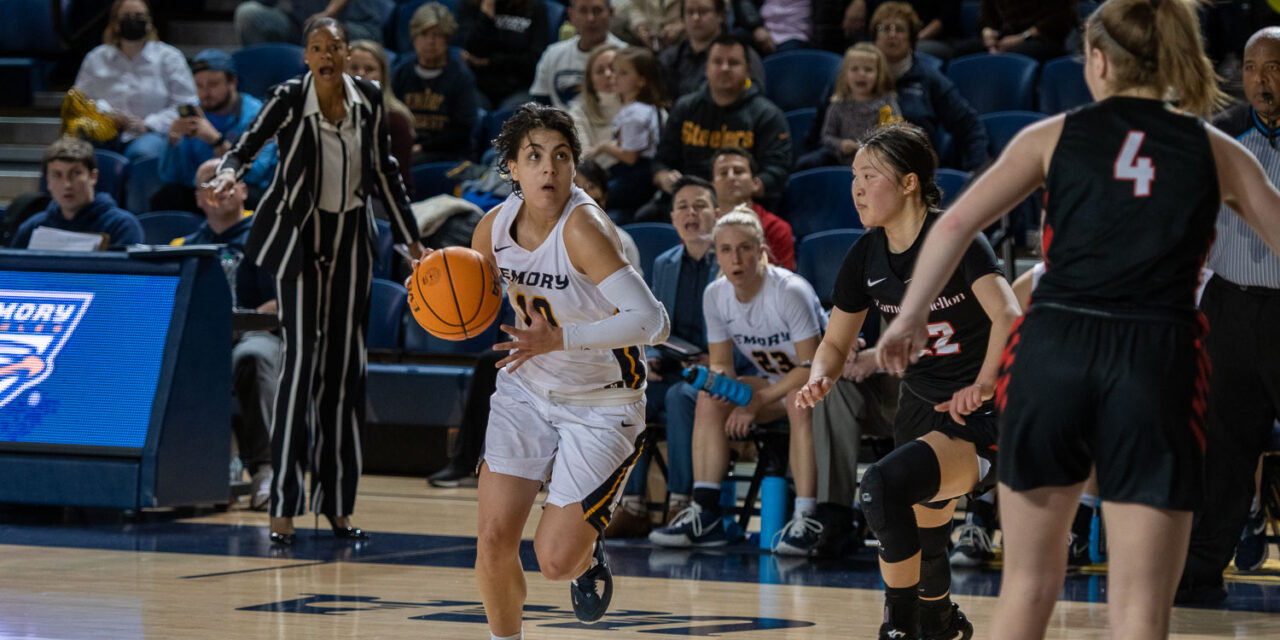 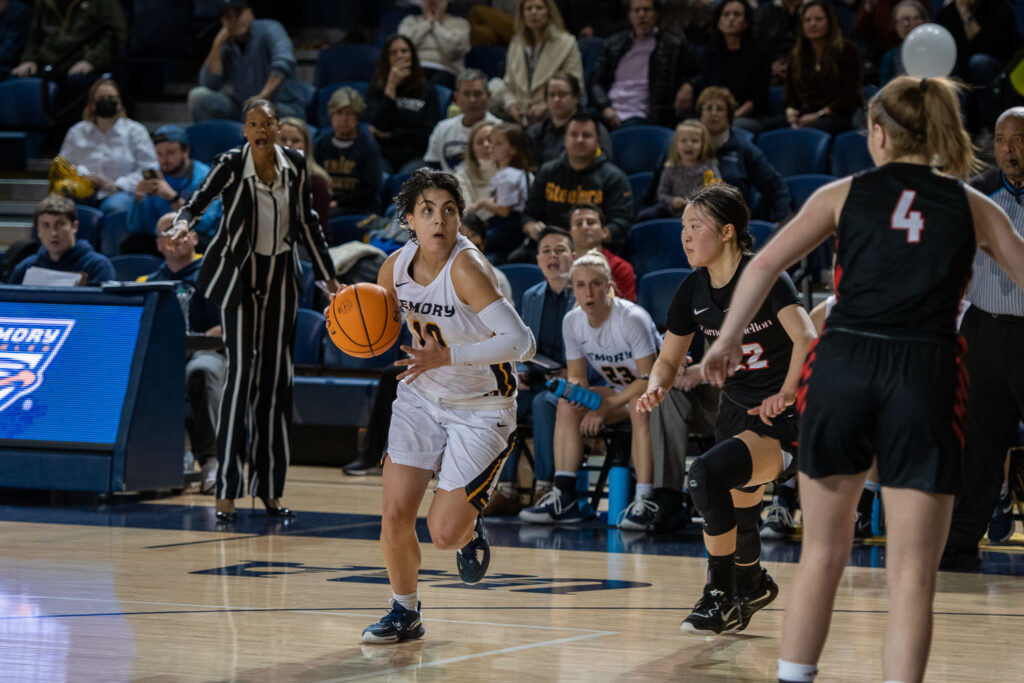 Senior guard Mariane Auza drives to the net against Carnegie Mellon University on Jan. 13. Auza later scored the game-winning basket to give the Eagles their first UAA win of the season. (Natalie Sandlow/Staff)

The women’s team sought to bounce back from their loss in their conference debut against the No. 7 University of Rochester (N.Y.) Yellowjackets on Jan. 7. The Tartans capitalized on the Eagles’ slow start, leaving them trailing 18-15 at the end of the first quarter. A series of three-pointers from sophomore guard Daniella Aronsky swung the momentum Emory’s way and contributed to a 18-4 run in the second quarter that put the Eagles in front 35-30 by halftime.

Senior guard Claire Brock’s 22 points on the night helped the Eagles maintain the lead in a close second half in which the Tartans shot 42.6% from the field compared to Emory’s 30%. Strong defensive performances from senior guard Mariane Auza and sophomore forward Erin Martin led the Eagles to force 10 turnovers throughout the game, which they converted into 17 points.

Brock converted a three-point play with 3:13 left on the clock and Aronsky hit her fifth three-pointer of the night to put the Eagles up 66-62, but the Tartans successfully clawed their way back into the game at the free-throw line. CMU sophomore guard Megan Matsko’s jumper with 0.5 seconds remaining tied the score at 66 and looked likely to send the game to overtime.

The Eagles called a timeout after CMU tied the game. Brock said the team had prepared for similar situations in practice and were ready to make the most of their final scoring opportunity.

“[CMU] made a good play, and I think for us it was just staying focused,” Brock said. “When we went into that timeout, it was very positive. Our coaches really put us in a good position by preparing us for those moments, so we weren’t shocked when we were in it.”

Following the timeout, the Eagles had one last chance to win off a sideline in-bounds play. Two CMU defenders rushed to block Brock’s three-point attempt, leaving Auza open to convert the game-winning alley-oop from Brock, giving the Eagles the 68-66 victory.

The Eagles built on the excitement of Friday night’s win with a commanding performance against CWRU. Martin, sophomore forward Morgan Laudick and junior forward Paige Gross all contributed 10 or more points, and Brock tallied 23. The Eagles shot 47.7% from the field and ended up winning the game by 20 points, 78-58.

Brock said that every UAA matchup is a “super competitive” game, so the lessons learned from these two big wins will be imperative for the rest of the season.

“These two wins at home were a really good starting point for us, but now we’re going on the road, so it’s learning to adjust to different situations and remaining focused on what we do,” Brock said. “Getting road wins is going to be the great next step in our journey.” 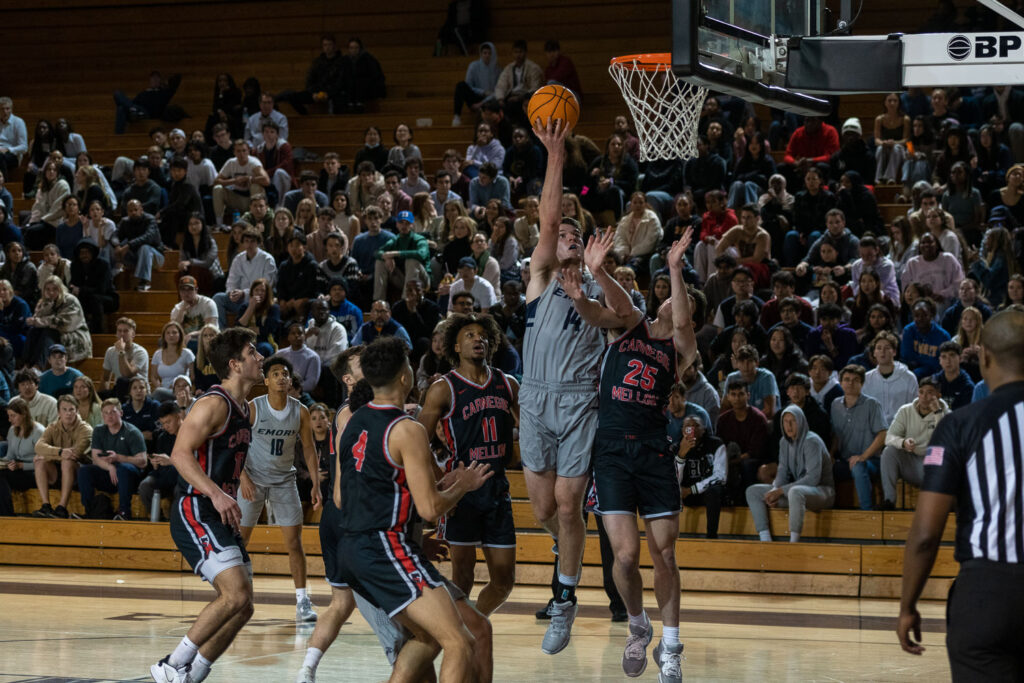 Men’s basketball falls to CMU for first time since 2014

The No. 18 men’s team looked to ride off their momentum from their win against No. 7 Rochester on Jan. 2. However, the Eagles’ play was disoriented from the opening tip against CMU. In the first half, the team went 0-13 from beyond the arc and shot 22.7% from the field. Emory and CMU both struggled with ball control – turning the ball over six and nine times, respectively – and missed open looks.

The Eagles and the Tartans began the game neck-in-neck, with good defense on both sides, but the Tartans eventually capitalized on Emory’s poor three-point shooting performance. After a couple of three-point misses by the Eagles, the Tartans began to break away and build a 30-21 lead. While Emory struggled to convert from the field, CMU remained consistent on offense, and the Eagles ended the half trailing 30-25.

The Tartans maintained a steady lead over the Eagles during the second half, extinguishing any sign of a hot start for Emory. In the final stretch, freshman guard Jair Knight scored a layup to bring the Eagles within four points. Junior guard Matteo Whelton entered the game and hit a tough corner three, cutting the Tartans’ lead to three with a score of 72-69.

Hoping CMU would succumb to pressure and send the game into overtime, the Eagles intentionally fouled them at every remaining possession in the final 1:45 minutes of the game. The Tartans maintained their composure and made all 10 free throws, effectively ending the game. Emory’s 78-71 loss marked their first defeat against CMU since 2014.

“I’ve been really excited about our defense,” Zimmerman said. “When you don’t make shots, it becomes harder and harder to guard [opponents], and we’ve been able to stay consistent with our defensive effort which has kept us in games when we haven’t shot well.”

The Eagles returned to the WoodPEC on Jan. 15 with hopes of avenging the disappointing loss. They faced No. 19 CWRU, who beat CMU on Jan. 7 but lost to Rochester.

Zimmerman went with a different starting lineup against CWRU, giving Knight his first collegiate start. While Zimmerman changed the starters for this game, he emphasized that he is not “big on starts,” and instead focuses on entering each matchup with 15 players “ready for action.”

The Eagles took better shots in their second game, opening with a barrage of three pointers. Freshman guard Benjamin Pearce, senior forward Mason Johnson and sophomore forward Logan Shanahan hit shots from beyond the arc to set the tone early.

Coupled with a good defense and more efficient field goal percentage, the Eagles led by as much as 17 points in the first half. However, they were left scoreless for the last three minutes, while the Spartans went on a 7-0 run to end the half.

In the second half, Emory maintained their lead for the first 11 minutes. Eventually, the Spartans began to come back from their deficit by making three three-pointers within 2:32, cutting the lead to four points.

With 9:34 remaining in the second half, the Spartans led for the first time in the game. They held a comfortable 70-65 lead until the Eagles began a run of their own and went on top 71-70. A jump shot from Pearce put them up 73-70 before an and-one play by the Spartans’ senior forward Cole Frilling tied the match. Pearce then launched a clutch step-back to give Emory the 75-73 lead. With seven seconds left, the Spartans’ graduate guard Mitch Pendergrast converted a go-ahead layup, tying the game 75-75. Neither team scored in the remaining time, and the game went into overtime.

The Eagles had momentum from the tip after sophomore forward Cale Martens scored two layups. But Emory got the edge in the overtime period from their consistency at the free-throw line — the Eagles went 9-12 on free throws to close out the game.

Emory eventually won 90-81, a victory which Zimmerman said came in part from sharpening their play and cleaning up the smaller details.

“We didn’t do anything new between games except we just focused on being a little bit more disciplined getting to our spots [on the floor],” Zimmerman said. “And a lot of times what happens with that is when you cut harder and you get to shots to get shot-prep ready . . . it leads to better shots, and we felt that was a big key for today.”

Both teams will travel this weekend to face New York University on Jan. 20 and Brandeis University (Mass.) on Jan. 22. 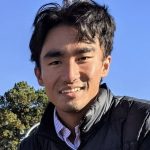 Clement Lee (24OX, 26C) (he/him) is from Virginia Beach, Virginia, majoring in Economics and Environmental Science with a focus in sustainable management. Outside the Wheel, Clement can be found studying classical music scores, tasting new foods in Atlanta or going on long walks in the woods. 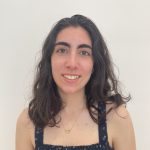 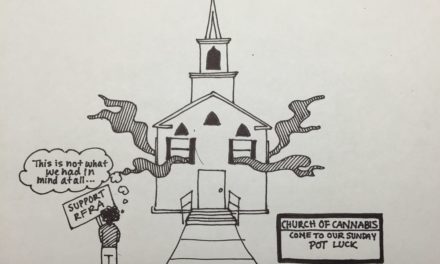 Businesses Can Discriminate, with Consequences 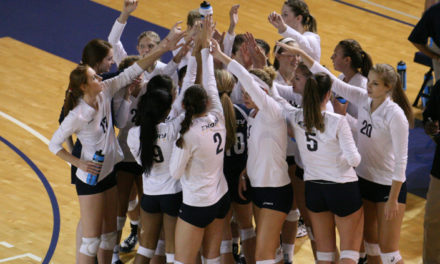