Women in Sports Chip Away at Glass Ceiling 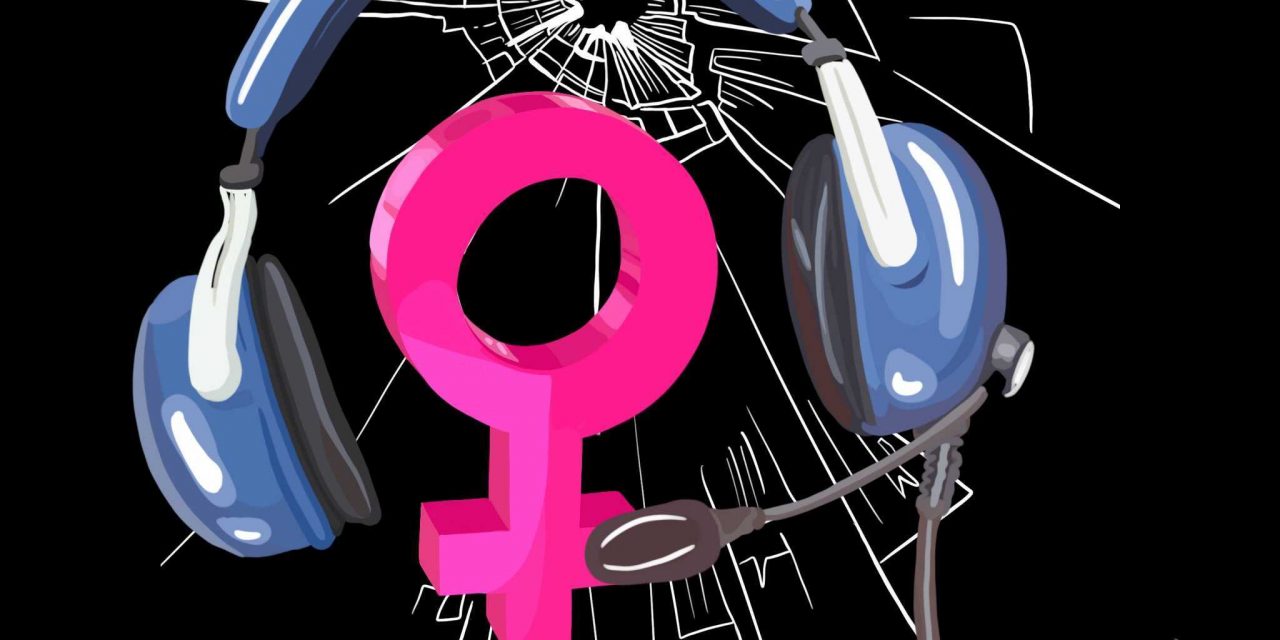 When James Brown sang these famous lyrics in the song “It’s A Man’s Man’s Man’s World,” he may have been realizing that he would be nothing without a woman, but it is no less pertinent to the domination of males in the sports’ world.

While fans rally around their favorite NBA players, the WNBA struggles to sustain a following. Women athletes are often seen as “manly” for expressing frustration, though fans often love a scuffle during an NHL game. There is no hiding the double standard across all sports; yet, an empowering and typically overlooked sector of the sports industry in which women are occupying is commentating. Women commentators are growing in number and popularity, and are helping to shatter the glass ceiling.

It is difficult to discuss women in sports broadcasting without talking about one of the trailblazers of the field: Phyllis George. In 1975, George was added to the cast of “The NFL Today,” a CBS Sports television series that served as an NFL pregame show. George took on the role of reporter and co-host, and she was known for the warmth she displayed in her interviews with star athletes.

The community of women sports broadcasters unfortunately lost George this year on May 14 due to complications from a blood disorder. One of her co-hosts, Brent Musburger, tweeted, “Phyllis didn’t receive nearly enough credit for opening the sports broadcasting door for the dozens of talented women who took her lead and soared.”

In her 2002 memoir “Never Say Never: Ten lessons to turn you can’t into YES I CAN,” George discussed the obstacles she faced as a woman in the sports industry. George recalled being told that a woman sports reporter would not make it in the sports world. However, George combated such remarks with positive thinking, and she attributed many of her opportunities and success to her outlook. George wrote, “Saying yes to yourself opens up opportunities that can take you anywhere.”

George’s legacy continues to live on today through the many women in the sports broadcasting industry. One of the industry’s leading women is Hannah Storm, who was the first female host of CNN Sports Tonight in 1989 and since then has worked with NBC Sports and ESPN. On top of her sports journalism career, Storm has directed and produced films. In 2008, Storm founded Brainstormin’ Productions, through which she has made projects for ESPN and espnW. While receiving many accolades for her accomplishments, one of her most groundbreaking achievements was receiving the Gracie Award in 2000 for pioneering work as a female in the world of sports broadcasting.

Another impressive female sports broadcaster is Rachel Nichols. Nichols is a well-respected reporter most known for her on-air contributions. Much of Nichols’ time is spent on “The Jump,” a daily talk show which focuses on the NBA. The series involves appearances from NBA players, analysts and insiders. Before “The Jump,” Nichols covered major events, breaking news and high-profile interviews for ESPN.

Even with the determination of such women, obstacles in the industry abound. Networks such as ESPN have increasingly integrated women as sideline reporters, anchors and analysts. However, one large aspect is the appearance of these women sports reporters. ESPN is known for keeping their women anchors extremely scripted in an attempt to make them seem more professional. While there may be more opportunities in the field now than there once was, this does not mean there are no downsides. Most women sports reporters are judged first on looks and second on the quality of their reporting.

NHL Executive Vice President of Programming and Production John Shannon said in 2009 to Bleacher Report that women need to be 20% better than their male counterparts just to be credible. Women discussing sports is still considered abnormal in an androcentric field, making it much harder for them to gain the respect they deserve.

While female commentators are becoming increasingly integrated into the sports world, sports remains a male-dominated profession. Yet, it is through the work and determination of empowered women that a strong female presence is only increasing. 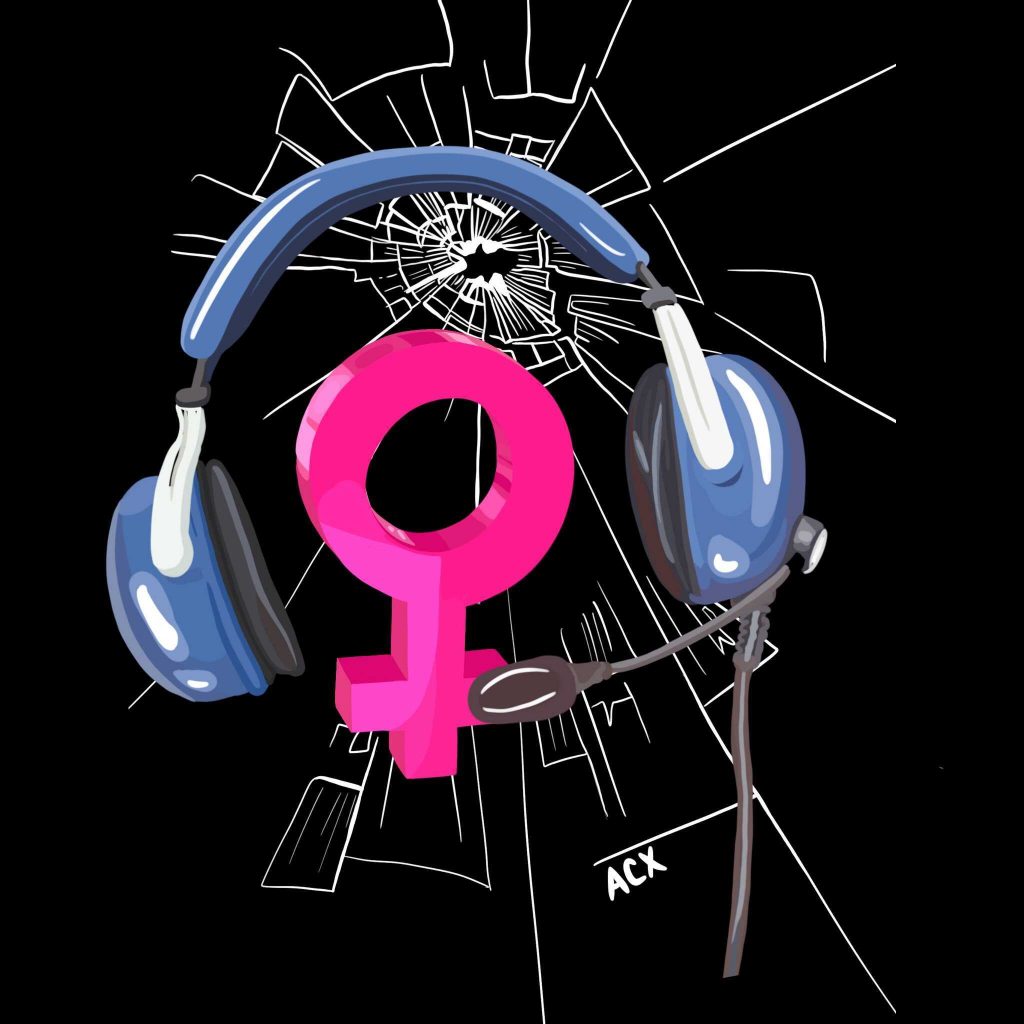