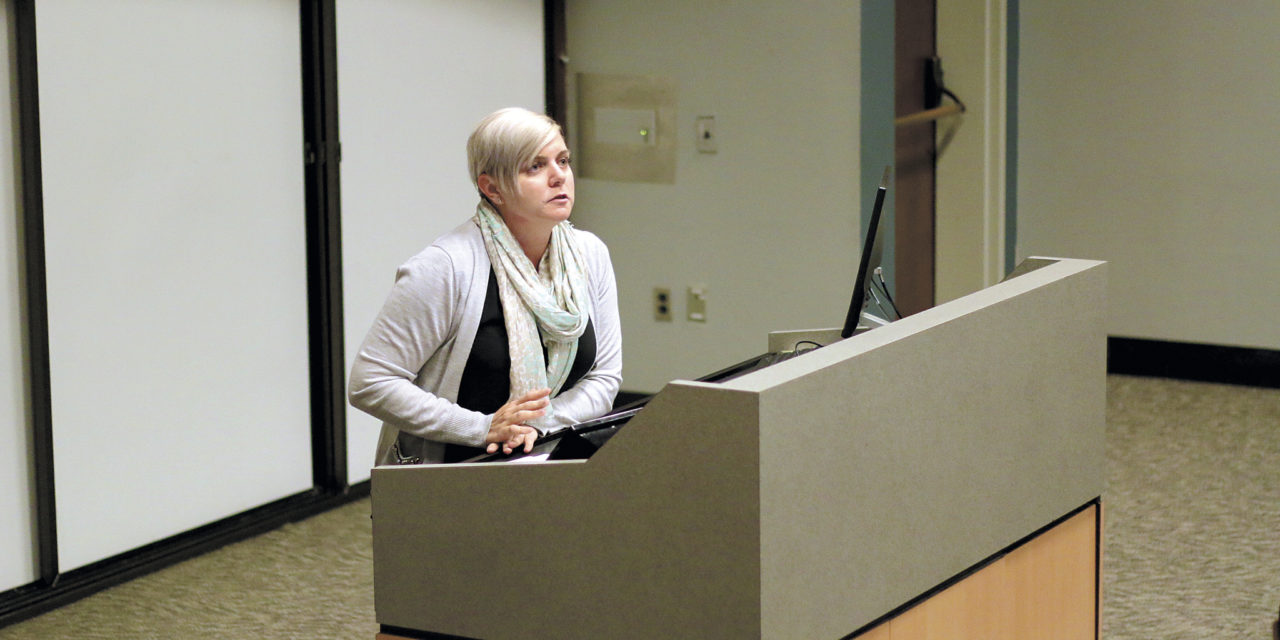 It’s time for more women’s voices to be heard on Emory’s campus, according to speakers at TEDxEmory’s first TEDxEmoryWomen conference, hosted Thursday night.

The TEDxEmoryWomen conference complemented the main TEDxWomen conference, held in San Francisco, and shared its theme, “It’s About Time.” Talks from the three-day event were live-streamed to White Hall 206. TED (Technology, Entertainment, Design), a series of private nonprofit conferences, issued licensing to TEDxEmory to hold its companion conference. At Emory, two panels of Emory women leaders discussed female empowerment in campus organizations and in the work force.

“We wanted to focus on empowering women without giving the notion that this [conference] is anti-men,” Bakker said, adding that TEDxEmory chose panelists who “want to make changes on campus.”

Azmon noted students’ tendency to segregate by major, adding that a goal of the event was to create an environment in which “all women across campus can support each other and see how similar their experiences have been [regarding gender discrimination], even though they’re studying completely different things.”

“Most organization’s executive boards at Emory are predominantly male … When that’s the case, it definitely affects the way that women view themselves and view their potential,” Zhu said.

Potter reflected on the anxiety she felt surrounding her acceptance to the University of North Carolina at Chapel Hill as an undergraduate student, noting that she felt inferior to her classmates, despite their similar achievements.

“As soon as I opened my mouth, I knew they were going to realize that I shouldn’t have made it this far,” Potter said. She mentioned that as many as 70 percent of high-achieving young women report feeling unable to internalize their accomplishments.

VanHorn focused on a need for American Sign Language classes to promote greater accessibility for members of the deaf community at Emory.

“It was really interesting to hear someone voice something that I’ve thought as well,” Cate said, adding that she enjoyed listening to the observations that speakers shared in their talks.