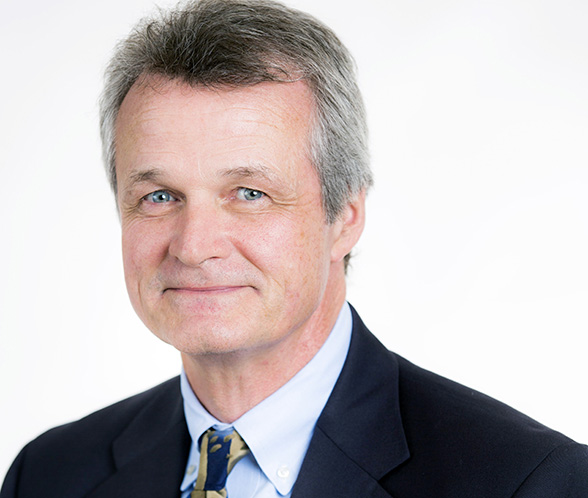 Adding to the list of recent administrative position changes at Emory, University President Claire E. Sterk announced that the highest-ranking Emory communications officer, Jerry Lewis, had been replaced by Vincent Dollard, another member of the communications department.

Sterk and Lewis had not responded to requests to comment as of press time.

The University president’s email explained that Lewis will “engage in consulting work related to communications, marketing, government affairs and lobbying.”

Sterk contacted Dollard and asked him to serve as interim senior vice president of communications and public affairs, Dollard said. In addition to that position, Dollard will also serve as a member of the President’s Leadership Council on an interim basis. Holly Korschun, executive director of media relations and research communications, will fill Dollard’s post.

Prior to assuming his new position, Dollard served five years on the Emory communications team as the associate vice president for health sciences communications. He joined Emory in 2001 as Winship Cancer Institute’s director of communications.

While on the health sciences communications team, Dollard led the team to receive awards from the Public Relations Society of America (PRSA) and the Council on Advancement and Support of Education (CASE) for crisis communications, issues management and publications design and content.

According to Vice President for Government and Community Affairs Cameron Taylor, Dollard is “knowledgeable, thoughtful, collaborative and very calm under pressure,” and his appointment as interim senior vice president bodes well for the University.

“If you watched during the Ebola patient situation we had at Emory, [Dollard] was front and center, ensuring that everyone was on the same page … and the communications process took place in such a way that we could calm everybody down,” Taylor said. “I have zero hesitancy about his appointment interim, and I’d have zero hesitancy if he were offered the position of permanent senior vice president for communications and public affairs; nothing would make me happier.”

The search for a permanent senior vice president has not yet begun, Dollard said.

Sterk added her vote of confidence in Dollard’s appointment in her all-students email.

“I am grateful that we have found someone who brings not only deep understanding of Emory but also creativity, hard work and trust to this interim position,” Sterk wrote. “Emory will be in good hands under [Dollard’s] leadership.”