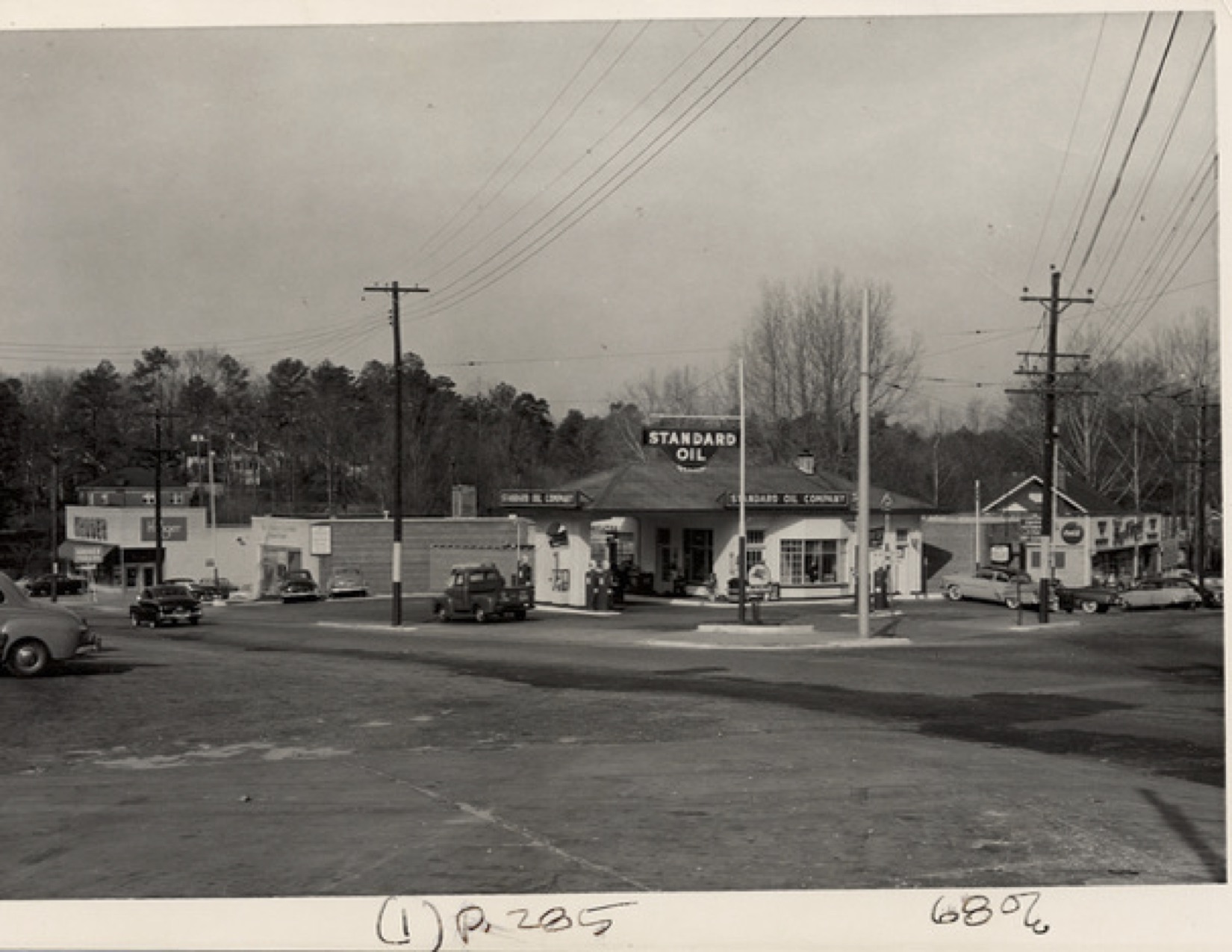 Emory students may have a reason to ditch the package stores for a brand-new wine shop in Emory Village.

The Emory Village Chevron station has long stood vacant on the corner of North Decatur Road and Oxford Road. But the location could soon become a wine store, according to a Emory Village Alliance Aug. 11 press release.

Sherlock’s Wine Merchant, a local wine dealer with five Atlanta locations, is eyeing the open lot at 1574 North Decatur Road, but is waiting on a traffic study to gauge the safety of the store’s proposal.

Late July, Doug Bryant, Sherlock’s president, submitted a proposal to the DeKalb County Historic Preservation Committee that the city’s zoning board deferred this month for 30 days to conduct a traffic study.  Bryant declined to comment for this article.

Betsy Stark, a senior planner at DeKalb County of Planning and Sustainability, said that developers are working to address the issues that came up in the board meeting.

“The county’s concerned with pedestrian safety and ensuring the parking spaces that would be on the lot don’t pose a risk for pedestrians,” said DeKalb County Policy Analyst and Project Manager David Fox, who is also the founding member and former chairman of the Alliance to Improve Emory Village. He added that he expects the developer to submit a new site plan in September’s meeting, but Stark said that she has not yet seen any revisions.

Bryant’s initial plan, made with Doulgerakis Consulting Engineers Inc., proposed to make restorations to some of the 65-year-old-stucture that would include revealing the original exterior brick walls and rebuilding the clay barrel tile roof. Gas tanks were removed from the location in early July.

Bryant wrote in the proposal that he and an architect are looking “to take the building back to a more historic façade … conforming to the Emory campus.” David Cullison, a senior planner at Dekalb County of Planning and Sustainability, said that Bryant hopes to remodel the space based on an old photograph of the Chevron station.

In August, Bryant and his team also asked the DeKalb Board of Appeals for more parking spots between the location and North Decatur Road. The board deferred until their next meeting on Sept. 9.

The Emory Village Alliance (EVA) — a group of neighbors, Village business owners, Glenn Memorial Church members and representatives from Emory University — said they support the restoration of the historic Chevron building in an August 11 press release.

Cynthia Tauxe, Atlanta architect and head of the EVA Zoning Committee, said the property is key in the Alliance’s efforts to improve commercial success.

“There’s no advantage in having it sit there any longer,” Tauxe said. “We hope that the redevelopment of the Chevron site is a catalyst for change and future investment in the village.”