‘Wicked’ at the Fox Theatre Brings Joy Throughout the Land 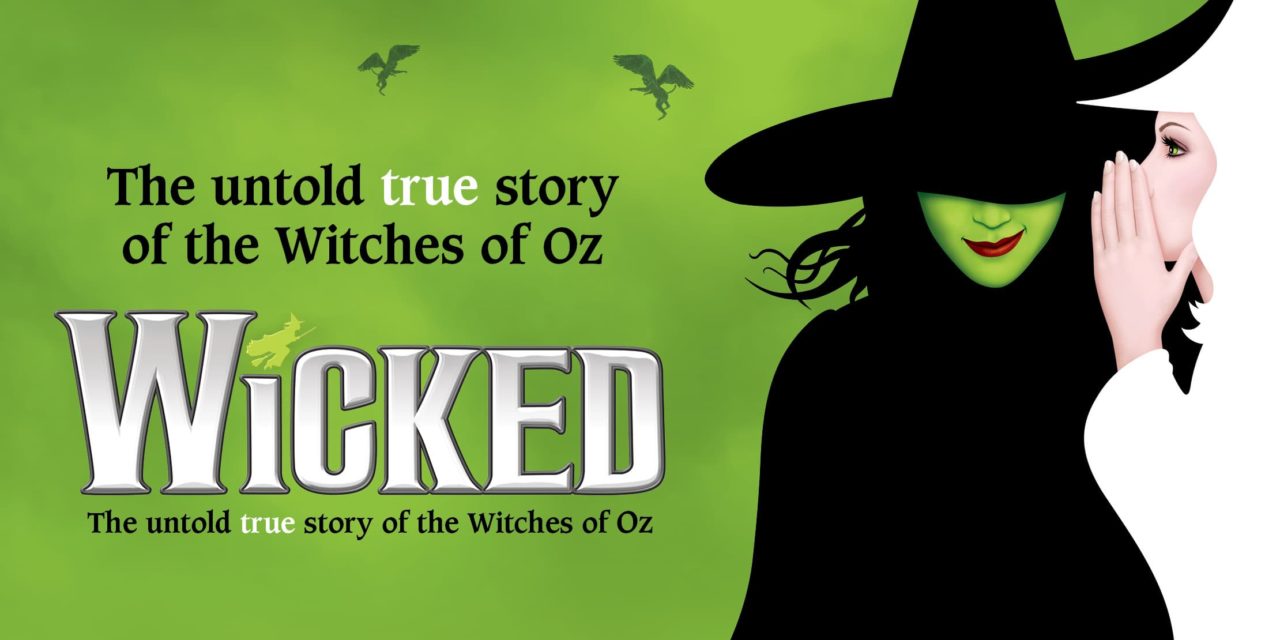 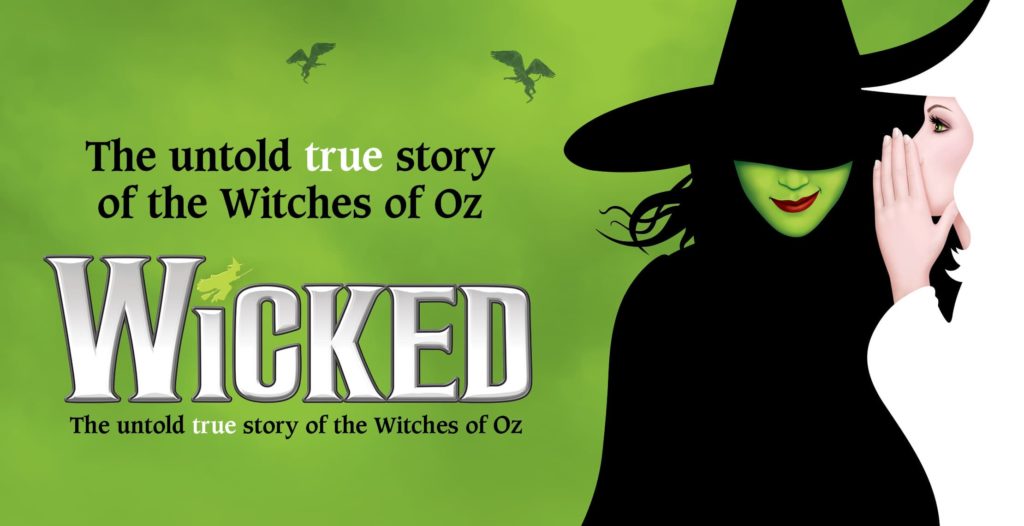 Elphaba’s emerald green visage is possibly the most iconic in modern theater. It’s that immediately recognizable profile in tandem with her unforgettable story that make the success of “Wicked” unsurprising. The show’s enchanting plot and jaw-dropping performances have cemented “Wicked” in musical theater history. Having already visited Atlanta several times on tour, “Wicked” is back at the Fox Theatre from Oct. 23 to Nov. 17.

“Wicked” tells the heart-wrenching origin story of Elphaba (Talia Suskauer), who later comes to be known as the Wicked Witch of the West. It chronicles her adolescence and family life to her untimely end at the hands of Dorothy. Specifically, the musical examines her experience at Shiz University, where she is sent to care for her younger sister, Nessarose (Amanda Fallon Smith). There, Elphaba discovers her magical potential as well as an unlikely friendship with the goody-two-shoes Glinda (Allison Bailey), initially introduced as Galinda. The second act of the show leads up to and encompasses the events of the film, “The Wizard of Oz.” However, it portrays the well-known characters in an entirely different light, with the film’s most recognizable plot points only popping up in dialogue. The musical’s wit and charm derive from character development as each character transforms from a single-faceted, one-dimensional person to a starkly complex individual within the ever-changing land of Oz.

Going into the show, I expected to see Elphaba’s perceived wickedness in a new light, but it was shocking to witness each character undergo their own, equally fleshed-out transformation. Galinda, who starts off vapid and materialistic, becomes an insightful friend, now named Glinda (the “Ga” is silent), who is stuck in a broken political system fueled by strife and discrimination against the population of speaking Animals. The Wonderful Wizard of Oz (Cleavant Derricks) ends up being more than just the man behind the curtain and anything but wonderful. Fiyero (Curt Hansen) is overtaken with passion despite his initial carefree attitude and wowed me with his refusal to be a part of the discontentment that surrounds Oz under the Wizard’s reign. And while there were more transformations in the performance, they are better left for when seeing the awe-inspiring show in person. “Wicked” consistently evokes  powerful emotional reactions throughout the show because of the dynamic characters, but it would’ve been ineffective without the outstanding ensemble, set and orchestra that fit together to transport the audience to Oz.

“Wicked” would be a completely different show without the magic created by Elphaba and Glinda’s budding friendship. The most moving and emotionally overwhelming moments present themselves through the characters’ deep emotional connection. Suskauer and Bailey made Elphaba and Glinda their own as they gave life to what would otherwise be tired character foils of good and evil. Suskauer’s sass as she mocks the students making fun of her at Shiz University makes it impossible not to laugh. Bailey’s portrayal of Glinda’s incessant positivity is hilarious because it is unpredictable; just as I thought she was at her peppiest, she would break out into a sudden bouncy ballet routine celebrating some small social success.

The people of Oz, the students of Shiz and the citizens of Emerald City, make the transition from audience to stage seem more like a window into another world. Each individual is independent in every scene, but during musical numbers everyone comes together as a single unit to wow the audience in unified choreography. In group musical numbers, the ensemble largely acts as a single unit, but each individual has moments to shine through soloistic features in both their singing and dancing. Alongside their superb acting, the addition of the ensemble makes each full-cast number fill the entirety of the Fox Theatre with resonant harmonies.

“Wicked” is best known for its show-stopping hits such as “Defying Gravity,” “Popular” and “What Is This Feeling,” but these songs wouldn’t be possible without the pit orchestra, whose rich music bolsters the on-stage performances. While the orchestra sets the audible tone of the show, the complexity of the multi-layered set continually surprises. The show begins with an elaborate map concealing the stage like a curtain, with an emerald green spotlight on Emerald City. From here, the stage transforms into several different locations, frequently covered in steampunk-style gears and cogs spanning the height of the entire stage. While each of the over a dozen sets are unique, they are frequently made up of recurring elements cast in a new light by accessories or strings of dazzling bulbs.

“Wicked” is a magical experience that twists the traditional, somewhat superficial story of “The Wizard of Oz” into an adventure that follows a quirky and lovable cast into much more complex conflicts than the original film. It’s accessible to all audiences, though there are plenty of Easter eggs for vigilant fans of Oz. It would be foolhardy to miss this opportunity to see this tour of “Wicked” while it’s at the Fox, but if the current trend continues, this show will be back and just as wonderful in a few years.