Why you should listen to Stereolab 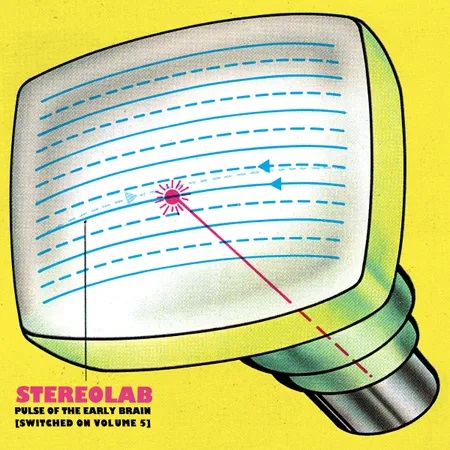 Recently, it seems that innovation in art, and specifically music, is coming to somewhat of a decline. Songs from previous decades consistently reach the top of the Billboard Hot 100 and when artists do innovate, the industry is slow to catch up.

Amid this background of cultural stasis, the post-rock anglo-french band Stereolab released the compilation album “Pulse of the Early Brain” on Sept. 2. It is the fifth installment in the group’s “Switched-On” series, which gathers otherwise difficult-to-find music from the band’s vast musical collection. As an archival project, “Early Brain” does not solve the need for upheaval in music and arts. The album is clearly steeped in history, both of music and of the band itself. However, in compiling important songs from across the group’s innovative history, “Early Brain” provides the blueprint for a distinctive sound that pushes musical boundaries while paying homage to its predecessors.

From the band’s inception in 1990, Stereolab has refused clear categorization. Their eccentric incorporation of elements across the pantheon of mid-20th century music history gives their music both a vintage and timeless feel. Their extensive use of the Moog synthesizer harkens back to electronic music pioneer Jean-Jaques Perry and his heyday in the 1960s. Stereolab was an essential contributor to the popular revival of the instrument among experimental bands in the 1990s. Their use of the motorik beat made famous by krautrock of the 1970s gives their music an open-road energy. And their beautifully surrealist lyrics, when layered over their mostly easy-listening style, gives everything a euphoric dream-like aura.

“Simple Headphone Mind” and “Trippin’ With The Birds” are the album’s first two songs, written during a collaboration with the British group Nurse With Wound in the 1990s. The roughly half-hour of music between the two tracks is a disorienting fall down the rabbit hole of experimental electronica that has attracted much acclaim from music critics, if not from first-time Stereolab listeners. The seventh track, “Robot Riot,” is a much better start for those new to the band. Originally composed to accompany a sculpture by artist Charles Long, it features the aforementioned motorik beat as well as Lætitia Sadier’s soothing vocals at their best.

Other tracks worth highlighting include “Plastic Mile [Original]” and “Cybele’s Reverie [Live at the Hollywood Bowl],” both of which have been released previously in different versions. These re-releases give the songs new and exciting dimensions, with the rendition of “Plastic Mile” that feels like it is hovering at the edge of chiptune and fan favorite “Cybele’s Reverie,” which has the full energy of live performance. Even the album’s less critical songs, like “Yes Sir! I Can Moogie,” refer back to the seemingly effortless bliss that makes Stereolab’s music feel both dated and enduring.

Of course, no discussion of “Early Brain” would be complete without recognizing tracks three through six, which together make up “Low-Fi,” Stereolab’s third EP. Rightfully the most critically celebrated of Stereolab’s songs, they showcase the band in their more rock-forward phase. They also feature wonderful interplay between the vocals of Sadier and the late Mary Hansen.

Throughout the vast array of styles on display in “Early Brain,” an unmistakably unifying “Stereolabesque” quality ties everything together. The album hums with a warm energy that engulfs you every time you press play on a track. This peculiarity gave Stereolab its indie fame, and also chains the band to a particular sound it cannot escape, no matter how many genres it traverses.

Stereolab is not the answer to the lull in artistic innovation. Since breaking up in 2009, the band has not released any novel music. Even after reforming in 2019, their focus has been on archival releases through the “Switched-On” series. The band’s members are in their fifties, no longer the careless youths they were a few decades ago.

Yet the value of Stereolab’s music, specifically “The Pulse of The Early Brain,” is in providing an example of effectively timeless art that is in conversation with its predecessors while exceeding them. It is thereby a sort of sign-off, a last hurrah. “Early Brain” highlights what made the band great, representing an artistic spirit of ingenuity. Simultaneously, the archival project symbolically condemns Stereolab to the annals of music history. It is an instruction manual for escaping the cultural malaise in which the album itself is trapped. 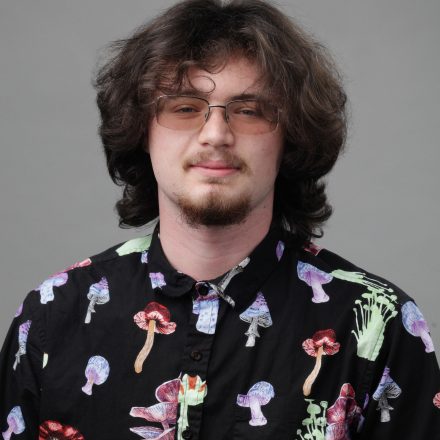