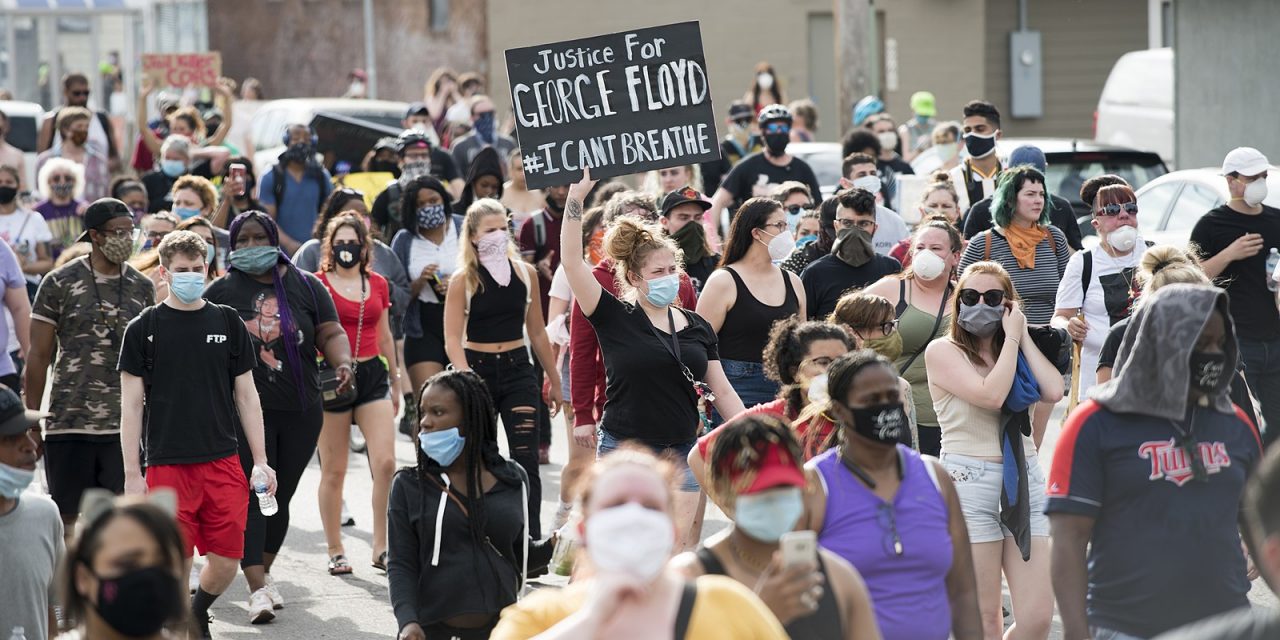 America and the world are in crisis. The crippling economy and public health disaster that have resulted from the COVID-19 pandemic, coupled with the nationwide protests in the aftermath of the killing of George Floyd in Minneapolis, have left us tattered.

This column has always focused on sports; I’ve covered topics ranging from the morality of a sports mascot to Colin Kaepernick and to the Hong Kong protests. Throughout all of these articles, I’ve often analyzed the social and often political impact of sports on the world. Now, as U.S. sports are still on hold and current racial tensions have reached an apex, it may seem inappropriate to talk about the need for sports as we endure this incredulous epoch.

Sure, on the surface, you may conclude that sports are unnecessary, for not only have we subsisted without them, but we’ve also shifted our attention to pressing issues such as the racial divide in this country. In their absence, we’ve only gained heightened ideological strife. Political attacks and social upheaval have filled the void partly left by live sports. There’s little left that we can rally behind, collectively adore, bond over and look forward to. Now more than ever, perhaps, is exactly why we need sports.

Undoubtedly, sports hold a unique position in our lives, which is unlike any other. The economic impact of sports is enormous and the value of their leisure is indescribable. The excitement of close games and the range of emotions they elicit is a phenomenon near exclusive to sports. However, with much of the world working or learning remotely, there’s little to no excitement left.

More importantly, there exist intangible side effects for people when there’s a lack of sports, which are perhaps more necessary for our well-being than sports’ fiscal effects. Football fills our Sundays with fun, exciting and dramatic games swollen with compelling narratives of teams and of players, while basketball entertains us with displays of remarkable athleticism and of silky finesse. Baseball surprises us with its rare displays of the most improbable, while hockey reminds us to get back up when we’re knocked down.

The play of teams and individuals has the overwhelming ability to unify people. Who could forget when two strangers met on Broad Street in Philadelphia to recreate the iconic photo of V-J Day kiss during the Eagles Super Bowl Parade in 2018? Or when 750,000 people marched through downtown Atlanta to celebrate the Braves 1991 World Series loss? One high school mixtape legend Aquille Carr was bestowed the nickname “Crime Stopper” because crime in his home city of Baltimore was rumored to decline during his games. Yes, a 5-foot-6-inch high-school basketball player was so electrifying and so must-watch that the city of Baltimore was allegedly safer during his hour-long games. No other medium is capable of pacifying and unifying a large amalgamation of people better than sports.

Two strangers met in the middle of the Eagles Super Bowl parade to recreate an iconic photo of strangers kissing in Times Square in 1945. And it all started on Twitter. pic.twitter.com/BqhCgRPDL4

Sports gives us an ideal to strive toward, both as individuals and as a collection of people with backgrounds as diverse as they are riveting. Athletes often are role models for their actions both on and off the court. They are a blueprint of what we want to be. I don’t know how many times I’ve mimicked Kobe Bryant’s footwork playing basketball in my driveway or studied how bowler Jason Belmonte shoots spares so that I can reach my fullest potential. I also cannot describe how important athletes have been to my maturation. Kaepernick’s protests, which happened when I was a junior in high school, showed me a world beyond my comfortable, privileged one. His actions broadened my perspective on the trials and tribulations my fellow Americans face each day.

In times of political unrest, I look to sports to show me how to lead most effectively. Although athletes are at the very top of the social hierarchy and possess more wealth than most of us could ever imagine, they are arguably some of our best leaders. On the court, they leave us with heartwarming displays of sportsmanship and respect, even for the most bitter of rivals. Off their fields, courts or rinks, athletes again are models for empathy and initiative. They speak out against injustice, absorbing inordinate amounts of criticism while still conveying messages of peace and acceptance.

Without sports, sources of unifying and enriching powers are lost to the fray. Not only does society lose the thrill of sports, but we lose ideals toward which to strive and the beacons of hope we so desperately need in the darkest of times. If its current absence has shown us anything, it’s how desperately we need sports.