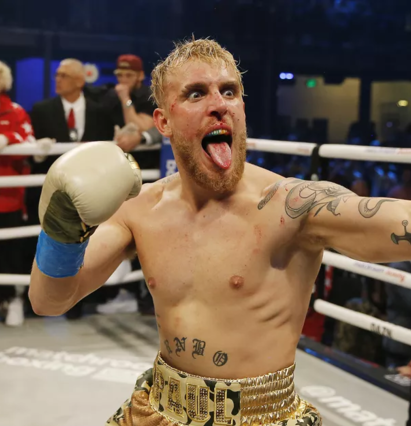 Between matches, there will also be various musical performances, including Justin Bieber, Doja Cat and Snoop Dogg. On the surface, this event may be an extremely vapid excuse for a boxing match, relying purely on the divisive internet figures who will be attending and headlining. Beneath the glut of social media influence, though, lies an intriguing athletic matchup that carries importance in the world of sports and is worth more than internet clout.

Paul has reached his current level of fame by leveraging his distasteful and often offensive internet persona. Whether it was the original rise on the now-defunct platform Vine, his dismissal from the Disney Channel show “Bizaardvark,” evidence of him looting a mall during the 2020 Black Lives Matter protests or the recent FBI raid of his home, the young YouTuber thrives off of his negative media portrayal. His recent entry into the world of professional boxing is just another example of his ability to draw attention through both criticism and headlines.

The undefeated Paul continued to legitimized his boxing career after his viral knockout of former NBA Dunk Contest winner Nate Robinson in their November match. Despite the vicious punch, many in the media were quick to dismiss the impressiveness of Paul’s performance, claiming that he has only faced competitors with little-to-no boxing experience. His new opponent, however, has vast fighting experience. Yet many are already overlooking him as just another stepping stone in the YouTube star’s boxing journey.

Paul will be facing Ben Askren, once considered one of the best mixed martial art (MMA) athletes in the world, as he was a champion in two of the leading MMA promotions. Askren also represented the United States in wrestling at the 2008 Olympics and is a two-time NCAA Division I wrestling champion.

So why is a YouTuber already a betting favorite over an extremely decorated fighter? For one, Askren has relied heavily on his grappling ability for much of his MMA career and is considered a mediocre striker. In a typical stand-up boxing match, Askren’s wrestling prowess is practically useless. Another relevant factor is Askren’s notoriously short stint fighting in the Ultimate Fighting Championship (UFC). After his contested win in his UFC debut, Askren faced Jorge Masvidal where he was on the receiving end of the fastest knockout in UFC history via a flying knee. The five-second match humiliated Askren and put a stain on his decorated athletic career.

Despite the fervor surrounding Paul’s last knockout and Askren’s embarrassing run in the UFC, this upcoming boxing competition poses a myriad of interesting questions. Is Paul actually talented enough to keep up with a real fighter? Is Askren’s boxing ability really as bad as it looks, or are there levels to this sport that Paul has not reached yet?

If Paul wins this bout, this could be a monumental step in his young career and could set him up for a fight against an opponent of higher-status. The potential success of Paul in this bout, along with the potential commercial success of the pay-per-view, could be the beginning of a new era in sports promotion.

If this event sells as well as the promotion is hoping for, this could spell a large shift in how boxing and sports are marketed to audiences. We could see more events focused on celebrities and social media influencers fighting it out in the ring, as opposed to actual professional fighters who have perfected their skills to reach this level.

Paul’s last bout was on the undercard of the morally questionable Mike Tyson vs. Roy Jones Jr. event in November 2020. The event sold approximately 1.6 million pay-per-views, making it one of the top-selling combat sports events of all time. If audiences are more enticed by two middle-aged men and YouTubers punching each other over actual professional boxers, we may see promotions shift their focus accordingly.

Millions will be tuning in April 17 to watch Paul fight it out in Atlanta with either curiosity surrounding the level of Paul’s talent or hope that the loud-mouthed YouTube star gets knocked unconscious. Regardless of the audience’s reasoning for watching the event, the huge potential for commercial success in celebrity fights could make us witness the beginning of a new generation of sports promotion.

Jake Paul celebrates in the boxing ring after his victory over Nate Robinson in late 2020. Paul is boxing Ben Askren on April 17 at Mercedes-Benz Stadium here in Atlanta. (Wikimedia Commons/mr-unknown-man) 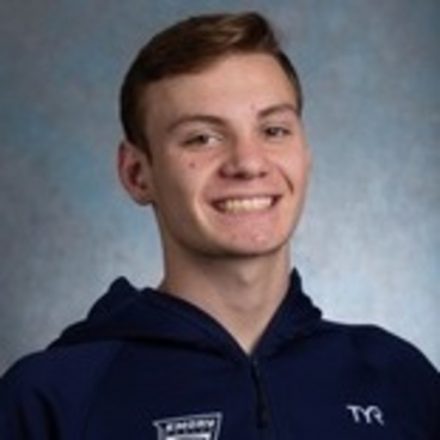