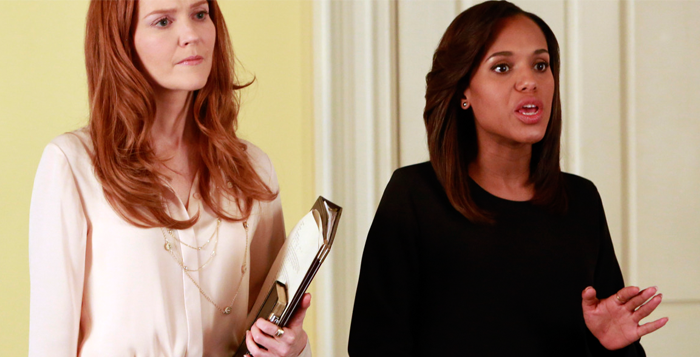 If you don’t know the now-household name Olivia Pope by now, then you must have been living in a hole for the past few months. Shonda Rhimes, creator of cult hit “Scandal,” which stars Kerry Washington (“Django Unchained”) as the aforementioned Pope, has produced everyone’s favorite must-see show.

“Scandal” first aired on ABC in 2012. And while the show was not immediately popular, it has gained traction as a result of notable celebrity endorsements from Ellen DeGeneres and many others.

“Scandal” follows the life of political “fixer” Pope and her associates as they navigate the complicated and ever-so-scandalous political world of Washington, D.C.

The show is known for its wild and crazy drama with murder, blackmail, sex and outrageous political scandals, all of which turn up on a weekly basis as regular plot lines. “Scandal” aired its season three finale last Thursday – and it was a doozy. So much went down in the last 10 minutes, leaving a slew of story lines open ended for the upcoming fourth season.

For those of you who do not currently watch “Scandal” and plan to binge-watch over the summer: first of all, fantastic idea. Secondly, you might want to stop reading now. [SPOILER ALERT].

Pope’s father, former “Command” of top secret government organization B613, almost died at the hands of Olivia’s terrorist mother who was, until recently, assumed to be dead.

President Fitzgerald Grant’s son was murdered by a Secret Service Agent working for B613. Papa Pope had Grant Jr. killed so that he could regain his position as “Command.”

Finally, as one of Pope’s associates slowly realizes what has happened, he finds himself staring down the barrel of a Secret Service agent special-issued weapon.

Oh, and Pope’s mom isn’t dead, despite her father telling the president otherwise. Did I mention that this all happened in the last 10 minutes?

It’s must-see-TV at its must-see-ist. If you aren’t intrigued by the plotline, you should at least watch for Washington’s astounding acting and her wonderful wardrobe.

And if for none of these reasons, you should watch “Scandal” so that you aren’t left with nothing to say when you return to campus in the fall, and it’s all your friends are talking about. Just watch it. You won’t be sorry. 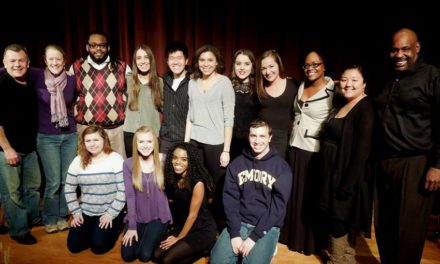 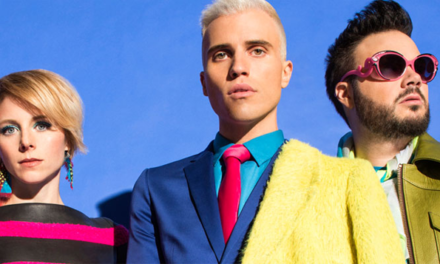