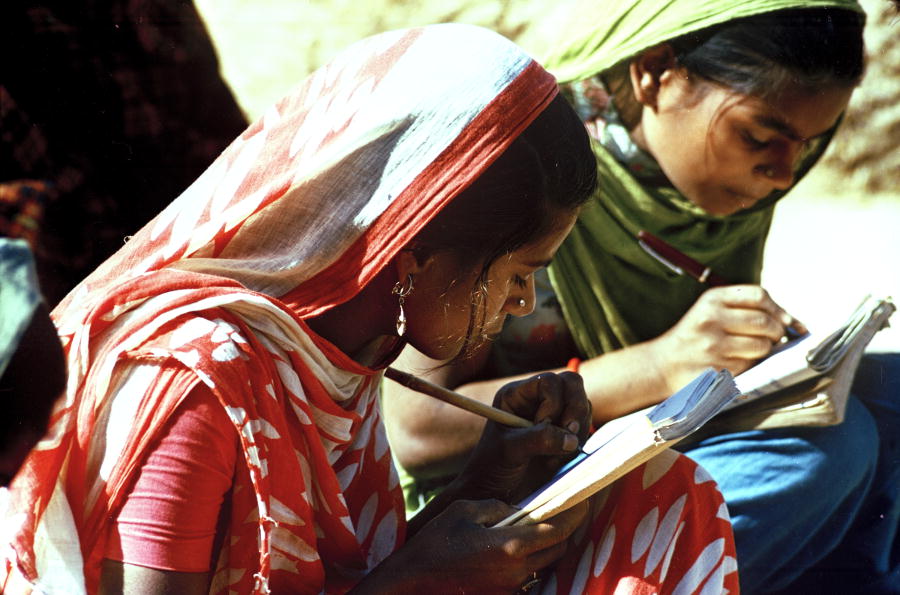 These are the words that begin the voice-over in the latest women’s empowerment video in India — which features renowned celebrity Deepika Padukone. Needless to say, much has already been discussed about her wisdom in saying these scripted words. What is so questionable about these words, you ask me? Absolutely nothing. These are words that pertain to not only women, but every human being in society in the context of individual freedom.

However, the video in question, titled “My Choice,” has garnered critics ranging from educated women to uneducated chauvinists; the one sentence that these critics seem to be fixated on is this: “My choice — to have sex outside of marriage.”

While I wholeheartedly support this video, I do not mean to advocate adultery — far from it. I intend to demonstrate the right of choice — something that is denied to a significantly large population of females in South Asia, despite all the legal rights that they appear to possess. Most of the history of South Asian religion and sociology is steeped in the perception of women as objects with little choice in regards to making decisions that will impact their lives.

The most ancient of Hindu epics, a religious text titled Mahabharata, tells the story of a woman who ends up married to five men and is passed around like property. This happens because the mother of the five men does not know what valuable “commodity” her sons speak of, and like any compassionate mother, asks them to “share it.” The sons take her recommendation very seriously.

If you look at the comments that critics made about this video — I also quote some of my acquaintances back in India — you will see proclamations like: “Being an adulteress does not mean making the right choice,” “‘Feminism’ is a very aggressive term that won’t help this society,” “Feminists are dreaming a world without men” and “posting obscene pictures does not a wise woman make.” Clearly, these outspoken purveyors of the state of female empowerment agree with the mother in the aforementioned religious text and do not realize what “commodity” they speak of.

When the female critics of the video associate the adjective “aggressive” with a term like “feminism,” they do not realize that they are tightening the noose around their own rights. They do not realize that the women who fought for their rights in the past, such as the “suffragists” in England in the early 19th century who helped secure voting rights for the female population, were labeled similarly. In that era, the suffragists were faced with male scientists who compared female brains to those of chimpanzees and wealthy nobles who harrumphed upon such assumptions as females having logical thoughts. I shudder to think that the citizens of South Asian countries have not yet learned from that time period. Then again, most women have not yet had the education to learn about the important strides in women’s empowerment across the world.

If being a feminist means being aggressive, then don’t issues of  economic, racial, religious and social equality deserve the same label? It is hypocritical that middle class men in these countries — the same men who call for a reduction in the wealth gap — will not allow their daughters to go to college while they shower their sons with praise and gifts if they earn money, with or without an education. If these sons have an education it is because they were studying for college while their sisters did the cooking and cleaning.

“My choice, whether to love a man, or a woman — or both.” Sexuality in itself is a taboo topic in South Asia, but one step at a time.

People in India — and other parts of South Asia — need this video. They need it because not every woman in that part of the world has the right to make her own decisions, even though she has the right to vote, and because her voting decisions often have to match her husband’s — or else. They need this video because they need to realize that their lives are not dictated by abusive husbands, who may go unpunished when they commit adultery. They need it because women are judged for simply coming home too late while men have the freedom to return home whenever they want.

People in South Asia need this video because they need to realize that just because a woman has posted a photo that shows even the slightest bit of skin, or is traveling with a male friend on a bus, or is walking alone at night — it is not her fault if a man rapes her in order to “teach her a lesson.”

They need this video because when they ask for a “solution” to the “rape problem” — instead of news coverage and celebrity videos — they are asking for an answer without even discussing the issue at hand.

The mothers in South Asia need this video for their sons, and the fathers need it for their daughters.

They need this video, because the socioeconomic constraints that trap women in homes, workplaces and places of religion need to evolve if there exists a hope for their progress. Feminism is not an aggressive term. It does not give women the right to abuse men. Most importantly, it does not advocate for the perishability of the progress made by women — it simply calls for the right to equal opportunities to men and women in every aspect of life.

Shalvi Shah is a College junior from Ahmedabad, India.