Who Is The Best Bet? Top NBA Team This 2022 Season 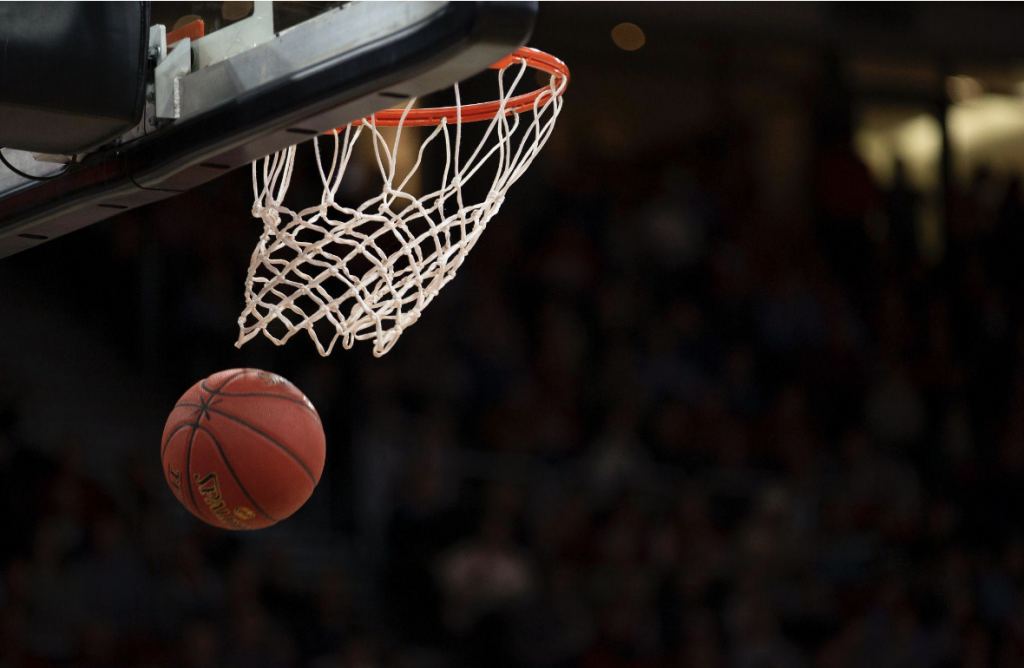 The new season of the NBA Championship has got all fans buckled up for what is to unfold. Some teams performed way more than others, and many players left all watchers in complete amusement. How would the season possibly turn out for the teams?

Behind the Heat in the Eastern Conference is the Milwaukee Bucks. Without a doubt, this team will be heading straight to the NBA Finals and are considered contenders with very little to no argument.

However, it is no surprise as reigning NBA champions. They are 51-30 just before this regular season’s final game, but their standing in the playoffs is as clear as day. The Milwaukee Bucks are at +550 odds, which indicates the likelihood of this team bagging the win again this season.

The Golden State Warriors have been winning games left and right. However, star player Stephen Curry could not join their games since his injury during a match against Boston Celtics on March 16. They were in third place for the Western Conference with a 51-29 (31-10 Home) record on their name.

With the NBA lines on their hands, some teams did unexpectedly well. Despite Curry’s absence, the Warrior’s spread is looking good as ever by being the favorite of most sportsbooks. However, their odds of winning the championship are at +900 in the Fanduel.

The Miami Heat are warming up for the championships relatively well. It seems like losing is far from their goal as they already have 53-28 wins recorded. The team also secured the number one seed in the Eastern Division, and with this, it is Heat’s fourth time being on that rank. This only proves that the team is indeed a conference title defender. Moreover, all is well with the six-time NBA All-Star, Jimmy Butler, on the team.

First in the Western Conference is the Phoenix Suns, with a staggering 64-17 out of 81 games this season. One last match this regular season, and the Suns can secure the number one seed even though the team is already guaranteed their spot.

Moreover, the team only proved other people wrong when they thought the Suns would be lagging with All-Star Chris Paul’s absence, but it is the opposite. The odds for Phoenix Suns are at +270 for the NBA Championship odds.

Fifth for the Western Conference is the Utah Jazz. They have been winning 48 times out of their 81 matches. Player Donovan Mitchell has been helping the team bag wins with 25.9 points stats, which is currently 10th in the whole league.

Moreover, the odds for Jazz winning the championship present mixed feelings with +2700. Even so, they are still doing relatively well despite the holdbacks. All defenses are high, and the offense is as solid as in the past.

Boston Celtics are in the number three seed for the Eastern Conference, winning 50 games out of all 81 matches. News is also circulating about the team signing the giant power forward, Juwan Morgan, for a multi-year deal for the final roster spot. There is no denying that the Celtics’ future sure is bright with Morgan on the team. The current Fanduel odds for the Boston Celtics is +1000.

The 76ers are doing well with Embiid as he crushed the Indiana Pacers with a 133-120 win. This match is their 50th win of the season, and they are currently trying to earn the spot for the third seed in the Eastern Conference. The Philadelphia 76ers are in the fourth seed with 50 wins out of 81 games.

If luck is on their side and they get to bag their last game this regular season, they can finally secure the third spot. Furthermore, if Joel Embiid stays healthy, he can continue carrying the team and add a new record to his 30.4 points per game.

The Dallas Mavericks barely avoided the suspension for their All-Star guard, Luka Doncic, when the league rescinded his foul on Saturday. The Mavs are on the fourth seed and are fighting for the third seed with the Warriors. This regular season, the team’s last game will determine their final ranking for the Western Conference.

Fortunately, Doncic will still be playing for their next game. He has led the team with his 28.5 points per game, 9.1 rebounds, 8.7 assists, and 1.1 steals. Mavs can be at ease with Doncic. Additionally, their current odds of winning the NBA championship are at +2200.

Toronto Raptors is in the fifth seed with 48 wins out of 33 games. Moreover, their rookie player, Scottie Barnes, is turning heads on his way. His enthusiasm as a rookie bewildered everyone and got them wondering whether he was taking the games seriously, unlike other rookies. His seniors, Siakam and VanVleet, are doing relatively well in bringing points to their team.

The second seed for the Western Conference stands for the Memphis Grizzlies. In this relatively younger team, age does not matter in competitions, especially if you have capable players. They now have recorded points of 56 out of their 81 games.

The Grizzlies made the game without All-Star Ja Morant, but he made it back just for their 81st game with the New Orleans Pelicans and completely crushed them. With Morant back after his three-week absence, the playoffs will be a more remarkable event for the Grizzlies.

Lots of things already happened that drastically changed this season’s odds. The future of the NBA championship will seem like an unsure one. Despite that, fans and punters are looking forward to what will come. 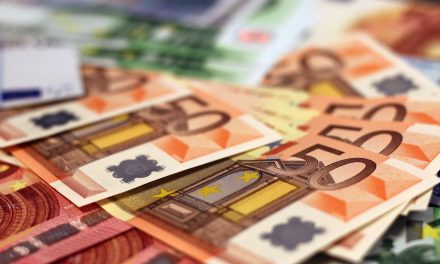 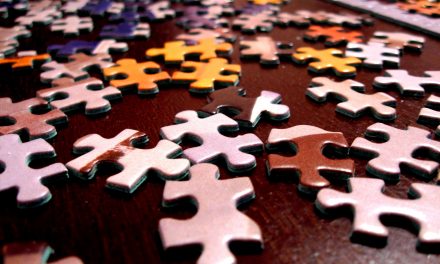