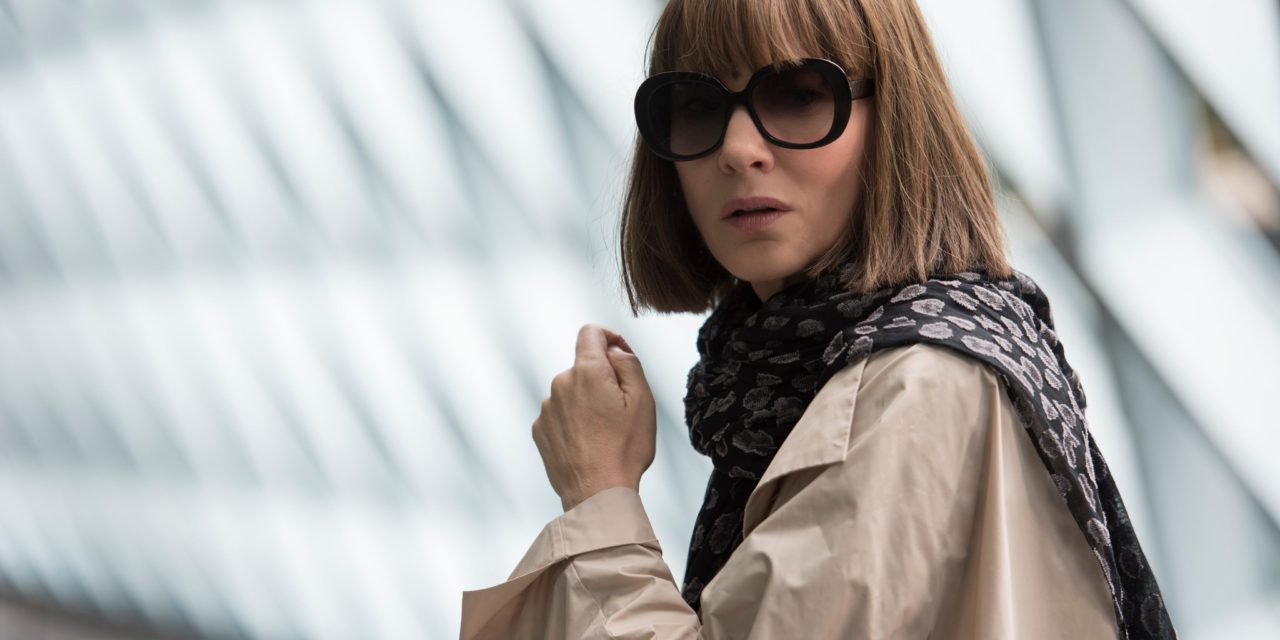 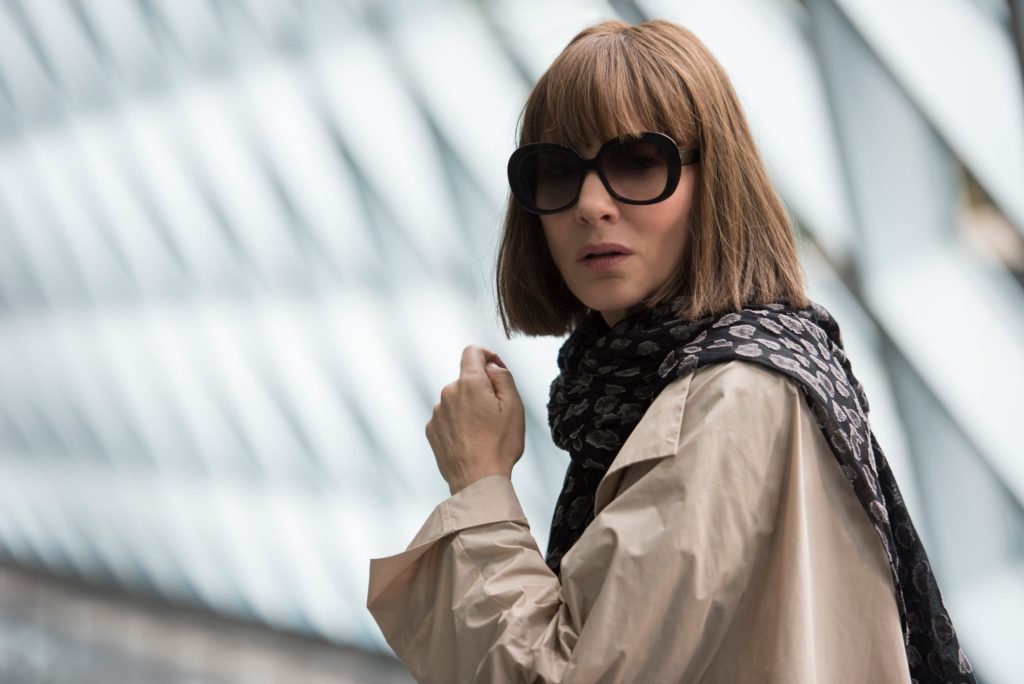 A better title for “Where’d You Go, Bernadette,” the 2019 film directed by Richard Linklater, would be “Who Is Bernadette Fox,” because it was the title character’s quirky personality that captivated my attention for most of the film. While you can’t easily understand a story by just reading random chapters, Linklater decides to tell the story of Bernadette Fox (Cate Blanchett) with that approach. Bit by bit, the film adaptation of Maria Semple’s 2012 best-selling novel evaluates the experience of a family in crisis, all while highlighting the importance of self-reflection and perspective through their comedic interactions with one another and their community.

“Where’d You Go, Bernadette” explores Bernadette’s family drama through clips of her daily life as she along with her daughter Bee (Emma Nelson) and husband Elgie (Billy Crudup) embark on an adventure to Antarctica. Innovative storytelling techniques, coupled with phenomenal acting and beautiful camerawork, creates a film that feels more like a well-produced indie hit than a blockbuster.

The family’s home, a reformed girls’ school, dominates the first act of the movie and establishes some compelling visuals. Inside the house, a mosaic of architectural styles varying from ultra-modern to straight-up Gothic paint a picture of our heroine before much can be said about her. Resembling the work of either a toddler or an insane genius, the house’s interior drew me in from the very first moment.

We learn about the family’s history through unconventional snippets throughout the film. In one scene, the camera briefly lingers on a TEDxSeattle talk playing on Elgie’s office computer, informing us a bit about Elgie’s career as a tech developer. The audience gleens a better understanding of Bernadette’s career as different characters explore a student-created video essay on the topic of her past due to her significant impact in the architectural field. These innovative world-building techniques are more satisfying than traditional dialogue because the pieces come together more slowly and in a less forced manner. This, coupled with Bernadette’s borderline compulsive actions and agoraphobia, steadily build a complete picture of the film’s protagonist.

The film’s charm requires Blanchett’s sharp wit and candor, which authenticates her character’s self confidence. Elgie’s role as the foil to Bernadette is made apparent through his disapproval of his wife’s quirky public image. While Elgie cares for Bernadette, his body language quickly clarifies his objections by the duo’s second on-screen interaction. For instance, when he suddenly appears at a family dinner on his way to a work trip, Elgie’s posture and overall discomfort plainly show his disdain for Bernadette’s behavior. In stark contrast to Elgie’s behavior through the first act of the movie, Bee is filled with complete conviction and passion in her love for her mother, showcased through stunning dialogue that challenges authority figures. That said, the film could have focused more on other relationships, like the growing relationship between her and her neighbors, to build a more complete social structure, as the final act of the film solely focus on family dynamics.

“Where’d You Go, Bernadette” features well-timed comedic moments that balance out the more serious tones elsewhere in the movie. Characters such as the stereotypical PTA mom Audrey (Kristen Wiig) first act as comic relief and demonstrate the pressures Bernadette faces as she defies the status quo. These comedic moments enrich the movie by making the more profound moments palatable and the connections between the characters easier to understand.

The film’s primary conflict comes from the characters’ different interpretations of Bernadette’s struggle to function as a part of her community; as we understand more about Bernadette, it seems like those surrounding her see little of her true self. The film maintains a vice-like grip on the audience’s attention through displays of Bernadette’s vulnerability with Bee, moments that remain unseen by others who only know the stone-faced facade Bernadette erects for the outside world.

The question I was asking myself while watching wasn’t if I was interested in the plot of the movie — in fact, I’m sure there hasn’t been a movie I’ve been more invested in within recent memory — it was identifying what particular aspect of the movie drew me in so much. The mystery of the story pulled me in at first, and because the film was easy to connect with, it kept my attention through its two-hour-plus runtime.

“Where’d You Go, Bernadette” offers a mature look at a family facing a misinterpretation blown out of proportion, and anyone who has ever felt judged and misunderstood will find the fast-paced adventure surrounding Bernadette’s family compelling. I left the film longing for more experiences with the Fox clan, but satisfied with the film’s terrific story arc. 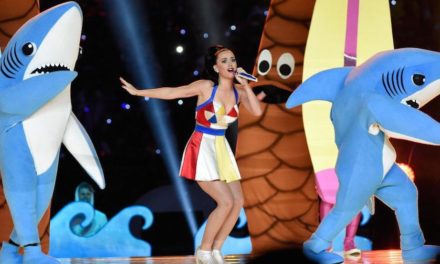 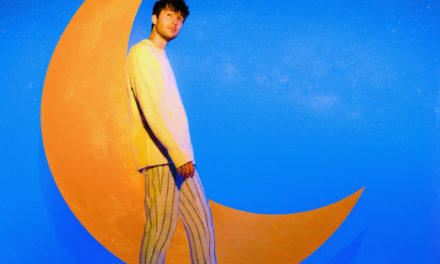 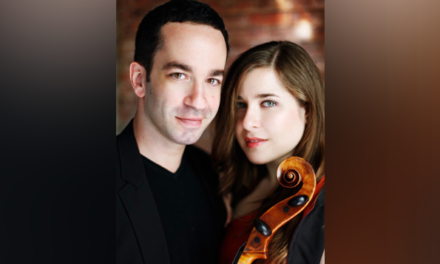