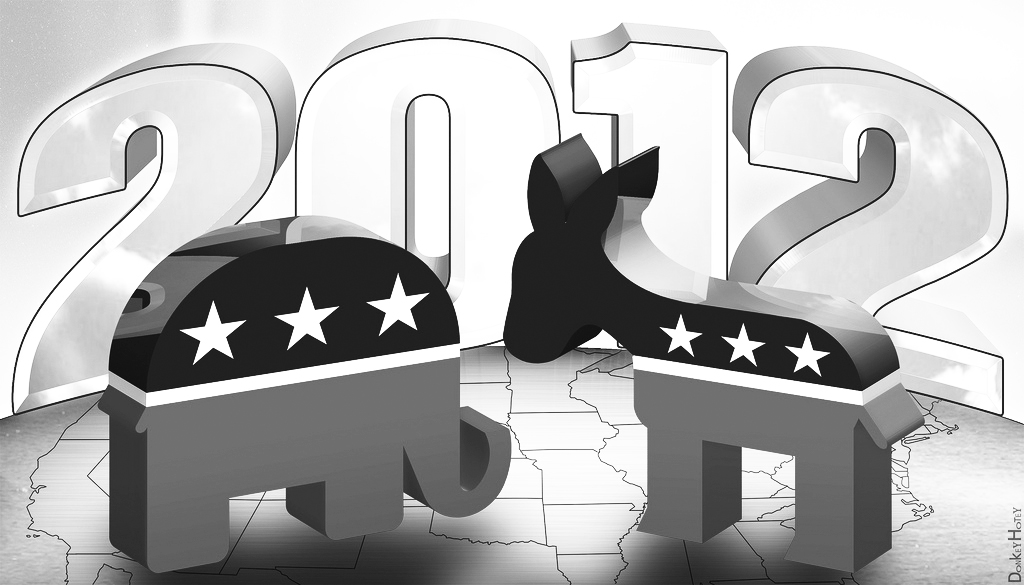 Before you read any further, be warned that this column is going to be a bit wonkish.

It is no secret that the state of the economy is the overriding issue in this upcoming Presidential election.

It’s not, by the way. But, in the spirit of the GOP’s determination not to let fact checkers interfere with what its candidates say, let us put the inaccuracy aside for a moment and look at the politics of the statement.

One has to admit that arguments such as these are appealing. They win over people’s common sense by providing an easy to comprehend comparison of policy that works and policy that fails. You don’t often get a message that can be much better than that.

As anyone who has gone to a single Statistics 101 class can tell you, averages can be devilishly misleading. With this measure, outliers can skew whole mean results. For instance, if a company has ten employees where nine of the workers make $30,000 and one makes $100,000, one could accurately state that the average wage at that company is $37,000. Of course, that’s b.s. The average does not change the fact that nine out of ten workers is making $7,000 less than the “average wage.”

A better indicator is the median. It neutralizes outliers – in both directions – and provides a fairer representation of a party’s performance on jobs.

That is a very small, insignificant difference in the Democratic Party’s favor. This difference would theoretically be greater if some of the states Democrats lost between 2009 and 2010 – where unemployment was already lower than the national rate or were in the process of falling rapidly – were held by their party’s candidate. But they weren’t, and fair is fair.

Still, what do these rough numbers tell us? Do they mean that Democratic governors are better than Republican governors? Not necessarily.

Different states have different problems and different tools to fix their economies. What may have worked in North Dakota, where local residents are in the middle of a major energy boom, may not work in states like New York, Georgia or California. Sometimes, it just happens to be the luck of the draw.

What they do say is that voters should be wary of broad generalizations by politicians with agendas that aren’t driven by facts and accuracy. Not exactly new, I know. But it’s not necessarily a bad thing to be reminded of every so often.