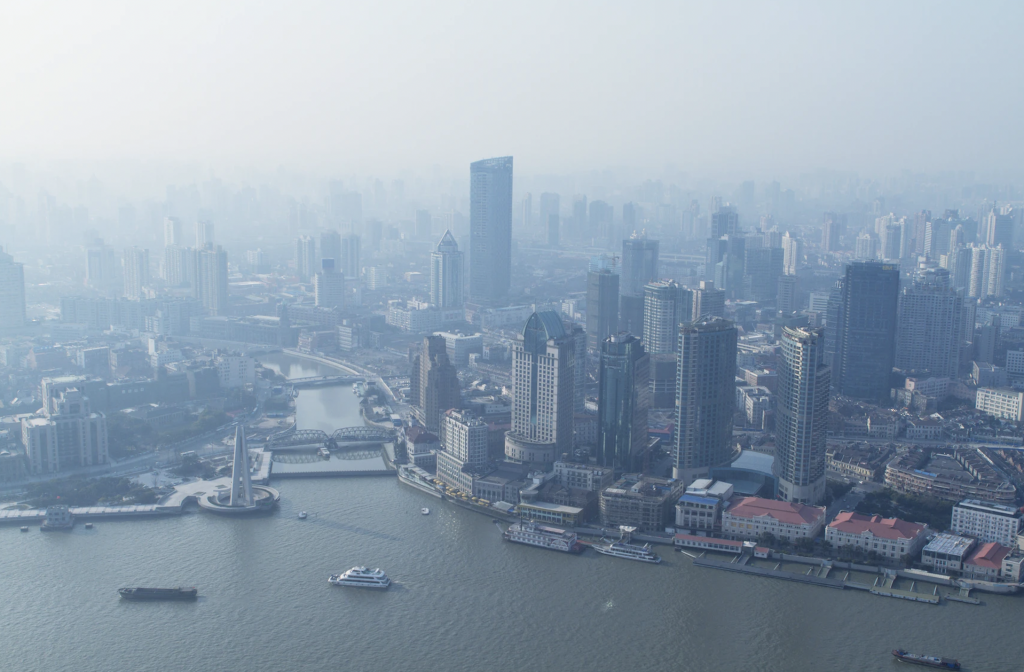 China is currently experiencing the worst heat wave in human history. Over the past 70 days, 262 Chinese weather stations have recorded all-time maximum temperatures with highs in some areas exceeding 113 degrees fahrenheit. To make matters worse, the country is also in the midst of a crippling drought. Dozens of rivers have dried up and water levels in the Yangtze, China’s principal waterway, have reached all time lows.

The situation presents an immense humanitarian crisis, with the heat directly affecting over 900 million people. Not only that, it demonstrates how extreme climate events can deal economic damage that’s hard to combat on a global scale.

As key reservoirs dry up, regions of China which rely heavily on hydropower, such as Sichuan province and neighboring Chongqing, are struggling to meet surging electricity demand for air conditioning. To cope with the energy shortage, Sichuan issued an order to halt all factory production for nine days, and Chongqing has suspended manufacturing indefinitely until the heat subsides. The central provinces are hubs for lithium mining and high-tech manufacturing, and thus the shutdowns are likely to have wide-reaching effects on global supply chains. Suppliers for Apple, Toyota, Intel and Tesla have all been severely disrupted, and a slowdown in lithium extraction hurts electronics sellers that are reliant on lithium-ion batteries.

The implications of these shutdowns don’t just mean economic harm for China; they will result in higher prices for goods around the world. The supply of electric cars and consumer electronics will be temporarily reduced due to the manufacturing and mining halts. Global food prices may also rise as water scarcity and wildfires (intensified by the heat and drought) have damaged over 7.3 million hectares of crops and threaten millions more. In China, the extreme economic loss caused by the environmental disaster, coupled with an already escalating real estate crash signals a high likelihood of recession. In the short term, the major disruption in the supply of key goods means climate change is about to make inflation a whole lot worse. Long term, a recession in China would have severe consequences for the entire global economy, possibly serving as a tipping point leading to a worldwide downturn.

Governments and central banks lack short-term policy tools to deal with shortages and inflation caused by natural disasters in forign countries. When high demand goods are simply not being produced, no amount of interest rate adjustments or quantitative instruments will be able to quickly dig us out of our trench. And while the heat in China will eventually pass and factories will reopen, we should heed this moment as a warning that our globalized way of life is viciously unprepared for what is to come. Since the 1960s, droughts and heatwaves have been increasing in frequency and intensity around the world as the earth continues to warm. More frequent and more extreme disasters will kill an untold number of people, and they will make doing business significantly harder.

Climate change presents the most severe challenge to economic growth that the industrialized world has ever encountered. The situation in China should serve as a wake up call that even large and diversified economies are not sheltered from natural threats. The record breaking droughts and heatwaves sweeping the western U.S. and Europe this fall are warnings that highly disruptive environmental events will not stay contained to poorer regions of the globe. Climate change isn’t just a danger for more vulnerable, less developed countries; it will put strain on wealthier nations as well. We must work to build resilience to natural threats, but most importantly, we need to reduce global emissions to avoid the worst, which has yet to come. No matter how well we fortify our own nation against a changing climate, we will always be susceptible to climate change so long as we are reliant on other less well off countries for exports and cheap goods. The solution is not to isolate ourselves and leave the rest of the world to suffer; doing so would not only be irresponsible, it would induce its own version of economic devastation.

We have long known climate change will cause immense human suffering, but nonetheless as a society, we are comfortable doing very little in response. Perhaps if we begin to view climate change as an existential threat to profit margins, our political and business leaders will treat the issue with the gravity it deserves. It is unjust to all the minimally polluting companies of the world that the fossil fuel lobby is working to destroy their prospects of long-term future growth. Forget about the lives lost and think of the entrepreneurs whose dreams will be crushed by a world becoming increasingly inhospitable to human flourishing. If we won’t save the Earth for the people, we might as well do it for the corporations.

In all seriousness, whether you are rich or poor, a company or an individual, you probably have more of an economic stake in the environment than you think. The question is whether you will allow our greatest asset to depreciate, or if you will lobby to do something about it. 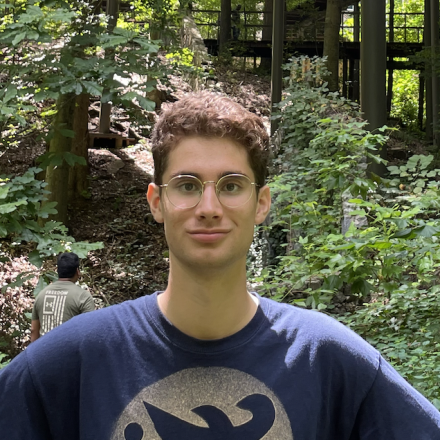 Aidan Conley (he/him)(25C) is from Atlanta, Georgia, majoring in Economics and Environmental Science. In his free time he enjoys rock climbing, backpacking and general mischief making.