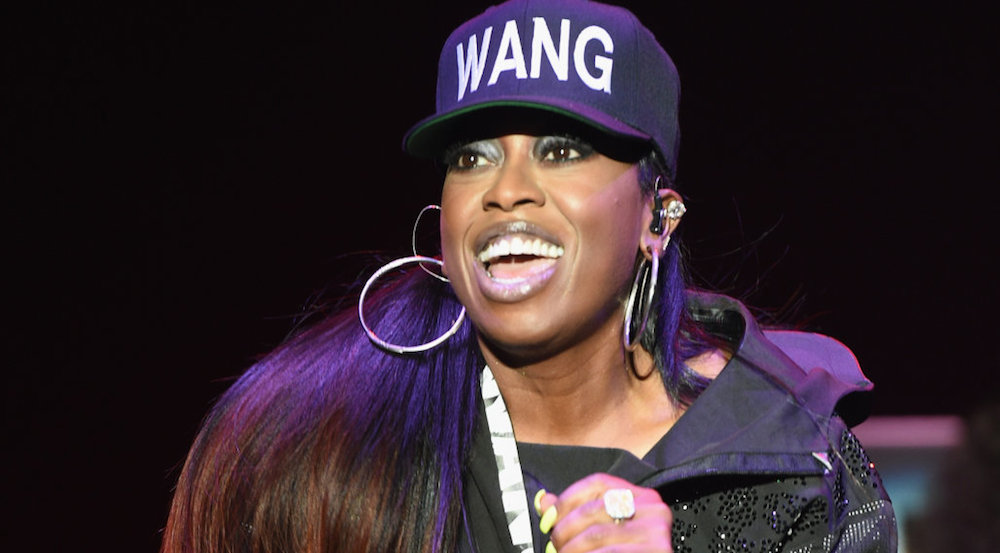 When A&E Editor Sam Budnyk lambasted hip-hop artist Missy Elliott, writing that he hoped Elliott wouldn’t be “invited back to any more nationally televised events,” I was outraged by his assessment.

Clearly, we were watching two different Super Bowl halftime shows (although, to be fair, I first watched mine in an Inman Park bar, with the sound off).

However, even just watching the event’s spectacular visuals — Katy Perry’s animatronic lion and equally exciting outfits — I could see that Missy Elliott fit perfectly into what was an impressive halftime show, providing a perfect counterbalance to Perry’s sometimes too-sweet pop.

For those of you — such as Budnyk — who may be ignorant on Elliott’s prolific career (or generally ignorant of anything on female hip-hop before Nicki Minaj), I’ll give a brief rundown.

When she entered the rap scene in the late ‘90s, catapulting to fame with her debut Supa Dupa Fly (1997), Elliott became known for her ability to write, produce and perform (yes, she’s a triple threat) mega-hits like “Get Ur Freak On” and “Work It.”

With Timbaland, Elliott helped write and produce Aaliyah’s chart-topping One in a Million (1996). In her performances, Elliott used her unconventional beauty and no-holds-barred sexuality to challenge stereotypes, using a distinctly female type of aggression and bravado.

Her performance last night channeled this bravado, where she broke out some incredible moves to the dissonant, progressive sounds of her music. Budnyk asserts that Elliott’s “totally un-chic pseudo-jerseys” made her part of the show “an utter disaster.” Really? Do women hip-hop artists have to wear shark costumes in order to be good performers? Or can Elliott be aggressive, an amazing dancer and a woman?

Yes, she’s been AWOL for a few years. While I’m sure Budnyk would attribute her absence to her lack of success, Elliott has actually been struggling with Graves’ Disease, a thyroid problem that sometimes renders her unable to even pick up a pen, according to NPR. With this in mind, her performance becomes even more incredible.

Moral of the story? Do your homework, and respect your hip-hop history, children.