What’s Going On With the New Childish Gambino Album? 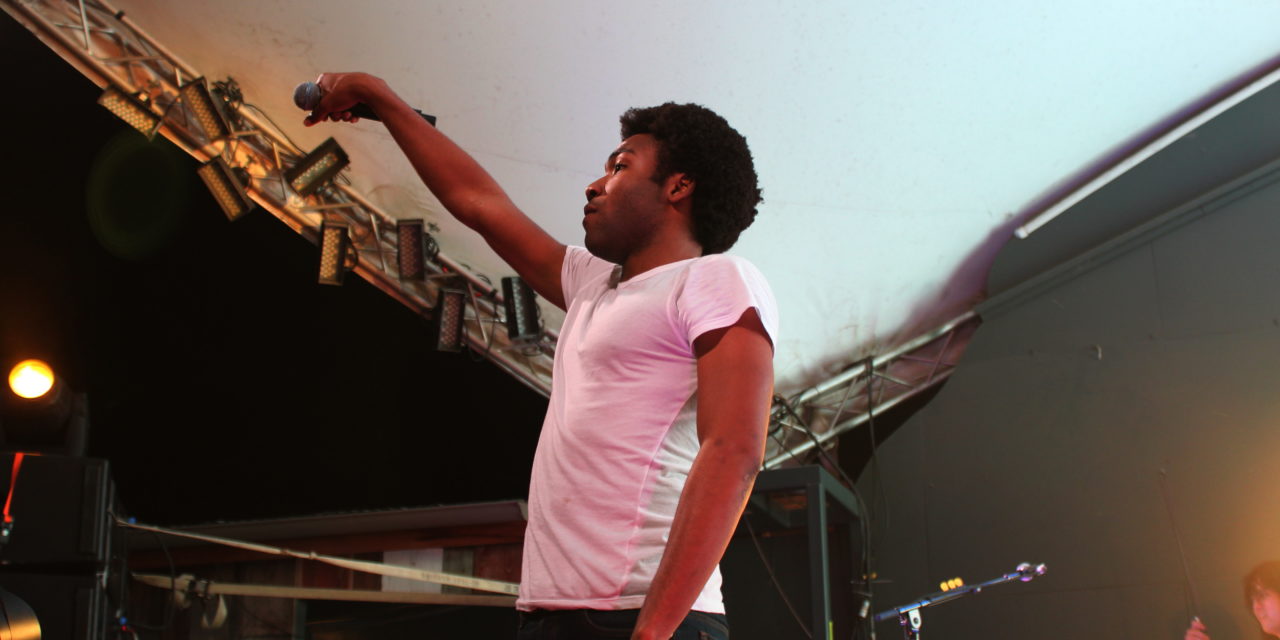 But in a relatively long blink-and-you’ll-miss-it moment, the album disappeared as it mysteriously arrived.

Glover’s manager Fam Rothstein retweeted the link to the website where the album was first released. However, the retweet soon vanished later that day along with Rothstein’s Twitter account, and, now, the songs are nowhere to be found. It’s unclear whether the album’s release was premature; the album’s length and cover art suggest that the official release is forthcoming, yet Rothstein’s online disappearance and the omissions of “Saturday” and “Human Sacrifice” suggest otherwise.

So, what exactly is going on with Glover’s (Gambino’s?) new album?

For starters, the project was entitled “Donald Glover Presents,” which included “Feels Like Summer” from “Summer Pack,” as well as eleven previously unreleased songs. The album also features artists Ariana Grande, SZA and 21 Savage. Interestingly, the songs “Saturday” and “Human Sacrifice” were omitted from the track list. “Saturday” appeared in Glover’s 2019 film “Guava Island” and “Human Sacrifice” featured in an advertisement for the Google Pixel 3.

The release, at the very least, indicates the obvious near-arrival of a new album. While most artists release singles to build anticipation for their projects, Glover again opts for a unique route. His recent projects, most notably the Grammy-award winning “This Is America,” were released with little-to-no marketing, yet still enjoyed great success and acclaim. The arrival and subsequent departure of “Donald Glover Presents” left fans who had already listened wanting more, and fans who could not hear it in full (like myself) in agony.

Additionally, the title of the project, “Donald Glover Presents,” could mark a turning point in the artist’s career. Glover has been adamant over the past several years that he will retire the Gambino moniker after the release of his next studio album. While some posit that Glover could leave the music scene altogether, “Donald Glover Presents” indicates that maybe what he’s been saying all these years is finally coming to fruition.

Glover is no stranger to change. The modern-day Renaissance man has repeatedly changed the course of his career, especially musically. Gambino’s early projects, like 2011’s “Camp,” are rooted in rap, yet “Awaken, My Love!” is mostly R&B and funk.

“Donald Glover Presents” seems like it is just another chapter in Glover’s fluid career. In my short listen, the album seems to build upon “Awaken, My Love!” incorporating funk more than hip-hop. The transition away from rap reflects Glover’s evolution as an artist, and his separation from hip-hop perhaps signals that Glover wants to leave his questionable rap lyrics associated with Gambino in favor of the newly founded Glover discography.

The release and subsequent confiscation of “Donald Glover Presents” were surprising yet, through careful consideration, wholly on brand for Glover. The release of his next album has been anticipated, but he managed to usurp our expectations with this release. The title of this project, however, likely indicates that Glover is burying Gambino and ushering in the era of Glover.