Eléonore Raoul became  Emory University’s first female student in 1917. Just over a century later, Emory’s student population is 60% female, with women represented in every field. As the world reflected on women’s achievements and contributions during Women’s History Month, it is important to step back and think deeply about what the  month represents and what the future holds for women. 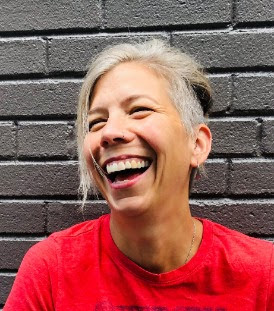 Associate Professor of History Judith Miller, Assistant Professor of Women’s, Gender and Sexuality Studies (WGSS) Alix Olson and Professor of Neuroscience and Behavioral Biology and WGSS Deboleena Roy weighed in on the importance of Women’s History Month both as women and educators.

Womanhood and its lived experiences are unique to everyone; and many struggle to define and identify what it means to be a woman. Roy noted that identities, specifically, is what makes feminism and womanhood hard to navigate.

“For those of us who live intersectional lives, it is important to think about all kinds of markers of difference,” Roy said. “It is difficult to isolate womanhood from race, class, gender, sexuality [and] ability.”

Roy described one of her foundational feminist experience at a conference for reproductive rights. She recounted the experience as transformative, emphasizing the importance of connecting and having conversations with local organizers and communities, carrying forward the work of generations of women before her. 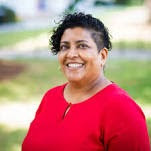 Similar to Roy’s difficulty in identifying the the word “woman,” Miller recognizes the limitations of the term itself: “woman” is inherently a heteronormative term that implies a binary.

“What happened to fluidity in gender?” Miller said, admitting to her own struggle with what the word has come to represent. “Before the 18th century there was much greater flexibility with gender fluidity. People crossed the gender divide and rejected it. As a historian, you see heteronormativity come at the end of the century.”

Miller also believes its important to view the historical archives with an intersectional and feminist lens. The history of marginalized communities is encoded in the archives, and reading against the grain is a deliberate effort to de-center the overwhelmingly white male Eurocentric narrative of history, she said.

However, Olson feels as though the month tends to be a celebration of individual accomplishments, which may come at the expense of individual and collective feminist action. But she also hopes that Women’s History Month will help society stay focused on a broader intersectional feminist vision of political transformation. 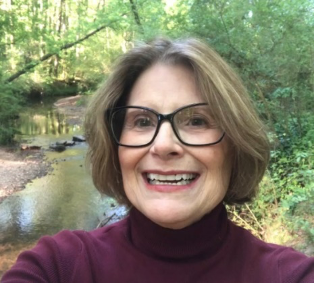 “Which women’s lives matter? Who gets to have a liveable life?” Olson said. “These are the questions we need to continue asking in our daily and ongoing work as intersectional feminists in the world pursuing gendered, economic and racial justice.”

Roy, though, imagines a future without the need for a designated month to consider women. To achieve this, it’s necessary to bring empathy into education as students continue to lead these movements.

“I want a world where we stop putting people into categories,” Roy said. “Where all differences are celebrated but not erased.” 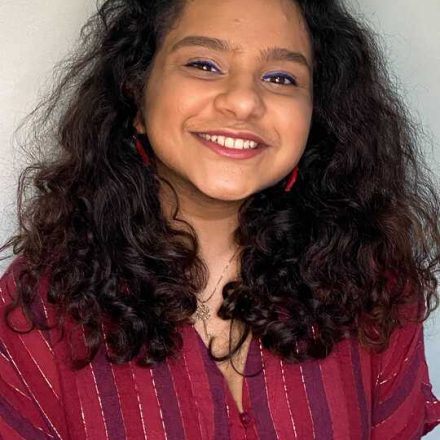