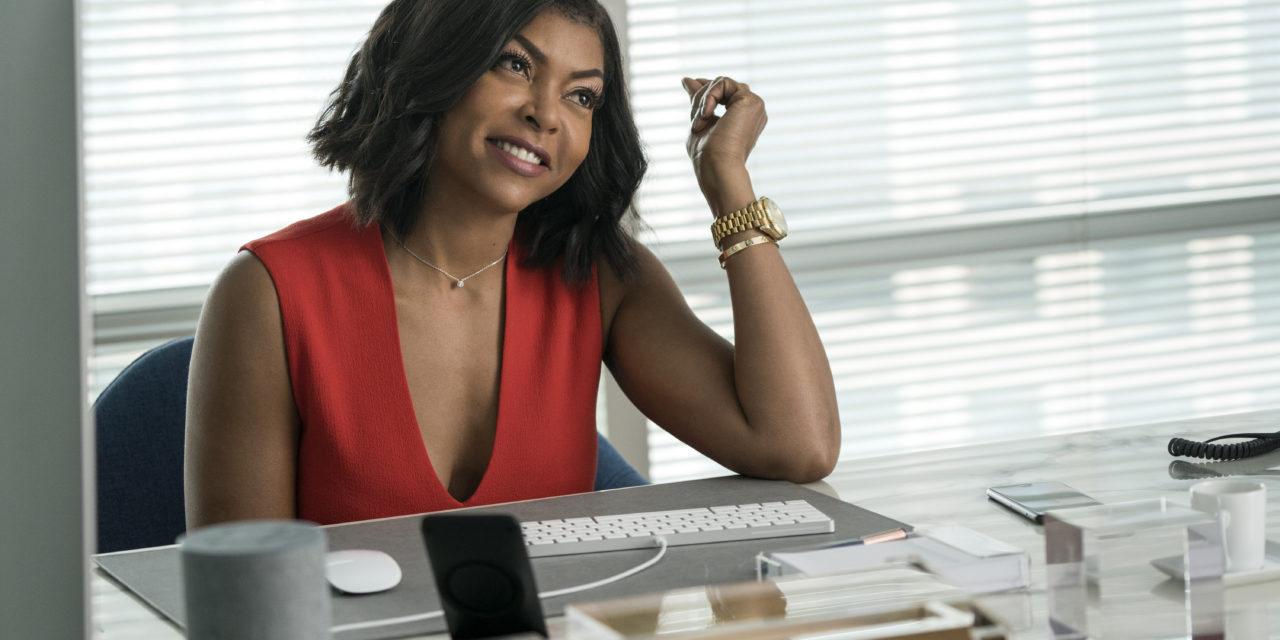 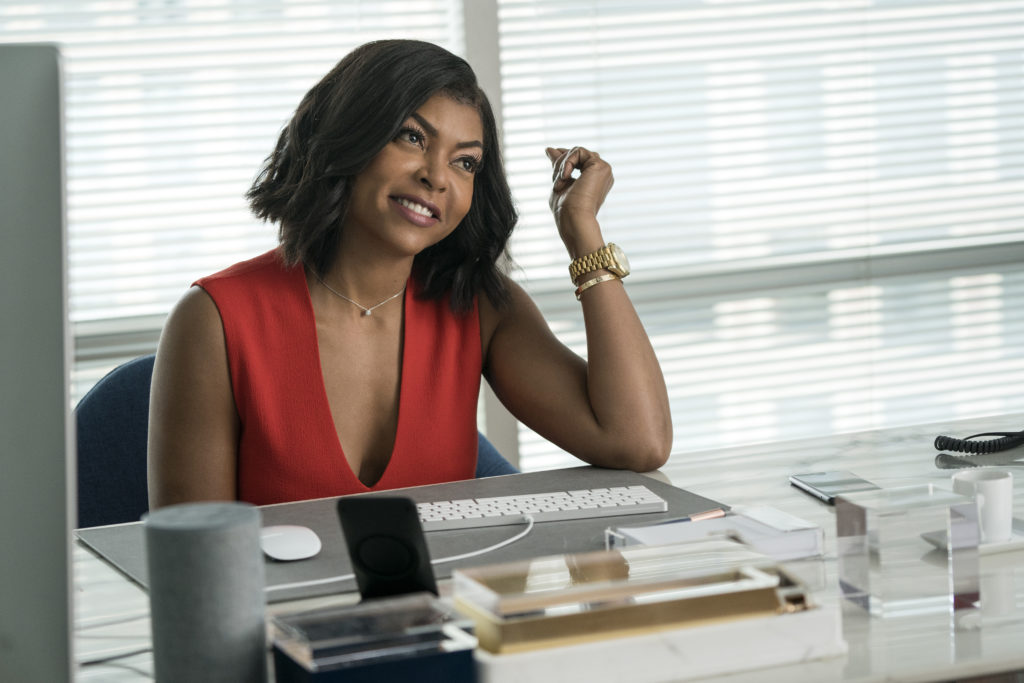 “What Men Want” is a movie you decide to see because you like one of its stars — most likely Taraji P. Henson. It’s not a terrible film. You’ll probably have a nice time watching it, laugh with your friends about it after and then forget everything until, by chance, someone else brings it up at a lively dinner party some five years later.

However, the film unfortunately falls into the category of what YouTube and video essayist “Nerdwriter1” calls the “passable movie.” Yet, the movie’s redemption is in how it tackles not only gender issues and the debate around them, but also the flaws that often characterize those debates.

“What Men Want” is a gender reversal remake of the similarly titled 2000 romantic comedy starring Mel Gibson and Helen Hunt.

When Ali Davis (Henson), a sports agent who has worked her way up the company ladder, loses a potential promotion to younger and less experienced male colleague, she begins to worry that she might never get ahead in a male-dominated world. But when a series of events gives Ali the double-edged ability to read men’s minds, she seeks redemption by landing the hottest new NBA recruit.

The film draws influence from #MeToo movement and the much-debated tenants of third wave feminism. It addresses the struggles that women of intersectional identities face — Ali is not just the only woman among her colleagues, but also the only person of color. Ali questions structural factors at play — “How am I supposed to fight a system that’s rigged against me?” she asks her father (Richard Roundtree) early on in the film. It emphasizes the lack of equity afforded to women in the workplace, probing social and political forces that consistently hinder Ali progress.

When Ali approaches her boss and questions his decision to promote a male colleague in her place, he tells her that it is because she has not yet landed a big-name client. But the scene suggests the problematic nature of having men usually be the ones seen as “big-name” clients and having those men systematically be less trustful of women.

This addressing of systematic pressures is nothing new. In recent years, a small screen renaissance has provided audiences with nuanced depictions of women on shows such as “Mad Men,” “Big Little Lies” and Shonda Rhimes’s numerous NBC procedurals — “Grey’s Anatomy,” “Scandal” and “How to Get Away with Murder” are just a few.

Still, it is somewhat novel to see such blunt discussions of gender and sexism happening on the big screen. Despite notable exceptions, such as “9 to 5,” “Working Girl” and “The Devil Wear Prada,” films that depict women in the workplace are still a relative rarity. Even more rare are films in which those women are not white.

Even when calling to mind female directors who skillfully tell women’s stories with particular insight (e.g.. Sophia Coppola, Ava DuVernay and Patty Jenkins), it is still hard to find any film that fully depicts the experience of the contemporary working woman.

Director Adam Shankman, whose previous work includes “The Wedding Planner” and “A Walk to Remember,” attempts to tackle this issue with “What Men Want.” And, his willingness to do so alongside screenwriter Tina Gordon is what makes this film interesting.

Yet, while the filmmakers succeed in asking questions and adding layers not present in Nancy Meyers’ original, they fail to recognize what their predecessor does well. Unlike Meyers, Shankman and Gordon struggle to avoid stereotype and predictability, throwing nuance out the window. Consequently, their story becomes confusing and cliche.

Ali’s character is meant to be layered and imperfect. Constantly struggling to receive her dues, she often pushes away the ones who care about her most. Creating this flaw was a decent decision on the part of the filmmakers. However, this decision is not fully realized until so late in the film that it comes as a surprise. It throws off the audience and muddles the character’s arc.

The film also makes a feeble attempt to break away from the heterosexual binary. With the inclusion of a storyline that also handles the romantic life of Brandon Wallace (Josh Brener), Davis’s openly gay assistant and friend, the film does take a step. Yet, this step, despite notably dispensing with certain stereotypes, still feels like it belongs 20 years in the past.

Thus, despite this film’s attempt to elevate its predecessor and its victories in some places, its stumbles keep it from more than surpassing the original work.

Go see this movie if you want to watch something straightforward and amusing. It is slightly funnier and much more entertaining than the original, and it includes a surprising cameo performance from R&B artist Erykah Badu, whose comedic timing as Sister, a “psychic” drug dealer, is impeccable. The film also boasts some other enjoyable cameos and pays homage to the city of Atlanta.

Though this film is imperfect and “passable,” its work in trying to represent women on the big screen is worth noting. It fails to reach the level it could have, but perhaps that failure is more reflective of our current time.

In many ways, our own discussions about race, representation and the female experience have produced mistakes. In our attempts to forge new ground, we have lost ourselves in perceived chaos and comparisons to the past. “What Men Want” reflects the continued need for these discussions, but it also reflects how muddled they can become.