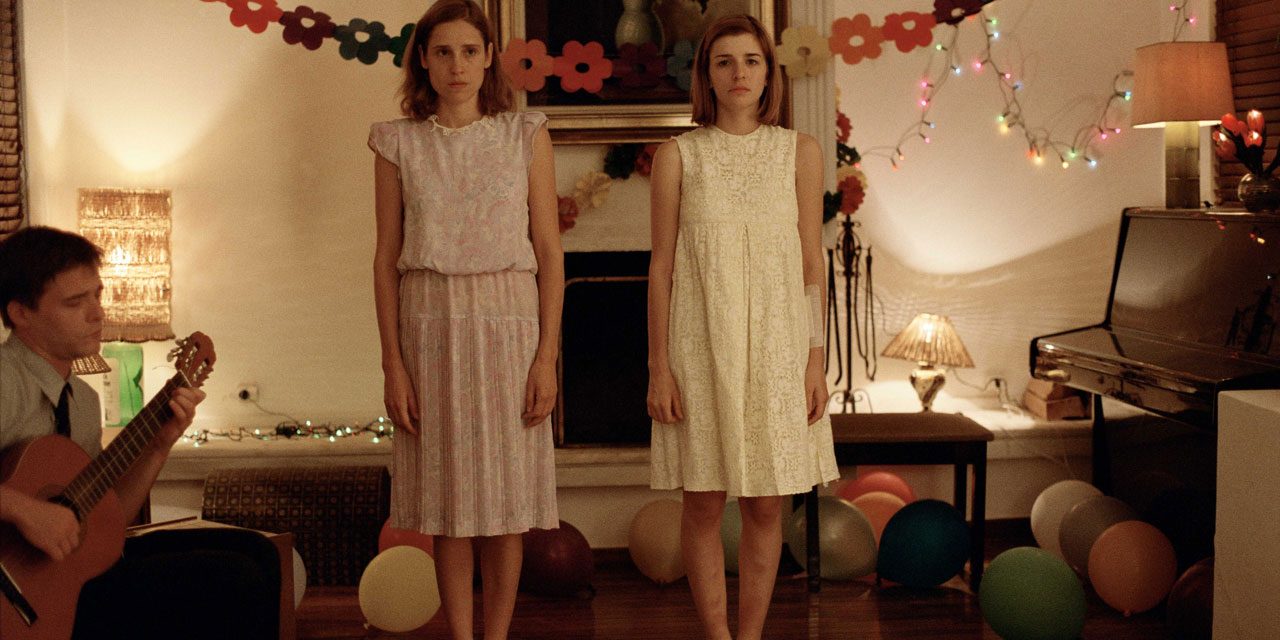 How naive my first article of this column — talking about the “few long, lonely weeks” of quarantine — seems now. It looks like it’s going to be a long, anxious summer, and I intend to spend it watching weird little movies that I normally don’t have time for. In this column, I will highlight some that I feel are especially relevant.

This is the second in a series intended to highlight lesser-known films available to stream.

Available on Tubi and the Criterion Channel.

The first time I tried to watch Yorgos Lanthimos’ 2009 film “Dogtooth,” I didn’t make it past the first 10 minutes. The second time I sat down to watch it, bored and sick of losing at “Words with Friends,” I found it just as strange and alienating as I remembered. The movie depicts two parents (Christos Stergioglou and Michele Valley) intent on keeping their three children completely isolated from the outside world. The kids have been confined within their house and walled garden and have been raised on a steady diet of misinformation. They have been taught the wrong meanings for words concerning the outside world (“motorway” is a “strong wind,” “sea” is a “leather armchair with wooden arms,” etc.).

“Mom,” the younger daughter (Mary Tsoni) asks at dinner, “can you pass me the phone?” Her mother, smiling, passes her the salt. 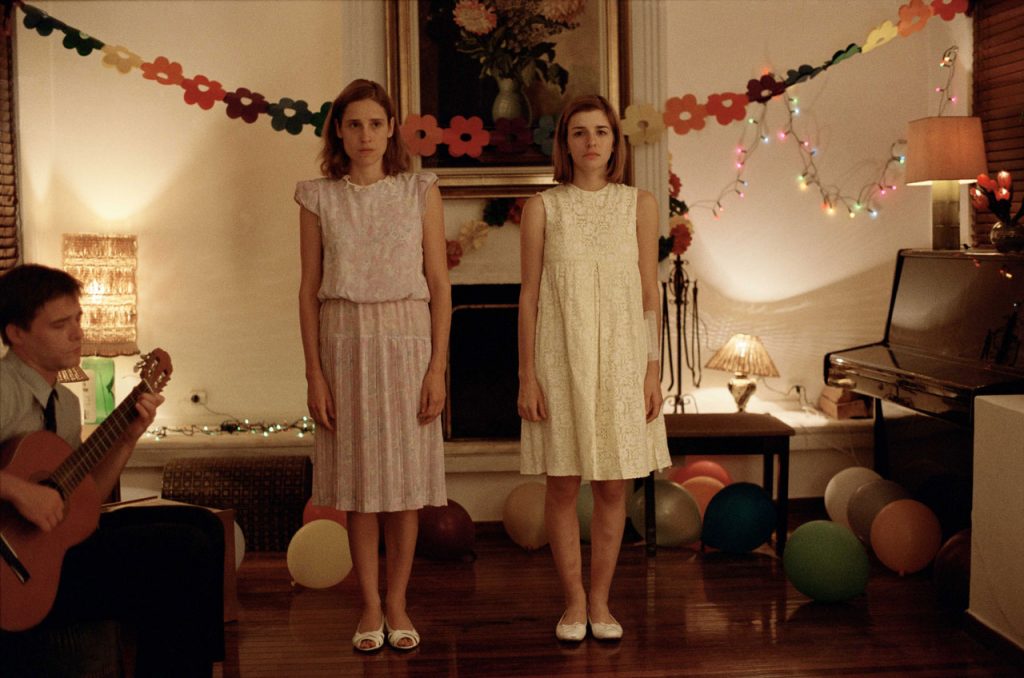 From left to right: The kids (Christos Passalis, Angeliki Papoulia and Mary Tsoni) put on a show./Courtesy of IMDB

The Greek Lanthimos started making movies in English with “The Lobster” (2015) followed soon after by “The Killing of a Sacred Deer” (2017) and “The Favourite” (2018). With each successive movie, Lanthimos has moved closer and closer to the mainstream. “The Favourite” was pure Oscar bait, a weighty costume drama starring three big-name actresses. “Dogtooth,” in which the father, unknown Stergioglou, teaches his family how to bark like dogs and sings while his daughter clips his toenails, is on the opposite end of this spectrum. This is Lanthimos at his most raw and strange.

“Dogtooth” lacks the rhythms of the traditional American movies Lanthimos would later make and is all the more effective for it. Placid and slow, occasionally bursting into shocking violence, “Dogtooth” makes as little concessions to entertainment as it does to good taste. Laden with meaning, yet steadfast in its refusal to offer any explanation, it is the antithesis of psychologizing, backstory-clogged conventional American movies. It might be this lack of explanation that lends “Dogtooth” its disturbing resonance. We’re all fumbling around unsure of how to move forward, both in regard to the film’s plot and today’s society. Nothing makes sense; America has become a twisted, fun-house netherworld version of its normal self.

Made over a decade ago on a budget of €250,000, “Dogtooth” feels like a documentary of that world. A film with no (human) deaths and little gore, “Dogtooth” is more disturbing than anything Hollywood has put out in years, due in part to its unnerving timeliness. This bleak, bizarre film about language, control and education will not bring much hope in these dark days. As timely as the news and as timeless as an urban legend, it captures the fear and uncertainty of this era better than anything I’ve seen in a long, long time.