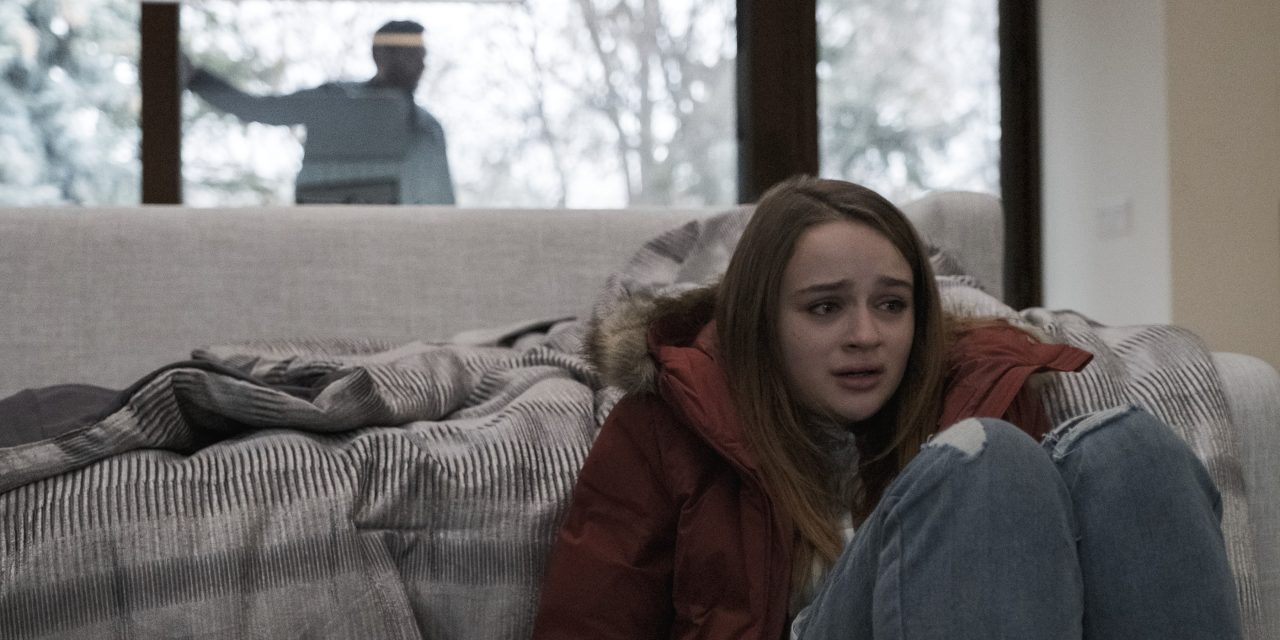 Familial issues are a recurring motif in the horror genre, spanning back as far as 1956’s “The Bad Seed” and ranging in scope from pregnancy and childbirth in “Rosemary’s Baby” (1968) to domestic abuse in “The Shining” (1980). However, there tends to be a focus on documenting the relationship between supportive parents and murderous children, as in 1981’s slasher “Bloody Birthday” and the superhero horror film “Brightburn” (2019). Following in the likes of them is “The Lie,” which premiered at the Toronto International Film Festival in 2018 and is now part of Amazon’s “Welcome to the Blumhouse” film series. However, unlike its predecessors, I found no enjoyment in this lazy, flat excuse for a thriller.

The movie follows musician Jay (Peter Sarsgaard) and lawyer Rebecca (Mireille Enos), a divorced couple still in touch because of their daughter Kayla (Joey King). While on a drive to a weekend dance camp, Jay picks up Kayla’s friend Britney (Devery Jacobs). After Jay parks the car on the side of the road to let the girls out, he hears screams and finds that Kayla pushed Britney off a bridge. The film goes on to show Jay and Rebecca covering up their daughter’s crime by destroying evidence and deceiving law enforcement.

The acting in the film is adequate. Sarsgaard and Enos give decent performances, showing the viewer they can convey sadness and aggression well. However, that is the extent of their emotional repertoire, as they are apathetic for the remainder of the film. King, on the other hand, gives the most substantial performance. After the murder, she’s at her emotional worst; having panic attacks and often being forced to use an inhaler to breathe normally. In contrast with those scenes, King is also seen to be content, finding solace through breakfast and cartoons. Her emotional mood swings from regret to acceptance after the incident display the range of her acting ability. 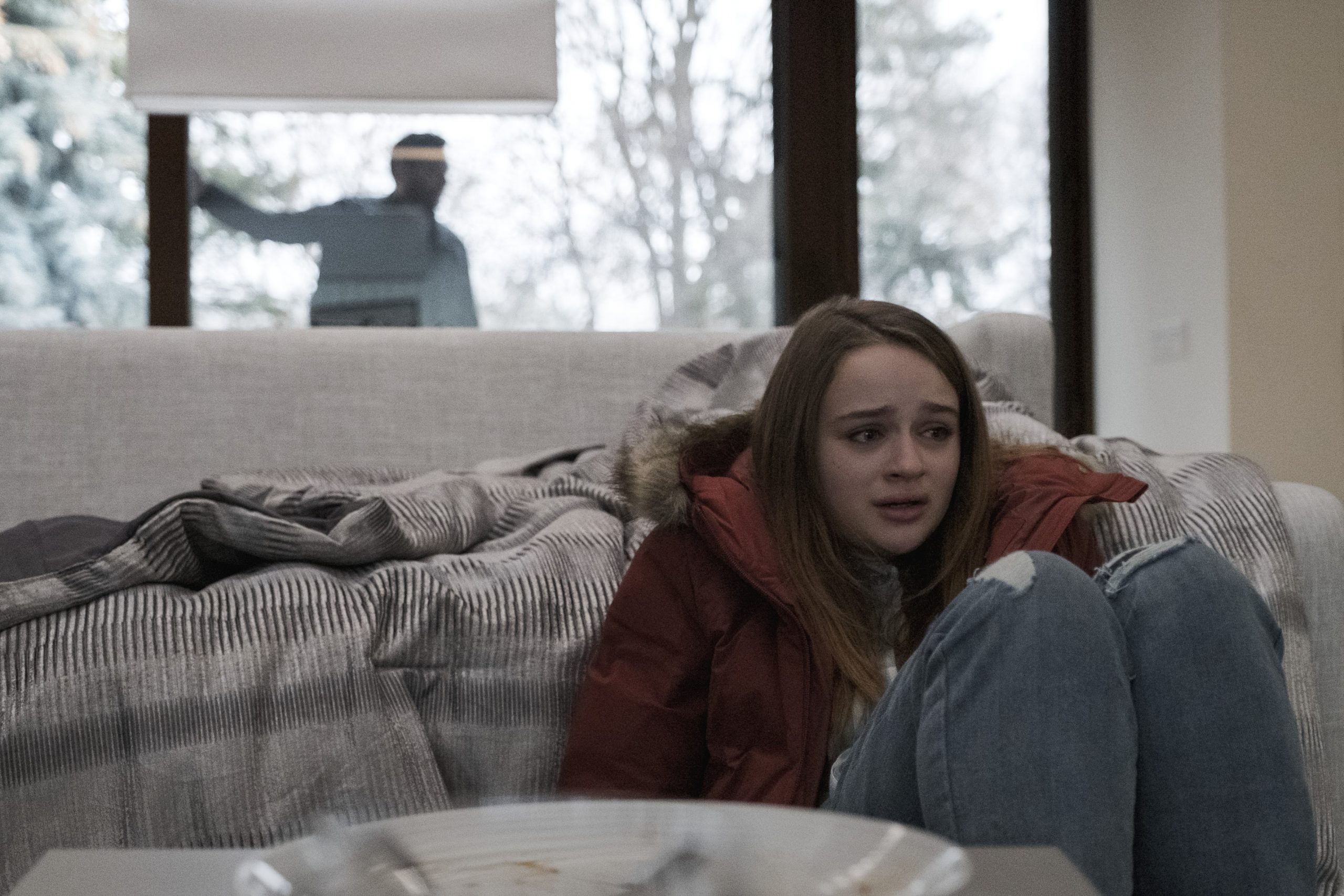 The cast does their best to satisfy viewers, but are ultimately unsuccessful thanks to the script. The characters are two-dimensional and just about scratch the surface with their personalities, using the bare minimum to distinguish themselves from one another. Jay’s musician background and Rebecca’s history as a lawyer are only ever explored to move the Kayla-focused plot. The audience is told about a big gig coming up for Jay’s band during the final act of the movie, only for it to never be mentioned again. For a film written and directed by Veena Sud, the writer of the Emmy-nominated crime series “The Killing” (2011-2014), you’d think it could bring characters to life, but that’s not the case.

The film attempts to tackle a difficult question: How far would you go to protect your child’s future? While “The Lie” does explore this, something that is left out of the discussion is the unresolved instance of self-harm. Halfway through the movie, during a conversation with Kayla, Jay notices signs of self-harm on her. She talks of it “helping” and, later that night, Rebecca tells Jay that their daughter went to therapy for it. This is the limit the film talks about the topic, providing no resolution for this activity.

Before I continue, it’s important to note that I do believe films should be allowed to talk about these difficult subjects. There are beautiful, genuine films that talk about depression and its consequences, such as Lars Von Trier’s “Melancholia” (2011). However, “The Lie” does nothing to speak out against the activity nor provide healthier alternatives, instead using it as a prop for Kayla’s mental health. If a film isn’t going to seriously talk about self-harm and provide help for characters struggling with it, then it shouldn’t be included in a movie.

A good film is able to cover difficult subjects, providing insight through their characters and their crafted world. “The Lie” is not such a film. The characters are as bland as the film’s atmosphere and scrape the surface of unfortunate topics. The only life lesson I’m left with after watching this movie is to avoid rewatching it.

Anthony’s article features in a four-part review of films from the “Welcome to the Blumhouse” series. Read the other three articles here.