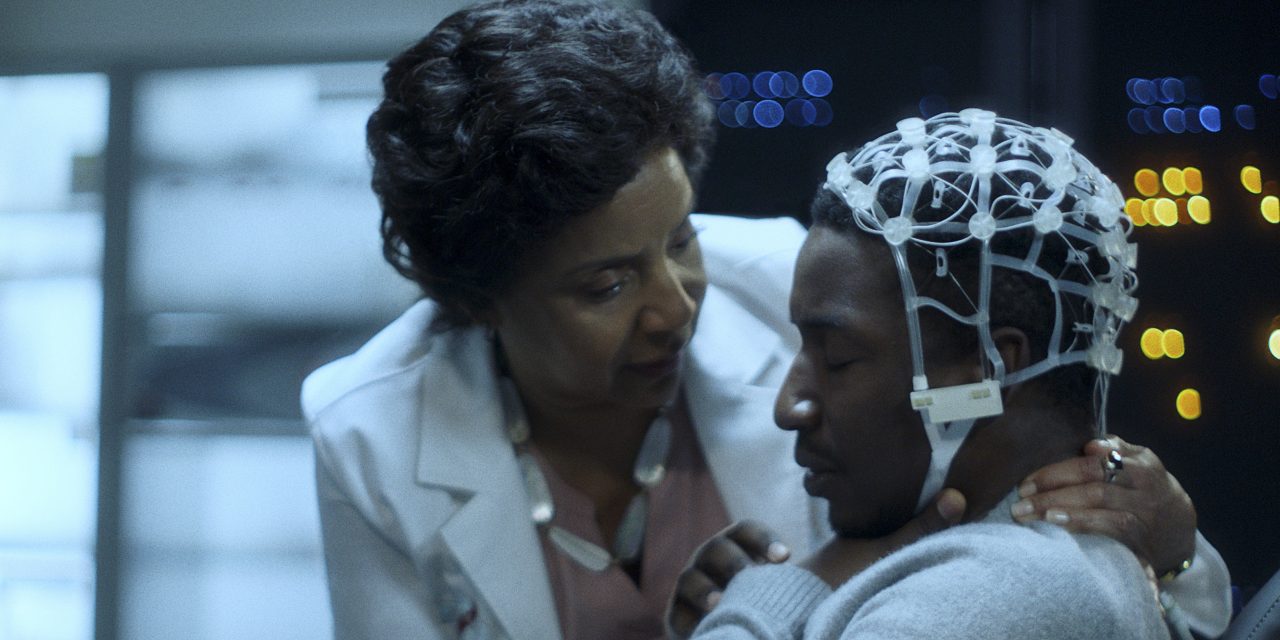 “Black Box,” Emmanuel Osei-Kuffour’s directorial debut, one of the films comprising the new “Welcome to the Blumhouse” series on Amazon Prime, exhibits an intriguing premise but middling execution. The film starts a bit slow, then gradually builds momentum until the third act, when the narrative ultimately fizzles and goes cold. It does just enough to be considered a good movie, but it is certainly the sum of its parts, and not in a good way.

“Black Box” follows a man named Nolan Wright (Mamoudou Athie) — seemingly a reference to director Christopher Nolan’s “Memento” (2000) — as he attempts to piece together his memory after a tragic car accident that killed his wife and left him with brain damage. His memory problems have deteriorated his life, as he struggles to secure his old job and faces the potential loss of his daughter to Child Protective Services due to negligence. These struggles lead him to Dr. Lillian Brooks (Phylicia Rashad), a shady neuroscientist who promises to restore Nolan’s memory with an experimental procedure using the titular black box to induce memory restoration. Problems arise, however, when his memories seem to contradict reality.

This movie can be split into three acts, each one varying in tone and quality. The first act happens to be the shortest, as well as the least interesting. It’s about 20 minutes long and serves as pure exposition. It’s the worst part of the movie because Osei-Kuffour does nothing with this exposition dump. It’s not executed in an engrossing or captivating way and fails to draw the viewer into the world. The directing is also a little rough in this section. Each scene seems to be shot using an unnecessarily shaky camera, distracting from the story.

The second act is, by far, the strongest of the movie. This is when Nolan begins his black box treatment and starts to realize that something isn’t right with his memories, all the while being stalked in his subconscious by a vaguely humanoid figure with a vendetta and broken bones. Nolan has to both deal with the mess occurring in his subconscious as well as the mystery surrounding his identity in the real world. Admittedly, this part is not perfect. The black box itself is derivative of the sunken place from 2017’s “Get Out,” both in terms of imagery and ideation. However, it all comes together for an enthralling 40 minutes which is then promptly altered by the twist, greatly affecting the final act of the movie.

The final act, comprising the last 40 minutes, is when the film loses steam. The twist itself is decent — not one for the history books, but not awful either. However, the film would have been much better had it expanded the mystery and intrigue of the second act and finished with the twist. The second act successfully treads the line between science fiction and horror, while the final act eschews those elements wholly in favor of something much more melodramatic and much less engaging.

“Black Box” is a tale of three films trapped within one. The first, short and dull; the second, an engaging blend of science fiction and horror; the third, a letdown. Overall, the film is decent but could have been more with better attention to detail and a few tweaks to the script. “Black Box” is a perfect example of the kind of film Hollywood should remake: those with good ideas, but unsteady realizations.

Jones’ article features in a four-part review of films from the “Welcome to the Blumhouse” series. Read the other three articles here. 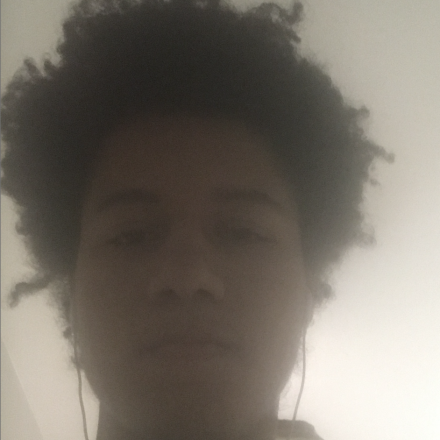