“It came down to one play.” This phrase could be uttered by fans of many teams after Week Four of the NFL season, describing the misery of their team’s heart-wrenching defeat or the jubilation of their team’s exhilarating victory.

The first of many exciting games was a good old-fashioned shootout between the Atlanta Falcons and Cincinnati Bengals. In the first half, defense was non-existent on both fronts, enabling Falcons quarterback Matt Ryan and Bengals quarterback Andy Dalton to feast and lead their offenses to 24 and 28 points, respectively.

The second half featured a more competent defensive showing, but when the Falcons failed to receive the stop they needed, the Bengals converted two fourth-downs on their final drive and scored a touchdown with seven seconds left to the lead 37-36.

“There was no quit out there,” Dalton said in a postgame interview. “The way this game was going, it felt like the last team to have the ball was going to win. We knew that we needed to get down there. We needed to score, and there’s no quit in our guys even with the setbacks.”

In addition to this thriller, three other games extended into overtime this weekend: the Philadelphia Eagles vs. the Tennessee Titans, the Houston Texans vs. the Indianapolis Colts and the Cleveland Browns vs. the Oakland Raiders.

“[Mariota] was great when it mattered the most, and I think that that’s the key,” Vrabel said. “It’s how you perform on the most critical situations.”

In the Texans vs. Colts game, a tie looked like a guarantee as the Colts faced fourth-down and four final yards with 27 seconds left on their own 43-yard line. But, Colts Head Coach Frank Reich mystifyingly decided to go for the first down. This decision backfired horrifically as the Colts turned the ball over on downs after an Andrew Luck incompletion, and Deshaun Watson set the Texans up for a game-winning 37-yard field goal as time expired.

Frank Reich defended his decision after the game.

While the decision to forgo punting on the fourth down could have provided his team with a jolt of positive momentum for the rest of the season, it also possessed a large amount of risk given the time, score and position of the ball relative to their own 43-yard line.

The Browns-Raiders game also came down to the wire with the Browns once again relinquishing a lead in the fourth quarter, falling to the Raiders 45-42 in overtime. While the Browns fell to 1-2-1 and looked destined to fail to make the playoffs for the 16th consecutive year, Baker Mayfield impressed in his debut as the Browns starting quarterback throwing for 295 yards and two touchdowns. Perhaps there are finally better days on the horizon for Browns fans.

After a thrilling week, Week Five figures to provide more excitement, featuring a rematch of the NFC championship game between the Minnesota Vikings and Philadelphia Vikings on Oct. 7th. As former New York Jets linebacker Bart Scott famously proclaimed when discussing the proposition of facing the Pittsburgh Steelers after a Jets victory against the New England Patriots in the 2011 AFC semifinals, “Can’t Wait!” 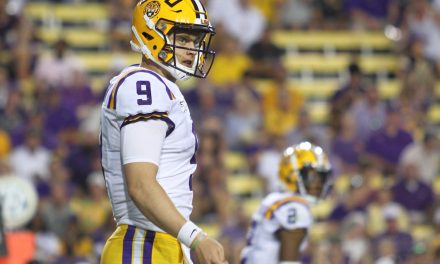 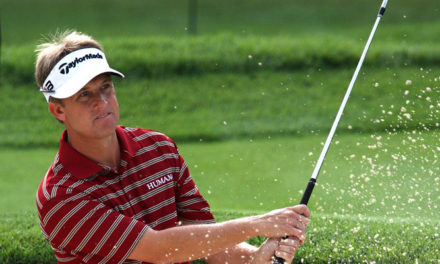 PGA to Resume Tour in Summer, Other Leagues Tackle How to Move Forward 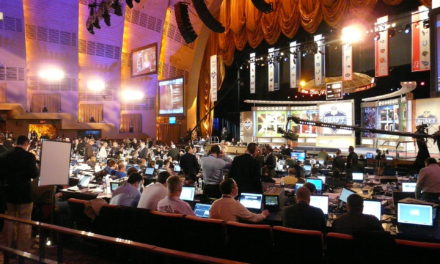