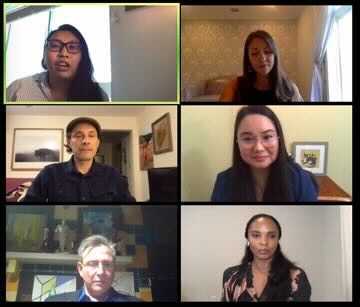 The Office for Racial and Cultural Engagement (RACE) hosted an “Indigenous Intersections” webinar for Native American and Indigenous Heritage month on Nov. 18, which highlighted a new student-run website that will act as “a hub for indigenous, native and allied students.”

Director for the Office of RACE LaNita Gregory Campbell and Assistant Director for the Office Paa Redwood co-moderated the event. The panel included Assistant Professor of History at the University of New Mexico Holly Miowak Guise, Executive Director of Seneca Media and Communications Center Jason Corwin, Senior Lecturer in the Center for Latin American and Caribbean Studies of Indiana University Quetzal Castañeda and doctoral candidate at the University of Hawaiʻi at Mānoa Marimas Hosan Mostiller.

Panelists began by acknowledging the history of the land they were calling in from. Campbell recognized that Emory stood on the land of the Muscogee (Creek) Nation.

“Even in this socially-distant world that we find ourselves in right now, we can still find a way to begin and continue these conversations,” Campbell said.

The hour-long conversation included a 15-minutes Q&A session with audience members. Panelists addressed broad assumptions made about Indigenous people and how harmful these stereotypes can be.

“Indigeneity is very diverse,” Corwin said. “Things are made to be this very rigid stereotype and anything outside of that is seen as non-Indigenous.”

Corwin, who is a member of the Seneca Nation, said these assumptions also apply to U.S. politics.

“We don’t fit into simple categories of left or right politics,” Corwin said. “People would like to see us as heroes of the left, but we, like anything, have adapted to our circumstances.”

The talk sought to expose the silence that academia has historically forced on Native voices. Guise, who is Iñupiaq, recounted her experience as an undergraduate at Yale University (Conn.), when she wanted to conduct research with Alaskan Native elders. Her adviser attempted to dissuade her from conducting research outside the Native American Studies department, but she later found a professor in the department who helped her and influenced her switch to a history major.

“That’s my introduction to academia: both painful and empowering and resourceful,” Guise said. “Painful in being shut down or rejected, but empowering that I found someone who believed I could do this project and who wanted to support my project and these oral histories. Resourceful because it seems like academia is always trying to shut doors on us. There’s always a reason they’re trying to shut us down or shut us up.”

Mostiller spoke about the burden of her responsibility of representing two communities, Cham and Muslim peoples.

“It’s definitely a challenge,” Mostiller said. “I grew up in a very traditional Muslim household where there are very much gender roles involved.”

As a woman in her household, Mostiller said she was expected to get married at a young age and not pursue higher education, two traditions that she broke away from.

Despite feeling burdened by the responsibility of trying to accurately represent her two identities, Mostiller said she recognized the importance of minority representatives and was able to embrace her role as one.

“It’s important to have folks within your community to represent your community, especially when our communities are so very much exoticized,” Mostiller said. “There’s a certain depiction of what my community is supposed to look like, and it really hurts people within the community … In many ways, you have to live this double, triple, quadruple lifestyle trying to make sense of it.”

During the Q&A portion, one audience member asked the panelists how they could be a good ally to Native and Indigenous people. Casteñeda spoke of his own experience as a white researcher in the field in response.

“As a white, male anthropologist, I have the privilege of being able to teach what I want mostly,” Casteñeda said. “I always try to teach in a way that has a moral spine to it and just changing the kinds of understandings and assumptions the students have about everything possible.”

Corwin placed emphasis on being genuine when interacting with Indigenous or Native populations.

“Indigeneity is based on kinship relationships and those can be blood or those can be made through ceremony or the relationship you have,” Corwin said. “We all make mistakes and fumbles as we learn and encounter people from other cultures and backgrounds no matter how woke we might think we are toward things.” 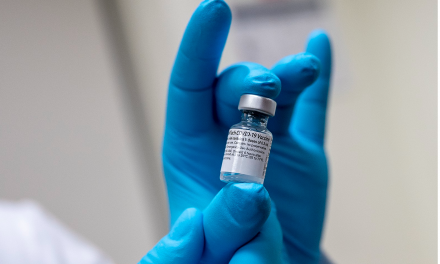 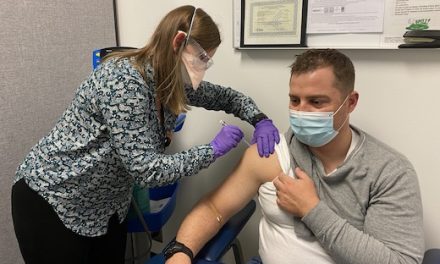