We Must Dismantle the Model Minority Myth

For far too long, American culture has perpetuated an illusion that Asian Americans have wholly overcome oppression and discrimination. This misconception brands Asian Americans as the model minority who utilize every chance to pursue the American Dream; it also ignores their economic marginalization and threats to their psychological well-being, downplays the racism they face, and perpetuates their suffering. We must not let these myths haunt us any longer.

The term model minority not only fails to address the reality of Asians’ suboptimal living conditions but also understates the systematic oppression and discrimination against Asian Americans, both throughout history and at present. Racism against Asian Americans is omnipresent, from the Chinese Exclusion Act in 1882, the California Alien Land Law of 1913 and Japanese American internment camps during World War II to a new wave of racism against Asians with the Trump administration framing the coronavirus as the “Kung Flu” or the “China Virus.”

Asian Americans have conveniently served as scapegoats of America’s problems, be it unemployment, national security concerns, a pandemic or the incompetence of the incumbent president. After the COVID-19 outbreak, it wasn’t uncommon for Chinese Americans to be spat on, cursed at and assaulted for “spreading” the coronavirus to the U.S. It breaks my heart that we are still considered “outsiders” of this country after so long.

How ironic is it that Asian Americans can be both the model minority and the “yellow peril,” eliciting emotions of envy and disgust simultaneously?

The covert to overt discrimination causes tremendous pain to Asian Americans and threatens their mental well-being. Asian American college students are more likely to have had suicidal thoughts and attempt suicide than white Americans. The suicide rate among South Asians is higher than that of any other population. These are the harsh truths the model minority myth never tells.

At the same time, the term model minority makes collective action to combat systemic racism harder since it focuses on individual effort. When I was little, my parents told me that if I wanted to pursue a career and succeed in the U.S., I had to work twice as hard as my white counterparts, avoid getting into trouble and mind my own business. I was not advised to speak up against discrimination or join protests or civil disobedience since they are the epitome of not “minding my own business.” Many Asian Americans have internalized the myth of the model minority and believe that success comes with quietly working hard and minding their own business; thus, they are less likely to form a cohesive racial community and engage in collective resistance, something groups like African Americans do.

When I first heard of the model minority myth, I wondered whether I was a disgrace to my race. I didn’t ace all science, technology, engineering and math classes as stereotypical Asian students do, and I was not so willing to sacrifice my spare time to work twice as hard as white Americans. Neither was I the type to work quietly — I was active in my support for the Black Lives Matter movement and have always hoped for more of a large-scale movement that would allow Asians to mobilize against discrimination we have faced for so long. Sometimes I felt guilty for not living up to the model minority myth. But we do not need to conform to the stereotypes superimposed on us, be it “yellow peril” or model minority. The term model minority is not an innocuous compliment; it is the shackle that restrains us from allying with other racial minorities and pushing for meaningful reforms. It is time to throw off our shackles. 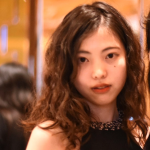 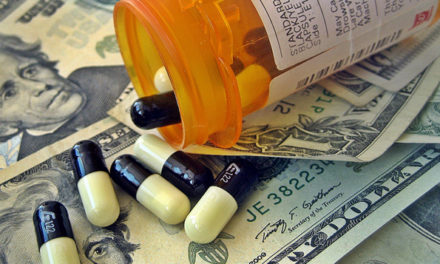 Letter to the Editor: Global Day of Action for the Right to Health Combats Health Care Inequalities 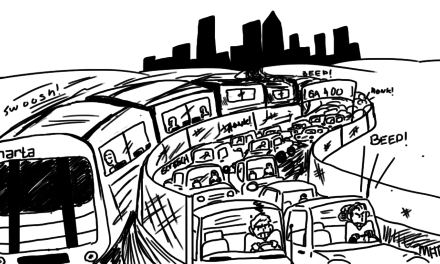