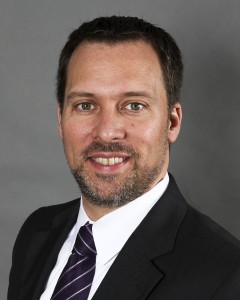 Courtesy of the Emory Wheel

On Nov. 2, Atlanta voters will choose their next mayor. While that contest will certainly capture headlines, down-ballot races are just as important. Foremost among these races is the one for city council president, who is responsible for appointing committee chairs, breaking tie votes and is second in line for mayoral succession. In light of current City Council President Felicia Moore’s campaign for Atlanta mayor, former Woodruff Arts Center CEO Doug Shipman (95C) is running to fill the position. We believe his leadership skills, commitment to equitable development and ethical policies make him the best candidate for the job, but he needs Emory students to help him.

Shipman has strong ties to Emory University and experience with running community-oriented organizations focused on people over profit. After graduating from Emory College in 1995, he joined the University Alumni Board in 2009 and served for seven years, one as Board president, giving him executive experience focused on inclusivity and progress. Shipman’s dedication to diversity and inclusion goes beyond the University, extending to his founding of the National Center for Civil and Human Rights in 2014. In a city like Atlanta, which is about 50% Black, Shipman’s prior experiences will serve him well in responding to the needs of the city’s diverse population, and will influence his policy proposals, from equitable affordable housing to prevention of gentrification.

Beyond his commitment to equitable development, Shipman’s platform addresses Atlanta’s biggest issues with a focus on action and feasibility rather than cheap talk. For instance, public city-wide services like trash collection have suffered from long service delays. To fix this, as well as other kitchen table problems, Shipman wants to expand the council’s budget to analyze the causes of these issues plaguing Atlanta. This would not only increase transparency but also solve problems more efficiently by redirecting funding where it will have  maximum effect, such as crumbling infrastructure and skyrocketing housing prices. Showing Atlantans more of what is going on behind closed doors would boost trust in government at a time when it is at an all time low. In an effort to combat this, Shipman disclosed every donor who contributed to his campaign and posted his tax returns.

Shipman aims to prioritize equity, housing policy and economic development in the city while also being conscious of both racial disparities and environmental impact. His policies include tax abatements for low-income homeowners and land-trust models for renters to avoid displacing low-income residents. He also advocates for faster and more comprehensive transit and affordable housing construction to support low-income residents. Shipman says he will oppose the police training facility “Cop City,” which threatens to damage both minority communities and untouched natural areas.

Regardless of if he is elected, Shipman believes that increased voter turnout and engagement with political issues will help democracy thrive. This exemplifies who Doug Shipman is: someone who consistently works for the community rather than for himself.

Of course, Shipman is not running unopposed — four other candidates are in the race. However, two of the candidates, Sam Manuel and Courteney English, do not even have campaign platforms available on their websites. Mike Russell, a former military police officer, touts as a platform laser focused on crime, heavy on buzzwords and short on policy. One of his only specific policies on crime is requiring police officers to wear body cams – something that is already being implemented. Natalyn Archibong, though advocating for effective and compassionate policies on the issue of crime, falls short of Shipman in her emphasis on sustainable, equitable development. Her website makes no mention of climate issues. While she discusses affordable housing improvements, her platform does not address gentrification and displacement, and doesn’t explicitly state her commitment to transparency. 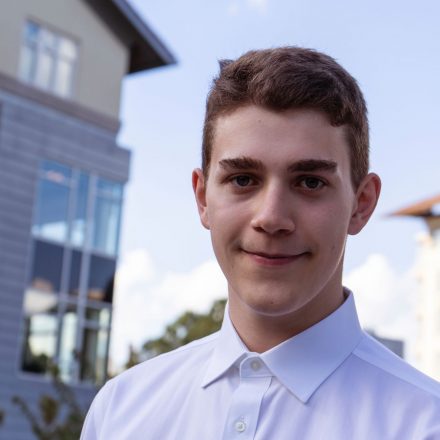 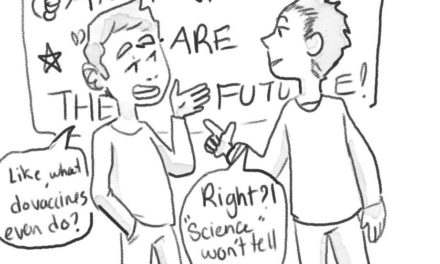 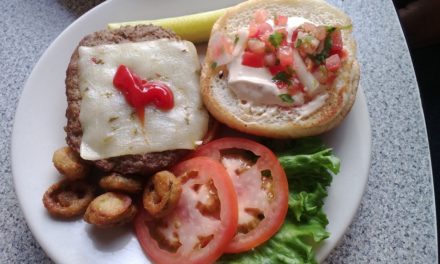