Warnock and Walker enter a runoff, but don’t lose hope 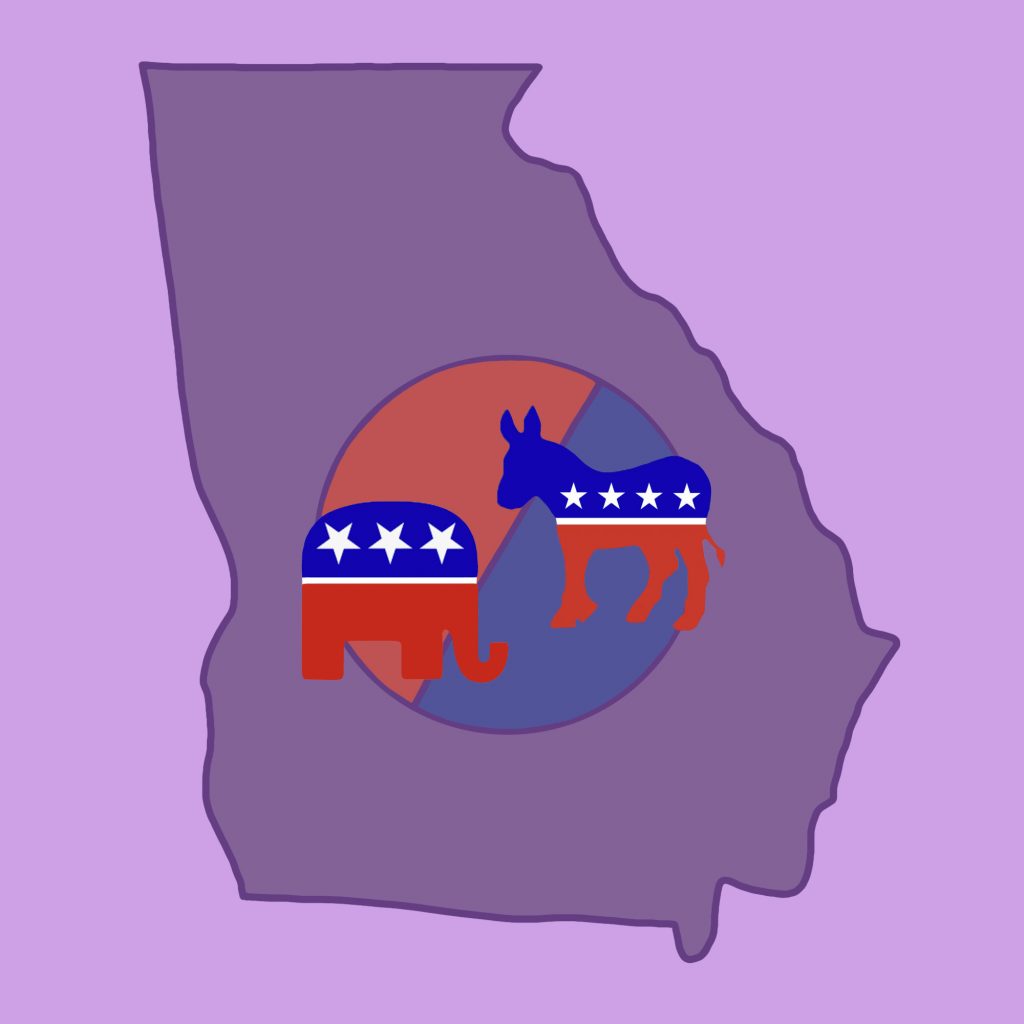 Georgia’s senatorial election was one of the most hotly contested races in the midterms this year. Incumbent Sen. Raphael Warnock (D-Ga.) and Republican candidate Herschel Walker boasted one of the most expensive races in history, with both candidates spending more than $241 million combined on the campaigns.

Despite the quarter billion dollar bill, the NYT as of 2:30a.m. predicts a tossup, with over 95% of votes counted. Warnock just barely edges out Walker with 49.37% of votes and Walker trailing slightly behind with 48.57%.

Walker has faced numerous sexual assault allegations and abortion controversies during his campaign, but it never deterred Georgia voters from casting a ballot for him. The stories themselves have become memes and internet lore, diminishing the severity of Walker’s actions and demonstrating the need for critical thinking on the moral compasses of our political leaders.

The Supreme Court repeal of Roe v. Wade has provided a heated opportunity for a Democratic takeback. However, during the neck-and-neck election between Warnock and Walker, there has been a considerable lack of debate between the two, limiting voters’ awareness and understanding of their platforms.

Voters know that Warnock is a preacher and Walker is an alleged perpetrator of domestic violence; that Walker likes Trump and Warnock does not. Georgia has lost sight of the actual politics.

Instead of focusing on individual platforms, Warnock and Walker reduced campaign tactics to smearing each other’s names. Their actions have fared no better than the yearly Student Government Association election debacles. This election has been a popularity contest epitomized by rumors and theories. Walker’s campaign largely promoted negative advertisements about Walker rather than focusing on his platform and current issues. Warnock and Democrat-affiliated groups supporting him have spent a total of $36 million on portraying an anti-Walker stance.

The highly polarized political environment has allowed dirty politics to slip into elections, like spreading false information that creates distrust of a certain candidate, promoting deceitful opinions of a candidate and muddling voters about the election. In an age where the internet dominates a large majority of campaigning and influence, toying with emotions work much more effectively and easily. A doctored video, ridiculous headlines and unreasonable conspiracies proliferate at an unparalleled rate. To properly distinguish between two equally competitive candidates, there should be more discussion and debate. Rather than relying on headlines and controversies, there should be an increased number of required debates between both candidates that allows voters to evaluate candidates’ policies and goals.

If the election goes to a runoff on Dec. 6 gives candidates ample time to discuss their platforms in a noninflammatory manner; to leave behind nasty advertisements and smear campaigns and instead return to the issues themselves. Regardless of the outcome, voters, too, have extra time to educate themselves on abortion rights, gun laws and other fundamental rights that are on the line in December — because if anything, the close status of the Nov. 8 Senate race proved that a Warnock victory was never a guarantee and that Walker cannot not be written off as an unserious contender.

A Look into Israeli Defense Forces