Visualizing the South: The Best Little Slaughterhouse in Texas 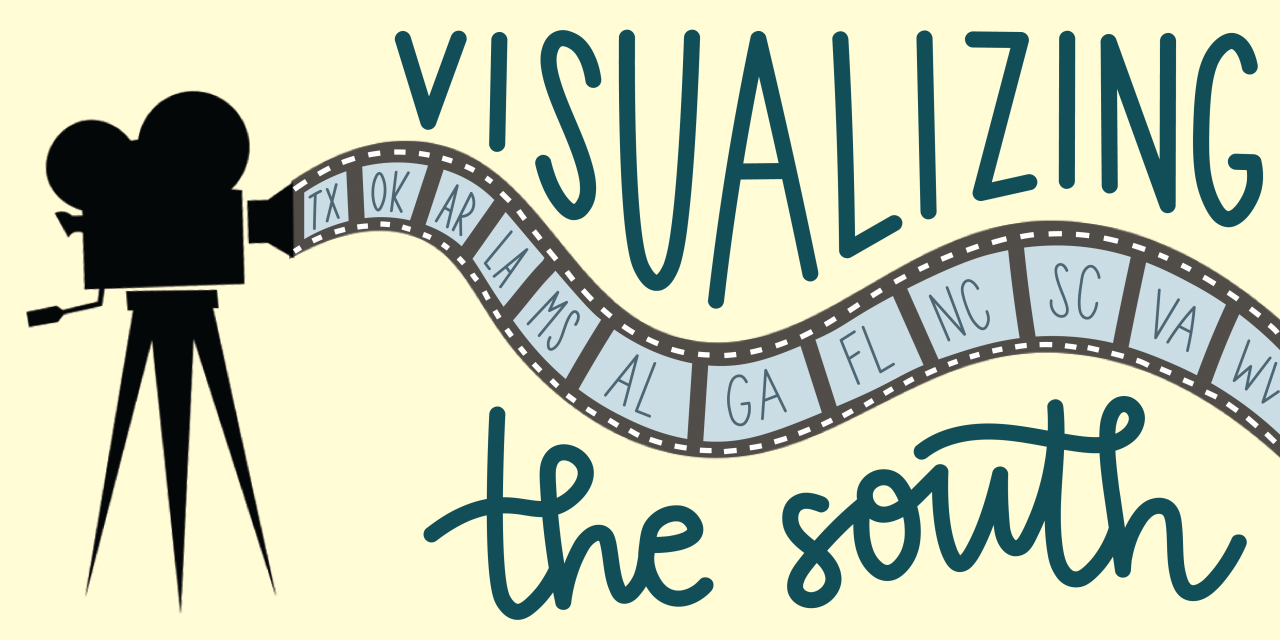 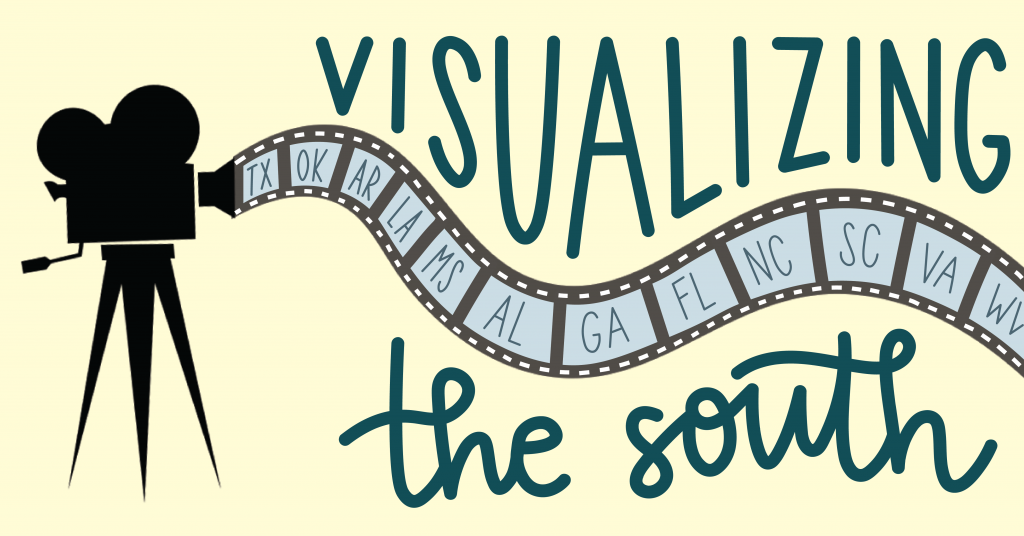 If you’ve ever explored horror films from the late 20th century, then there’s a good chance that you’ve seen Tobe Hooper’s work. Born in Texas, the writer and director is known for his violent films often set in his home state. Three examples include his killer crocodile motel film “Eaten Alive” (1976), his arthouse horror masterpiece “The Texas Chainsaw Massacre” (1974) and its more comedic sequel “The Texas Chainsaw Massacre 2” (1986). Besides the shared setting, the three films also feature mentally-ill and uneducated antagonists affected by past trauma. At first glance, it appears that Hooper is simply painting a negative portrait of the Lone Star State. In reality, Hooper uses horror to highlight issues harming the state, such as lack of access to education, steady poverty rates and increased support for war.

Although Hooper has spoken about his love for his birthplace of Austin, the themes and inspirations for these films often seem to relate to his personal trauma or have some basis in horrific Texan events. “Eaten Alive” is based on the murders of Joseph Ball, a World War I veteran who fed his victims to alligators outside his Texas saloon. Co-writer Kim Henkel has noted Houston murderer Elmer Wayne Henley as an example alongside Edward Gein for the inspiration for Leatherface. These examples illustrate how Hooper’s upbringing and the history of the state reflect his view and depictions of Texas.

“Eaten Alive” is a niche B-movie about a man who kills people and feeds them to the crocodile outside his hotel. However, using some of the information from above, one begins questioning the reasoning behind Judds’ actions. It’s implied that Judd was a soldier during World War II thanks to his prosthetic leg and various war memorabilia — he is depicted having war flashbacks before killing a patron (William Finley) who begins shooting at his crocodile. With this information, one can assume that Judd is a victim of PTSD as a result of his service, possibly meant to recall the story of Ball. Hooper uses this to question Texas’ continued militaristic interests. Judd is a symbol of Texas’ involvement in the military, as the state is cited with sending the most troops out of any state during WWII. Hooper creates a relationship between war and the continued deaths that can result from it. “Eaten Alive” was a product of Hooper’s anti-war mindset meant to explore the dangers facing Texans if they continue supporting war efforts.

One of Hooper’s most critically acclaimed works, “The Texas Chainsaw Massacre,” is a classic within the horror genre, often recalled when one thinks of the state. While there actually aren’t that many chainsaw-wielding killers, the film highlights the effects of poverty and lack of access to education in the state. Although Leatherface is the primary antagonist of the film, he is only part of a murderous family that antagonizes a group of visiting teens. Working alongside Leatherface is Nubbins Sawyer (Edwin Neal), the hitchhiker seen at the beginning of the film, and Drayton Sawyer (Jim Siedow), the leader of the group. The trifecta is depicted as a group of uneducated people who work in closed, dilapidated facilities. The teenage gang picks up Nubbins at the beginning of the film, but his violent tendencies get him kicked out of the group shortly after. While talking to the teens, he explains he used to work at an old slaughterhouse nearby.

Drayton is first introduced at the beginning of the film working at a run-down gas station without fuel. Leatherface, while unemployed, does work for his family to remove the main characters from their cluttered house. Just as Judd was used to highlight the militarism of Texas, the Sawyer family highlights the poverty in the state. In a 2020 report, Texas ranked 40th and 37th nationwide for the highest poverty rate and percentage of young people pursuing higher education, respectively. Writing the Sawyers as uneducated men that antagonize a group of college students separates working-class Texans and elitist undergraduates, thus visualizing the destructive effects of reduced funding in impoverished areas within the state.

Although “The Texas Chainsaw Massacre 2” is considered vastly different in tone, it blends the anti-war themes of “Eaten Alive” with the acknowledgment of poverty’s realities in “The Texas Chainsaw Massacre.” There is little continuity from the first film, but an important addition to the sequel is the inclusion of a new Sawyer: Robert “Chop Top” Sawyer (Bill Moseley), a Vietnam veteran with an exposed metal plate in his head. Again, Hooper’s anti-war sentiments are clear, as Chop Top is a direct product of conflict — and his vicious actions, such as cannibalism only continue this cycle of destruction. The home of the Sawyers changes too, as they move to an abandoned amusement park. Yet again, Hooper utilizes the deteriorating setting to illuminate the poverty affecting Texas and, through the choice of a theme park, blames consumerism for this degradation.

Although it may seem that Hooper employs the negative aspects of his birthplace to fuel further stereotypes of the state, he’s really wielding horror to serve its primary function: underscoring the terror of reality. As “Get Out” (2017) did with white liberals, Hooper illuminates the problems Texans face through horror. While cannibal families and crocodile attacks are scary, they merely act as symbols for the real horrors the Lone Star State battles.

This article is an installment of a series discussing the representation of the American South in films. Read the other articles in the series here. 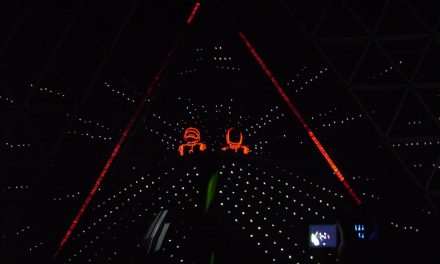 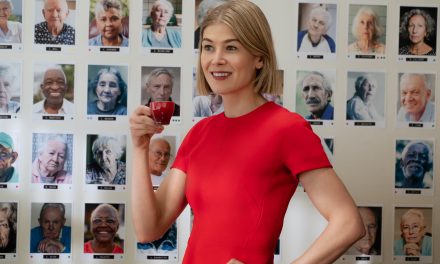