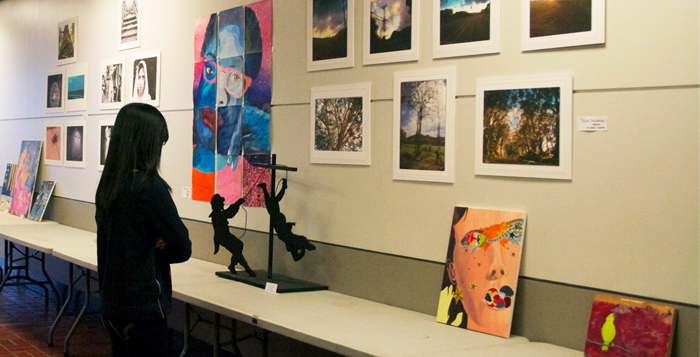 The Integrated Visual Arts Co-Major (IVAC), announced in spring 2014, will open its doors to College students in the fall 2015 semester.

Up until the March 16 deadline, students may apply to enroll for the co-major, to begin next fall, according to the Center for Creativity and Arts’ (CCA) website.

The IVAC program, offered by the CCA, includes classes in theater design, dance choreography, calligraphy and screenwriting, among others, according to CCA Executive Director Leslie Taylor.

As a co-major, IVAC requires students to complete a major in another academic department and allows students to develop their creative skills “in connection with a general program of humanistic education,” according to the CCA website.

“IVAC allows students from a variety of disciplines to explore the intersections of their primary major with their interests in the visual arts,” Taylor wrote in an email to the Wheel. She noted that current IVAC students have primary majors such as neuroscience and behavioral biology (NBB), business and biology.

In an email to the Wheel, Asa Griggs Candler Professor of Art History Walter Melion, who helped to create the IVAC program, noted the importance of the visual arts in enhancing the experience of undergraduate education.

“The hands-on exploration of such practices [as image-making] is one of the ways in which we endeavor to better understand the various cultures we choose to study,” Melion wrote. “It transforms us from mere consumers of the image-culture we inhabit into active participants.”

According to Taylor, the IVAC program was conceptualized and created by herself along with the executive committee for the CCA and Melion. The creation of the major followed fall 2012 department changes that resulted in the closure of the Visual Arts department last spring, Taylor wrote.

“It was inspired by our collective belief that an opportunity to pursue visual practice in an academic setting was essential to an undergraduate education,” Taylor wrote. “The new co-major folds in the offerings of the previous visual arts program and expands upon it by offering a wider range of classes.”

Tanisha Raj is a Goizueta Business School student who is currently enrolled in the IVAC program. According to Raj, a co-major in business and IVAC was appealing not only because of the wide range of artistic fields, but also the manageable course load.

“The co-major encompasses more artistic fields, such as theater studies, dance and media studies,” Raj said. “The major is great for pre-med and pre-business majors because of the manageable course load, which gives students a creative outlet while they are managing their rigorous classes.”

Because the IVAC is a co-major, Taylor explained, it has fewer course requirements than a typical major. However, she wrote that it is not possible to minor in the program.

According to the CCA website, ideal candidates are sophomores in the College who have completed at least one class from the list of integrated visual arts courses. Students who are interested, the website states, must declare their primary majors either beforehand or simultaneously.

“Students with a background in creating and thinking visually and who want to continue their visual arts education at Emory are encouraged to apply to the IVAC program,” Taylor wrote.

According to the CCA website, IVAC is available to all undergraduate students in Emory College and the Goizueta Business School, the Nell Hodgson Woodruff School of Nursing students and Oxford College continuees.

For non-IVAC majors, the program’s course offerings are available if students apply with special permission, according to Taylor.

“Almost all of the classes listed on the IVAC site are open to Emory students who are not co-majoring; however, priority placement is given to IVAC students,” Taylor said. “The only class not open to the general student body is the required senior seminar.”

College freshman Hilary Druckman said she is considering the IVAC program. Druckman, who has taken the course Foundations in Art Practices, said the IVAC offers the opportunity for her to express herself creatively.

“My art class in high school provided a much needed creative outlet,” Druckman said. “If I continued with art, it would allow me to explore a creative part of my mind and allow me to better analyze art in relation to the other subjects I study.” 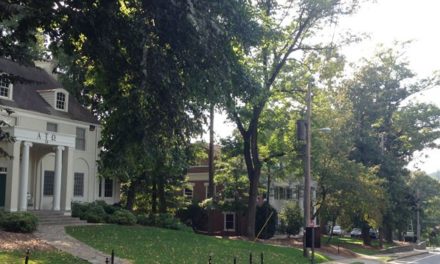 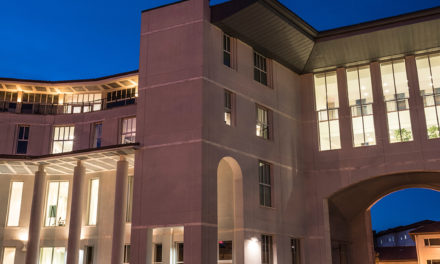 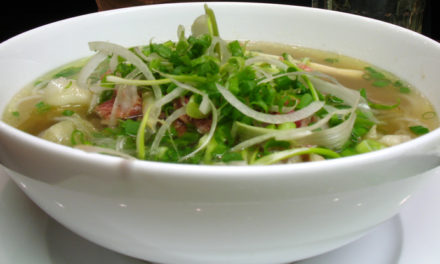