‘Vice’ a Stylish but Disappointing Story of Dick Cheney 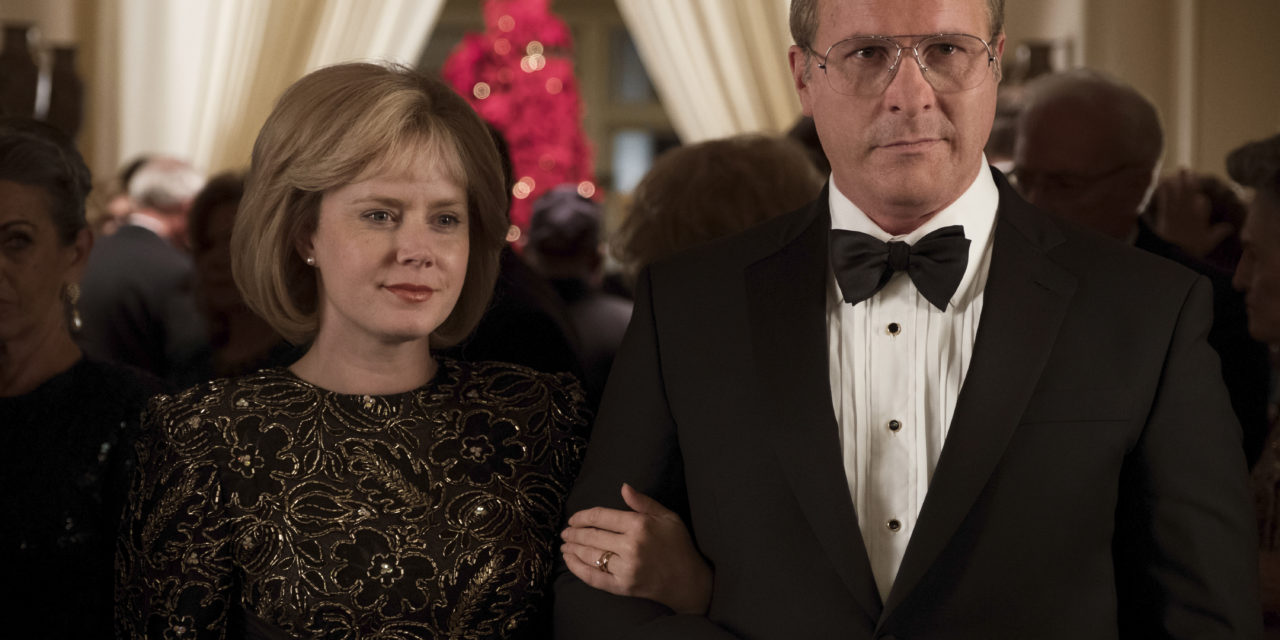 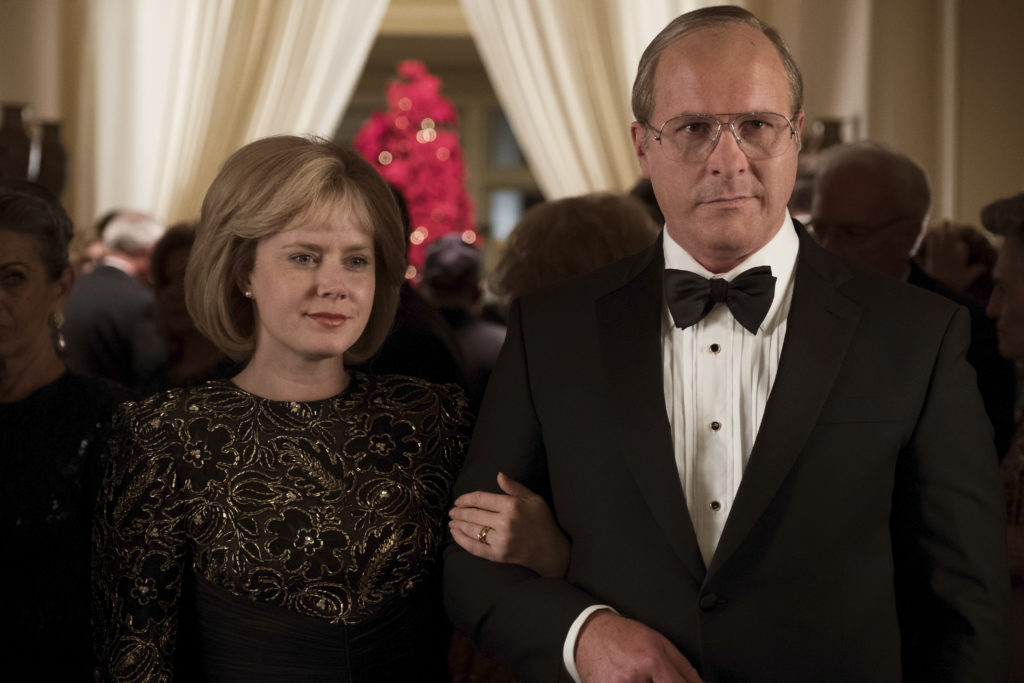 Director Adam McKay’s biopic “Vice” chronicles the story of Dick Cheney (Christian Bale), the incredibly powerful yet secretive vice president who served under former President George W. Bush (Sam Rockwell). However, rather than analyzing the motives and mystery of one of the most controversial politicians in U.S. history, the film is simply a check-list of Cheney’s life.

“Vice” follows Cheney’s beginnings as a working-class man and his eventual rise to become one of the most infamous vice presidents ever. McKay’s latest film shares a similar style to his acclaimed 2015 film, “The Big Short.”

“Vice” is the product of documentary-esque camera work, as well as mature and innovative comedy. These stylish features aside, “Vice” is a huge disappointment. It employs an interesting subject matter but wastes its potential.

Still, the performances across the board were quite incredible, with Bale as Cheney, Amy Adams as his wife Lynne and Steve Carell as Secretary of Defense Donald Rumsfeld. There was great chemistry between Bale and Adams, as well as between Bale and Carell. Their interactions drove the character development and were the most entertaining aspects of the movie. Disappointingly however, Rockwell’s performance as Bush was barely in the film, missing out on potentially interesting interactions between Bush and Cheney. One exception to this was one great scene where Cheney and Bush have a discussion in a backyard, which gave the audience a glimpse into the fascinating relationship that the two individuals had.

Additionally, a few of the stylistic signatures that defined “The Big Short” appeared in “Vice,” bolstering the entertainment value that made “The Big Short” such a great film. The film’s quirky humor was mostly in accordance with “Vice”’s use of an omniscient narrator, which also made the movie feel documentary-like. McKay’s use of stock images in small montages when characters would discuss the implications of their actions in the world also added to the documentary feel of the film.

The biggest flaw of “Vice” is its lack of a robust plot. While some scenes hinted at the film’s fantastic potential, it continued to focus on a jumpy, non-linear kind of storytelling. The film jumped from major events in Cheney’s life while doing a poor job of delving deep into Cheney’s rise through the political ladder. For example, in one scene at the beginning of the film, Cheney is jobless and lost. In the next scene, without any explanation, he starts an internship in the White House. These leaps in the story break up the trajectory of how Cheney made a name for himself. Even more frustrating was the decision to only start showing Cheney’s involvement in the Bush administration in the last third of the movie. The majority of the film covers the 1960s to the 1980s, ignoring some of the most intriguing aspects of Cheney’s life as vice president, most of which revolved around his time as vice president. Even when the film finally gets to the Bush years, it wastes the material by never showing the audience Cheney’s motivationsor the connections between his company Halliburton and the Iraq War. This lack of character development is also apparent in that the title character, Cheney, does awfully little for the majority of the film’s runtime.

“Vice” is clearly helmed by a competent director, with inspired cinematography, strong performances and effective comedy. The film succeeded in piquing my interest in the history of Cheney’s life, but that’s all it accomplished. “Vice” was supposed to help unravel the mysteries in Cheney’s life and why exactly he became the man he did. The film ends up feeling too much like a case of style over substance, with a gravely half-baked final product.