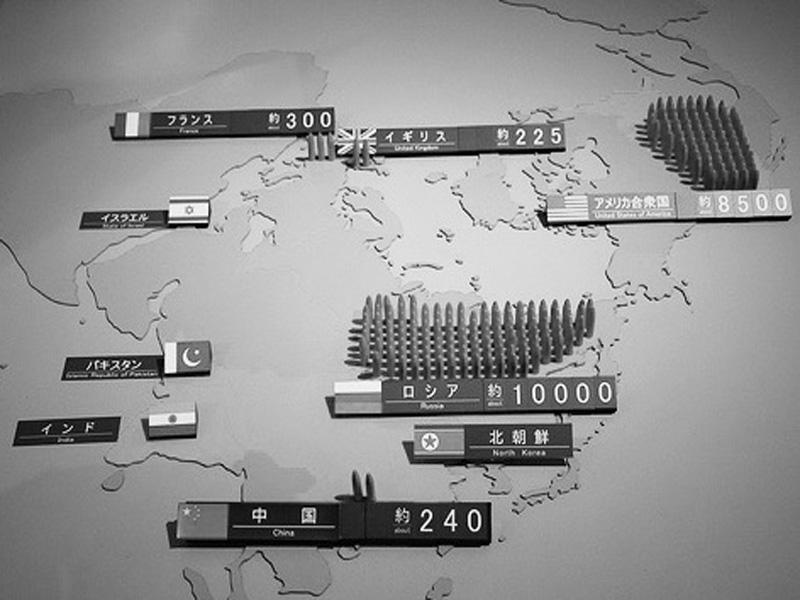 “Nuclear weapons and other weapons of mass destruction have no place in Iran’s security and defense doctrine, and contradict our fundamental religious and ethical convictions,” Iran’s president Hassan Rouhani declared on Sept. 24 at the United Nations General Assembly.

Following these remarks, President Obama once again made history by becoming the first president in more than 30 years to contact an Iranian counterpart directly. They spoke on the phone for about 15 minutes, discussing Iran’s nuclear program, the troubled state of U.S.-Iran relations and even New York City traffic. In an admirable display of respect, Obama signed off by saying to Rouhani the word “Khodahafez,” a common salutation in Persian and other Central and South Asian languages.

The call was the first interaction between American and Iranian heads of state since former president Jimmy Carter spoke with Shah Mohammed Reza Pahlavi in 1979, just before the latter’s ouster.

The subsequent radio silence between the two nations has hindered relations, marking more than three decades of misunderstanding and antagonistic rhetoric.

The base assumption of most American rhetoric regarding Iran is that they are irrational and untrustworthy.

From this starting point, the words of Iran’s leaders are interpreted as misleading and opportunistic – they tell the world what it wants to hear while secretly working counter to its public assertions. Consequently, Western powers like Israel and the United States ignore persistent assertions, like the above quotation, that Iran’s nuclear program is peaceful.

However, this basis of intense wariness – as I have contended and continue to believe – is unfounded. Iran has given no real indication that it is pursuing a nuclear weapon or that it is generally deceitful.

For argument’s sake, however, let’s assume that Iran not only has the capability to construct a nuclear weapon, but that they in fact possess one and use it against Israel. The latter would be devastated; countless lives would be lost (both Israelis and Iranian allies in Palestine), and historic sites would be irreparably damaged.

Before the dust even cleared, though, the U.S. would be preparing for war. It would likely mobilize its own sublime nuclear stockpile, which is substantial enough to level every Iranian city at least 15 times over. If Israel was devastated, Iran literally would be wiped off the map. To say that Iran poses a legitimate threat to the U.S. or Israel, then, is to say that Iran is unconcerned about its own existence.

This stance is both condescending and nonsensical. Why would Iran intentionally welcome the annihilation of its own country because of a dispute – real or imaginary – with Israel or any other country for that matter?

A much more logical and diplomatically-sound approach would be to wipe the slate clean with Iran.

We have certainly had our differences in the past and each side has some reason to be cautious of the other. (After all, the CIA officially admitted to being involved in the Iranian Coup of 1953 just last month.) However, the Iranian people recently elected Hassan Rouhani, a moderate, in stark contrast to his predecessor, Mahmoud Ahmadinejad. Rouhani’s conversation with Obama, though hurriedly coordinated and brief, could be the beginnings of a turning point. While both sides must tread lightly in order to placate more radical and conservative domestic politicians, reopening communications is undoubtedly a good thing because it can only lead to an increase in mutual understanding and mutual trust. Furthermore, it might encourage a deviation from the trend of unsympathetic rhetoric currently expressed by most American and Israeli leaders.

The history of U.S.-Iranian relations is rocky to say the least. A major hostage crisis, a proxy war, punitive economic sanctions, questionable civil and human rights practices and the continuing debate over the right to nuclear capabilities have defined interactions up to this point.

However, now ought to be the time to turn over a new leaf. President Rouhani metaphorically extended a hand to the U.S. in his speech at the United Nations. It is now up to the U.S. to make use of the diplomatic process with Iran, finally turning this metaphor into a reality.