A Twitter page @EmoryCuts has surfaced and as of 11 p.m. Sunday contains two Tweets, both urging students to attend a discussion and protest regarding suspended programs in the Laney Graduate School. The group has 35 followers.

Another Facebook group titled “Future of the Graduate Institute of Liberal Arts [ILA]” aims to “streamline communications among all the people working together to organize students in the ILA, alumns and supporters,” the page says. 568 members have joined the group. 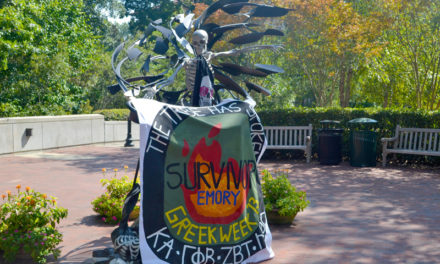 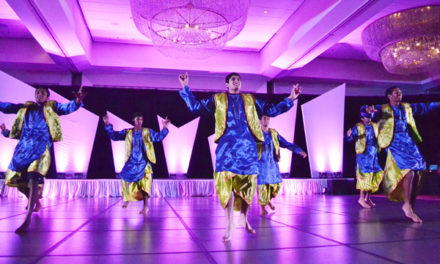