‘Unsane’ is Horror for the #MeToo Generation 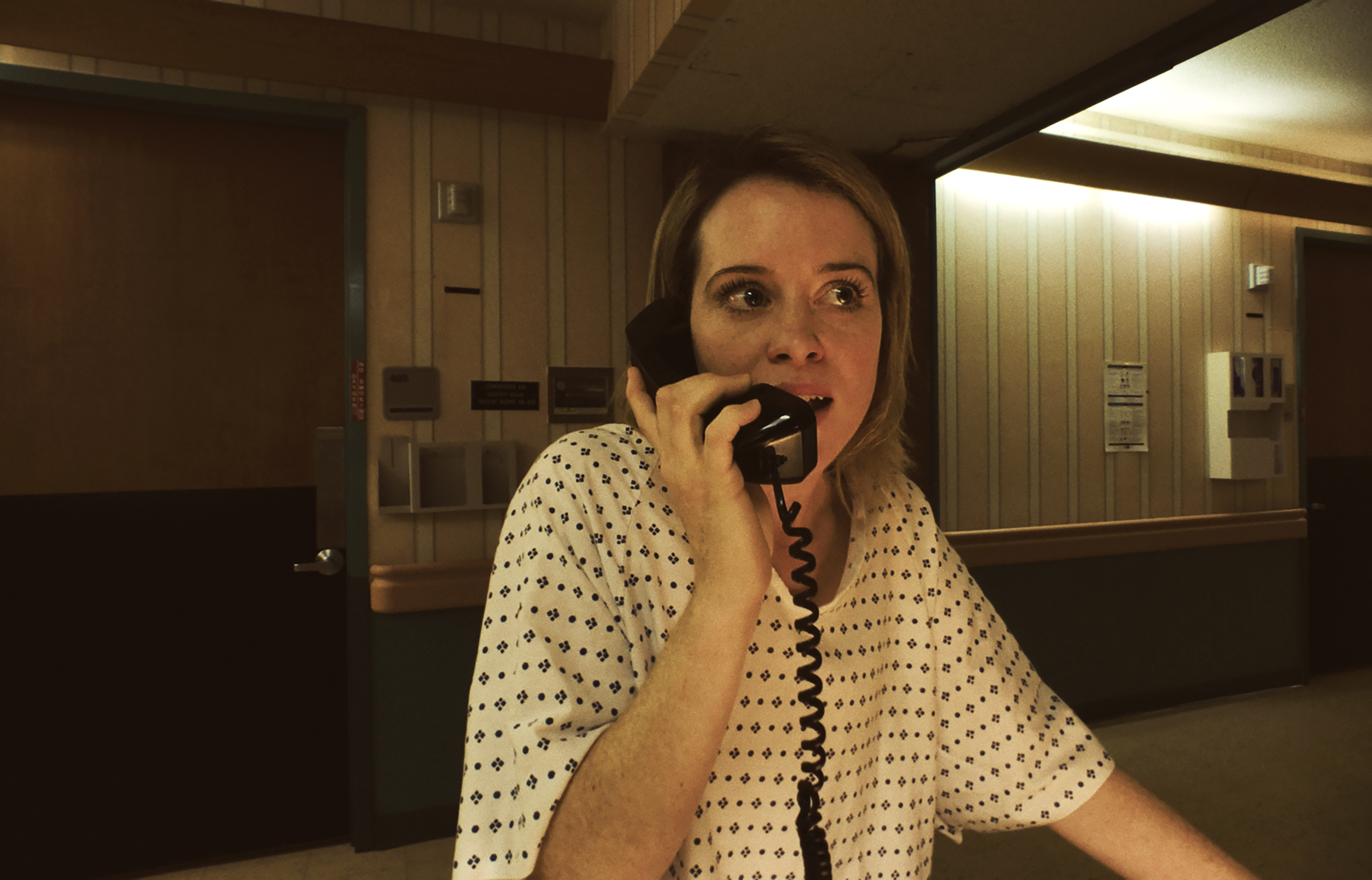 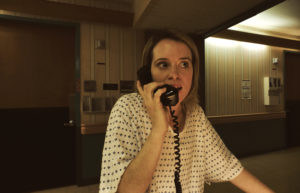 The archetype of the final girl is one as old as slasher film history. Mostly young, virginal women, they are the sharp protagonists that avoid a killer’s blade until the bitter end. However, most horror films don’t take the time to explore the horrors of living life as a woman. Indie maverick Steven Soderbergh embraces these horrors and turns the genre on its head with “Unsane,” a delirious ride through the traumatized psyche of a professional woman. Whip-smart, darkly hilarious and genuinely terrifying, his film is a low-fi technical marvel and one of the bravest, most cutting works of horror cinema in years.

Sawyer Valentini (Claire Foy) is a successful businesswoman working at a top banking company. She calls her supportive mother (Amy Irving) daily to keep her updated on her successes, and has an active social life. On a date with a random guy, however, the illusion of her togetherness is revealed. When her date goes in to kiss her, she suffers panics, a post-traumatic breakdown that sends her hiding in the bathroom. Valentini was once ruthlessly stalked by David Strine (Joshua Leonard), someone she sees in most men with whom she interacts. After this incident, Valentini seeks help at a mental institution, revealing her past to a therapist. In a strange twist of fate, her paperwork involuntarily commits her to the institution and she finds herself unable to escape. Strine appears once again as one of the mental institution’s guards, leaving audience members to consider a crucial question: Did he follow her there, or is it all in her head?

Soderbergh has consistently proven himself as one of the most prolific and innovative filmmakers in American independent cinema. His 1989 debut “Sex, Lies, and Videotape” made him the youngest solo director to ever win the Cannes Palme d’Or, and he has directed a number of mainstream crowd pleasers (“Ocean’s Eleven,” “Magic Mike”) and subversive indie features (“Che,” “The Girlfriend Experience”) over the years. “Unsane” registers as one of his boldest experiments yet, as well as a piece of work that skillfully toes the line between his more mainstream and independent projects by putting a strange spin on a familiar genre.

Shot on an iPhone 7, “Unsane” has a deliberately nasty, low-quality look, in a sense a digitized version of the smaller film gauges used for old B-movies. Soderbergh, who always performs as his own cinematographer and editor, also shot the film in a bizarre 1.56:1 aspect ratio, which sits somewhere between the classical Academy (square) ratio and standard anamorphic widescreen. The screen size creates viewer discomfort due to its sheer unfamiliarity and the compression of space it creates. Some of Valentini’s breakdown sequences are examples of bravura editing — avant-garde superimpositions, jump cuts and freeze frames. Soderbergh’s frequent use of fish-eye lenses, which expand and distort the image by widening it, also create discomfort.

Between these technical experiments and his narrative decisions, Soderbergh builds the film from Valentini’s own subjectivity. From the get-go, Soderbergh makes Strine’s physical presence unclear, since Stine literally manifests himself in the film’s other male characters, thus implicating them in his behavior and blurring the lines between Valentini’s fears and reality, which directly confronts the viewer with the topic of abuse. In these cases, the viewer is trapped within her psyche, even though the camera is detached from her explicit point-of-view. This is a powerful statement to make in a horror film and allows the “final girl” to tell the story on her own terms, even if her mental state is unreliable. It creates a unique form of suspense through narrative uncertainties, in a way that empathizes with the main character’s reckoning with her own trauma. This is all, of course, guided by Foy’s performance, which is an all-time great screamfest, containing a subtle current of wisecracking humor. In a film about women’s issues made by men, her contributions make the film the success it is.

The film isn’t without its faults, however. Jonathan Bernstein and James Greer’s screenplay has issues in its narrative momentum, which has its fair share of hammy dialogue and choppy moments. Soderbergh leans into the film’s other critical target — the United States’ corrupt mental health care system — in a much more on-the-nose manner than his damning, topical critique of toxic masculinity and sexual abuse. If he had instead chosen to focus on that feminist critique, the film would have been more subtle and focused, though it is already mean and lean at a brisk 98 minutes. Juno Temple weighs down the cast as Violet, a fellow prisoner who only serves as a plot device and borders on being a cartoon.

Still, it is a major plus that the film does not take itself even slightly seriously. Often films, even genre ones, which tackle such heavy subject matter often forget that they are part of a proud lineage of trashy B-movies. Soderbergh and his cast and crew know this and stick with the film’s lineage and craft a silly and profound rollercoaster ride through real-life terror. We live in an era when #MeToo has finally earned its rightful place in the cultural conversation, bringing the abuses of men in power under intense scrutiny, many in the industry in which this art was born. Soderbergh’s film is a powerful statement, as well as a truly effective slice of no-budget horror filmmaking. Sometimes, the wackiest, goofiest, nastiest films are the most socially engaging, making the lowbrow the powerful. It may look amateurish on the outside, but make no mistake, “Unsane” is a formal tightrope with a lot on its mind — and a lot to say.