All college students should have confidence that the air they breathe is safe. Students at Emory’s Oxford campus, however, have had no such certainty this semester. In July, the Environmental Protection Agency reported high concentrations of ethylene oxide, a toxic carcinogen, near a chemical plant in Covington, Ga. The plant, owned by the medical technology company BD Bard, is located about one mile away from Oxford College. Actions taken by both Georgia’s Environmental Protection Division (EPD) and Emory administrators since then have been insufficient and poorly communicated, leaving students wondering whether or not they have been exposed to toxic chemicals.

While the Georgia EPD has taken action against the facility, this only occurred following public pressure from the city of Covington, a month after the leak occurred. Furthermore, instead of following through on their threats to close the plant, state regulators reached a last minute agreement with BD to keep it operational. Although BD will have to limit its release of ethylene oxide, measurements will be based on 90 day averages, meaning harmful amounts of the chemical could still be released episodically. The government’s actions are too little and too late to adequately protect the health of Oxford students and Covington residents. Instead, the plant should be shut down until BD Bard can install new equipment, which will likely not be completed until next spring.

Oxford students and residents of Covington deserve a more direct response by state officials and Emory administration. There must be no equivocation by any party. Georgia EPD must shut down the plant and Emory should release the results of commissioned air quality testing conducted on Oxford’s campus this month.

This is not the first time that Oxford’s administration has been accused of a lack of transparency and inaction regarding student health concerns. When the Oxford Student Government Association petitioned the administration with evidence that the water supply had been affected with carcinogens including bromodichloromethane, chloroform and dibromochloromethane, the problem was never thoroughly addressed by Emory’s administration.

Emory’s vague statement that Oxford’s air quality is “safe,” and that ethylene oxide limits are below federal standards is not enough. Emory administration should release the full results of third-party testing so that students and faculty know exactly how much ethylene oxide they are being exposed. This would help to keep the public informed and updated on a significant, ongoing health hazard that directly affects them.

When it comes to clean air, half-hearted actions and empty platitudes are not enough. Transparency and decisive action are essential to ensure that the air Covington residents and members of the Oxford community breathe is safe. Temporarily shutting down BD’s plant and releasing test results are small prices to pay for the health of thousands. 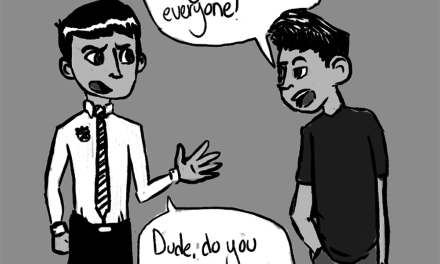 A Critical Analysis of Privilege in Society 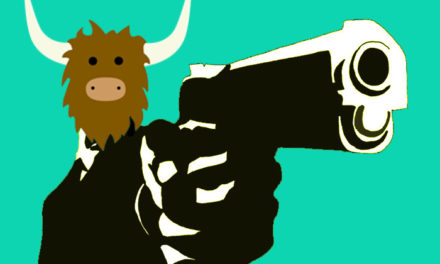 Yiks, Yaks and Threats, Oh My!