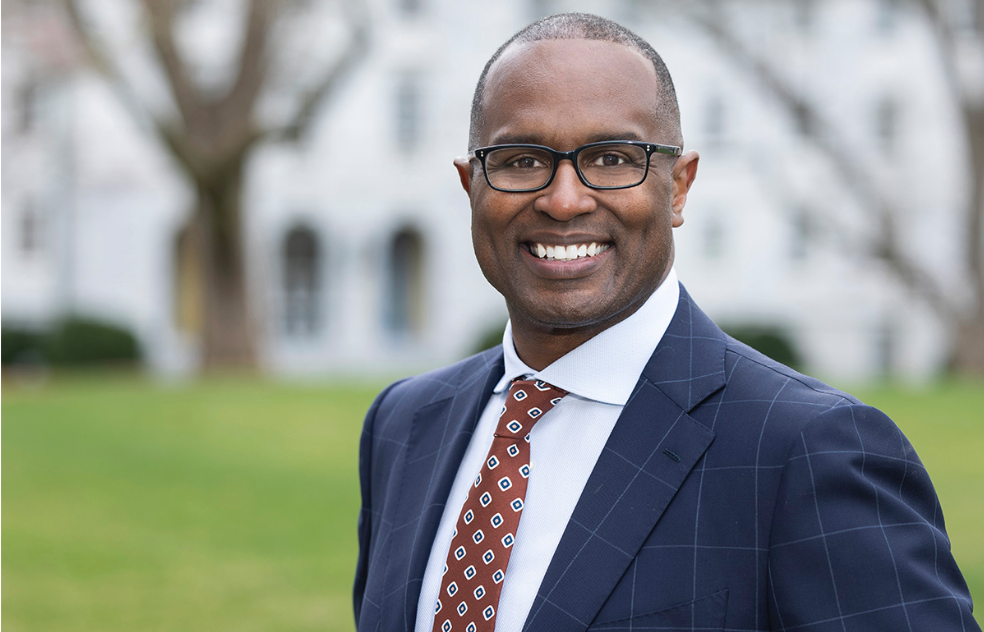 Charles Howard Candler Professor of Psychology Kenneth E. Carter (87Ox, 89C) will be the interim dean of Oxford College, according to a June 9 email to Oxford students from Emory University Provost and Executive Vice President for Academic Affairs Ravi Bellamkonda.

Carter will assume the role on Aug. 1 to replace outgoing Dean Douglas Hicks, who resigned from Emory to accept a position as the 19th president of Davidson College (N.C.). Carter will serve as interim dean until the national search for a permanent dean is concluded. 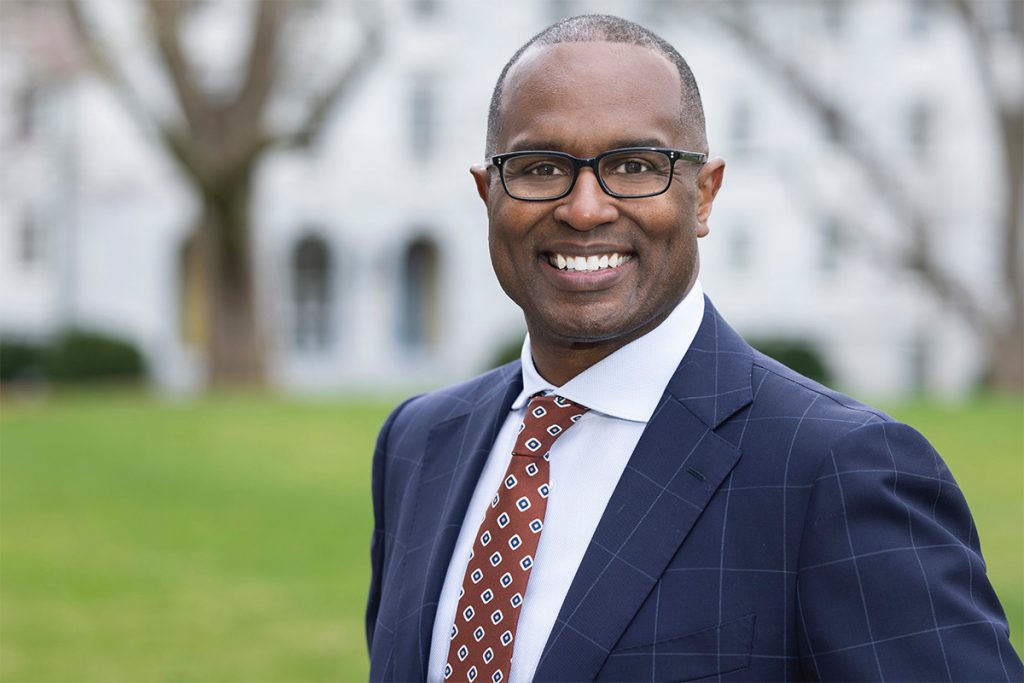 In a June 9 email to Oxford students, Carter said it is the “perfect time” to build on the “growth and momentum” Hicks brought to campus.

“It’s an honor to follow in the steps of Dean Doug Hicks, who is departing after six years to become president of Davidson College,” Carter wrote. “I look forward to working with faculty, staff, and all of you to keep Oxford strong, vibrant, and moving forward.”

As a first generation Oxford College and Emory University alumnus, Bellamkonda wrote that Carter displays “a strong commitment to the Oxford campus and an understanding of the importance of community-building.”

After graduating from Emory, Carter received his Master of Arts degree and Ph.D. in psychology from the University of Michigan. He also earned a Master of Science degree in psychopharmacology from Fairleigh Dickinson University (N.J.) and was board certified as a clinical psychologist.

Following time working as a senior assistant research scientist in the Centers for Disease Control and Prevention’s Epidemic Intelligence Service, Carter returned to Oxford as an assistant professor of psychology in 1994, which he wrote was like “coming home.”

During his tenure at Emory, Carter worked his way up to become the chair of the Division of History and Social Sciences at Oxford. He teaches introductory psychology courses and advanced courses in psychopathology and clinical psychopharmacology, including a course he designed on the psychology of thrill-seeking.

Carter has written several publications, including the textbooks “Learn Psychology” (Jones and Bartlett) and “Buzz!: Inside the Minds of Thrill-Seekers, Daredevils, and Adrenaline Junkies” (Cambridge University Press), as well as many peer-reviewed articles.

His upcoming textbook, “Psychopathology: Understanding Psychological Disorders” (Cambridge University Press), will be published in November and is “based on what real students want to learn about psychological disorders,” according to Bellamkonda.

Bellamkonda added that Carter’s main goal is “student-focused learning,” earning him the 2017-18 Oxford College Alumni Board Award for Outstanding Teaching.

“I am excited to work with Prof. Carter in his new role as interim dean, and I look forward to seeing him bring together Oxford College students, faculty and staff in co-creating the Oxford experience and building a vibrant path forward,” Bellamkonda wrote.

Carter echoed Bellamkonda’s statement, writing that Oxford students are part of a diverse community dedicated to helping students “flourish in [their] own academic and personal journeys.”

“Oxford has always been a community based on collaboration and mutual respect,” Carter wrote. “Together, we will continue to build on our core values and provide you with the best possible foundation for both your Emory education and life beyond college.”