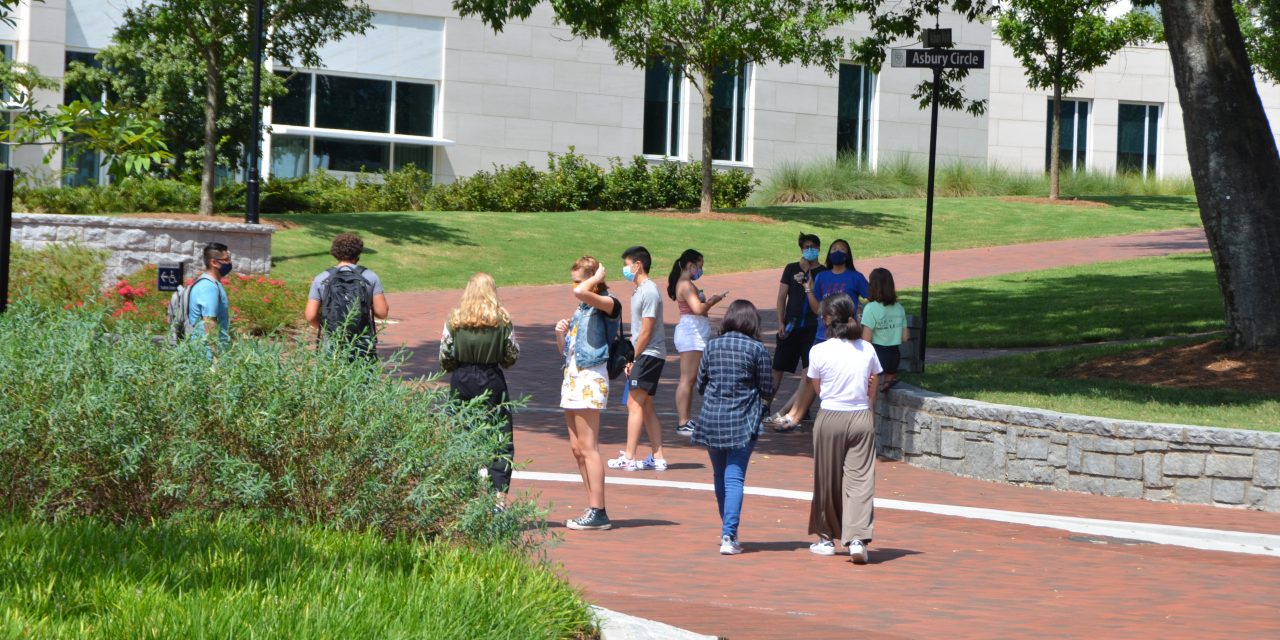 Emory held its first inaugural First-Generation Week from Nov. 6 to 13 with virtual and in-person events. Engagement ranged from Lullwater Preserve hikes with first-gen faculty to a live stream Netflix Party of the documentary “Becoming” by former first lady Michelle Obama. 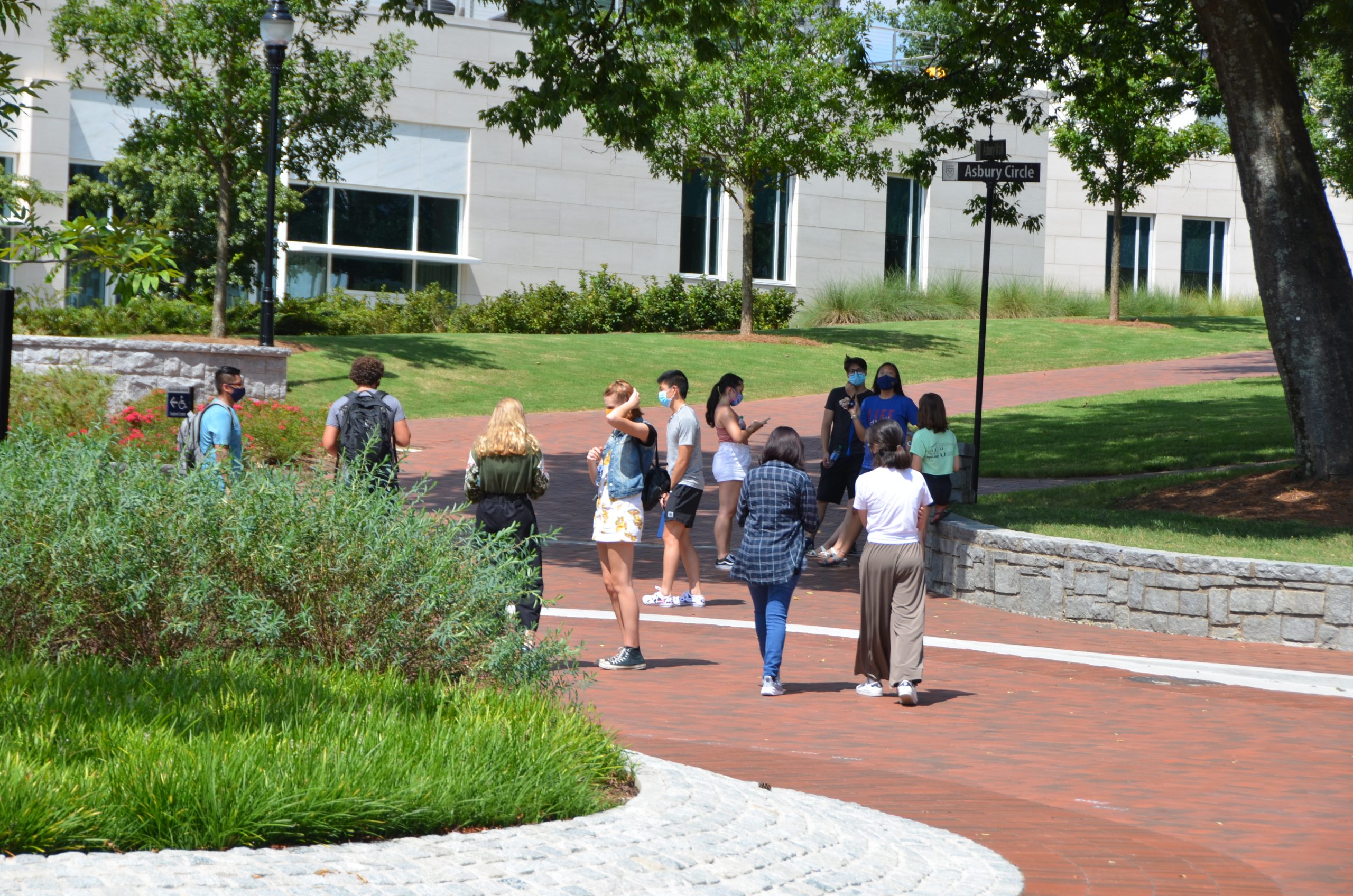 At Emory, 11% of the Class of 2023 are first-generation students./Isaiah Poritz, Executive Editor

“This identity is an invisible identity — you can’t really tell if [someone is] a first-gen, low-income student,” Huezo said. “So it’s nice when you know they are and that makes it a little bit more comfortable to talk about it.”

During the week, student organizations at Emory such as the Empowering First Community and Emory First-Generation Low-Income Partnership hosted webinars and social events that gave students a chance to connect with other first-generation students.

“I found it really eye-opening that there are more people in my situation,” Dulce de la Cruz (24C) said. “We’re all going through the same thing and helping each other out.”

“I think the college has done a very good job with expanding their resources and ease of access to resources,” Samuel Candler Dobbs Professor of Psychology and former first-generation student Sherryl Goodman said. “Nobody should be uncertain about asking a question.”

Goodman recounted her undergraduate experience when she faced many uncertainties such as applying for financial aid, navigating her coursework and working toward a post-graduate career. Students with family members who have already gone through these obstacles have an advantage compared to first-generation students.

“A lot of what was required was even figuring out what the questions were to ask and then to find people to ask those questions and then be dependent on the good will of people to respond,” she said.

The University hosted events to network with graduate students and learn about applying for post-graduate opportunities. Professors also attended socials to have breakout room discussions with the students and get to know them.

“We talked to professors who didn’t even know they were first-gen,” Martin Arriaga (24C) said. “I feel very cared for that I am known. For the school to bring that up and to have programs to help me out — I feel very blessed.”

The University also has an Emory First-Gen Faculty Committee and First-Gen and Low-Income University Committee. These groups are for faculty to identify and support the first-generation community and give them spaces to talk about their experience.

“It’s easy for students to think that faculty must come from long lines of academics and so forth,”  University Senate President and Goizueta Business School Professor Giacomo Negro said.

As a former first-generation and international student, he explained how grateful he is to support students and discuss these topics.

“I want the students to be proud and not ashamed,” Negro added. “It is elevating the sacrifices that your family made for you, and it should be celebrated.”

Goodman said interacting with first-generation students showed her the differing challenges they face.

Faculty urged students to reach out to them personally and share their stories and accomplishments beyond the week of celebration.

“First-gen, low-income students come into this space thinking that they are an outsider,” Assistant Professor of Psychology Arber Tasimi said. “I think it’s important that we acknowledge and highlight that you are not alone. Your story and contributions are just as important as anyone else.” 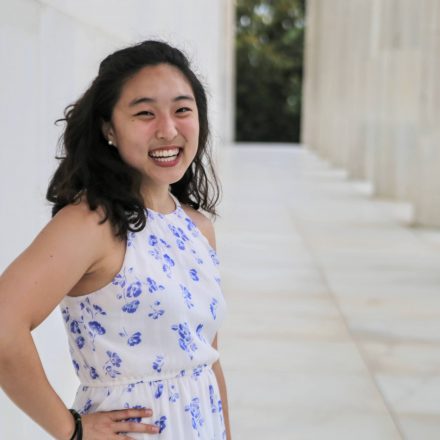 Ulia Ahn (24C) is from McLean, Virginia, a suburb less than 10 miles from the nation's capital. In addition to writing, she has academic passions in international studies and Spanish & Portuguese. She was formerly a synchronized swimmer and enjoys running and exploring new foods and restaurants.