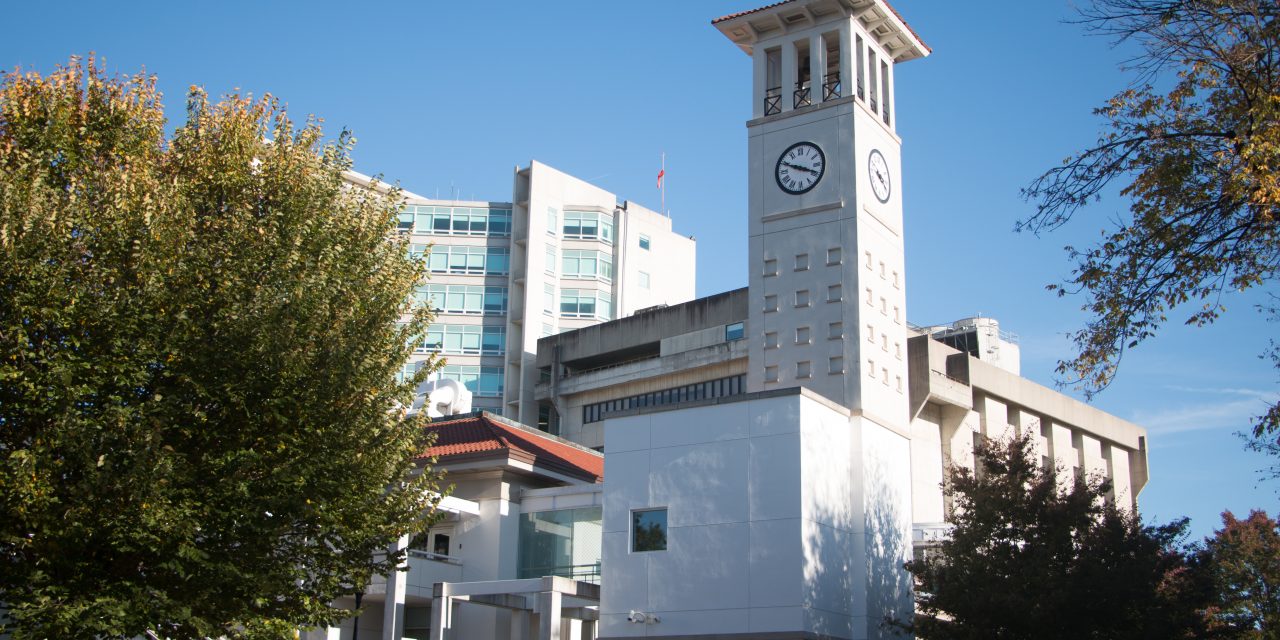 University President Gregory L. Fenves informed Emory faculty, students and staff in an email on Thursday about progress the University has made towards meeting a list of demands presented by the Coalition of Black Organizations and Clubs (CBOC) in June.

The announcement stated that the University has reappointed the Task Force on Untold Stories and Disenfranchised Populations, a group established in 2019 in response to the rediscovery of racist images in Emory’s yearbooks.

The task force is responsible for “reviewing opportunities for recognizing, observing and memorializing” enslaved persons and Indigenous peoples with ties to the University, specifically the enslaved people who built the Oxford campus. The group will submit its recommendations by April 1, 2021. 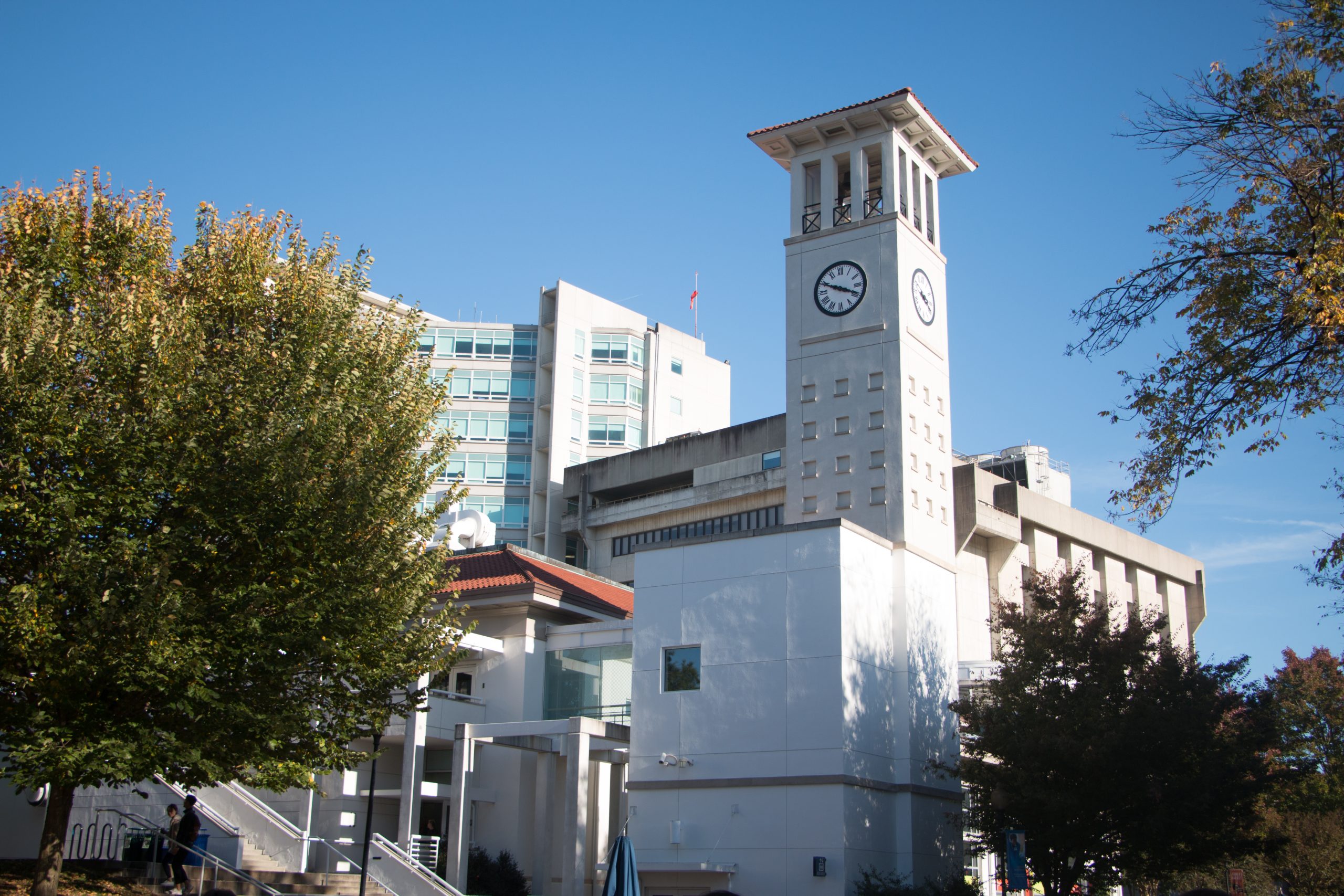 Fenves wrote that the University has established a Descendants Endowment which will support scholarships for two undergraduate students each year. The task force will develop criteria for awarding the scholarships to students descended from enslaved people. The first scholarship will be awarded in Fall 2022, Fenves said.

The announcement also provided updated timelines for the commitments Fenves made in his Aug. 13 letter responding to CBOC’s demands.

He reported that The University Committee of Naming Honors will submit a report with a summary of its findings and potential names for re-dedication by April 1, 2021. Fenves wrote that the committee has not yet been finalized.

Fenves also provided a timeline for renovating and improving affinity spaces for students of color. He noted that some spaces will relocate to Cox Hall, and the initiative is expected to finish by August 2021.

In response to CBOC’s demands to disarm and defund the Emory Police Department, Fenves committed in the Aug. 13 letter to build “stronger alliances” between the department and the Emory community. In Thursday’s update, he noted the University’s continued work with Justice and Sustainability Associates to review EPD’s practices.

Before the end of the semester, EPD Chief Rus Drew and other “university leaders” will share their vision of implementing a community-based policing model. Fenves told the Wheel in August that he does not plan to disarm or defund EPD.

The email also explained that Emory College of Arts and Sciences and Oxford College will implement the general education requirement focusing on race and ethnicity starting Fall 2021 for undergraduate students, affecting the class of 2025 and beyond. This requirement will include existing courses, which will be determined by a committee created by College Dean Michael Elliott. The committee will also put out a call for new courses that would satisfy the requirement in the spring. 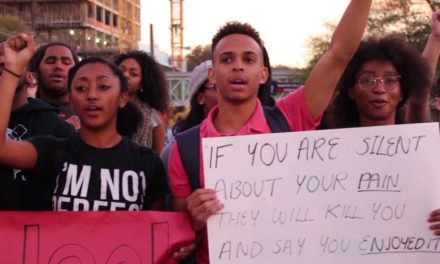