Graduate and undergraduate students are sitting in the same classroom this semester to learn about the war on poverty, disease, America’s health care system and cross-cultural communications as part of four new courses this semester, offered through the University Course program.

The University Course initiative is offered through the Center for Faculty Development and Excellence (CFDE), a program to support and develop faculty members.

According to the CFDE website, the idea behind the University Course program is that faculty and students from all the schools at Emory come together to learn and discuss an issue of common concern. The University Course started in 2011 with the course Methland and has since grown to include four new courses.

The courses offered for spring 2014 include “Sick: Healthcare in the Modern Era;” “The War on Poverty and its Legacy: Assessing Fifty Years of Social Policy in America;” “Translating ‘America,’ Translating the ‘Other:’ Cross-Cultural (Mis)communications in an Age of Globalization;” and “The Commercial Neglect of Treatable Disease: A Global Health Perspective on Neglected Disease and Drug Development.”

Donna Troka, Associate Director of the CDFE, wrote in an email to the Wheel that her office chose these four courses because they engaged various schools on campus and were on the cutting edge of academia.

Some of the classes extend beyond the boundaries of the classroom. According to Troka, the students in the class about the War on Poverty will attend several field trips to differentiate poverty in urban, suburban and rural settings.

While about 15 students attend each course, the professors will open up some events and class sessions to the larger Emory community, Troka wrote.

Karen Stolley, professor of Spanish, is the convener for the new course about cross-cultural miscommunications. According to the course syllabus, “This course will ask: How do others in the world understand the U.S.? How do Americans imagine “Others” in the world, and how do those “Others” imagine the U.S. in turn?”

“The course really grew out of the conversations from some of the chairs of foreign language and linguistics departments about the importance of translingual and transcultural competency in today’s globalized world,” Stolley said.

As part of the goal to include the entire Emory community in the program, the new course taught by Stolley will include a film festival related to the topic of the course. Various films will be selected that deal with issues of cross-cultural communication and miscommunication.

“The idea is that you are creating particular kinds of intellectual community and synergy by having a place where undergraduate, graduates, med students, law students and faculty come together for a discussion,” Stolley said.

According to Stolley, discussions with third-year law students and someone doing a M.A. in film studies and Spanish majors is a really great conversation.

“These are people who usually don’t sit in the room together,” Stolley said.

Law Professor Under Investigation After Saying Racial Slur in Class 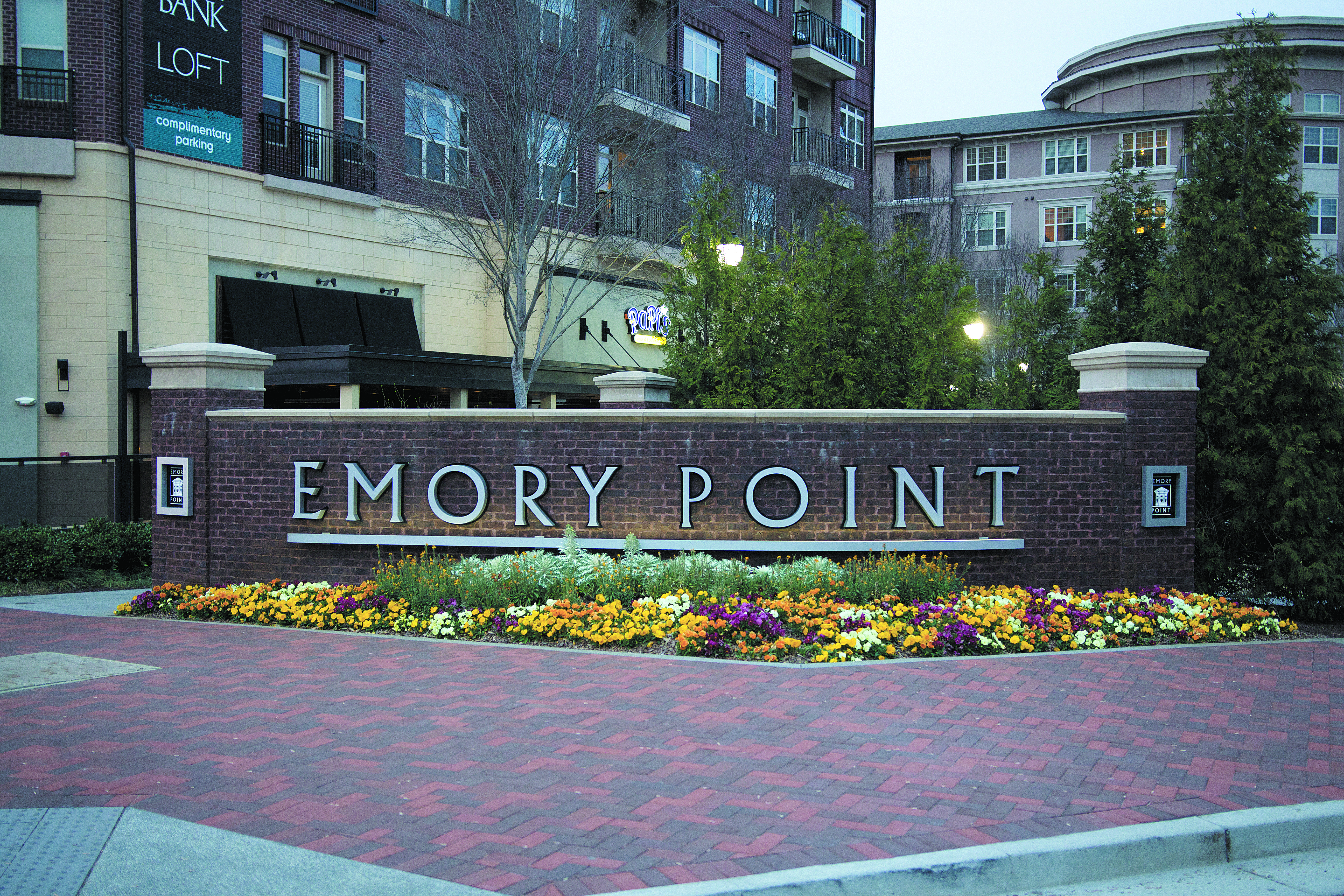