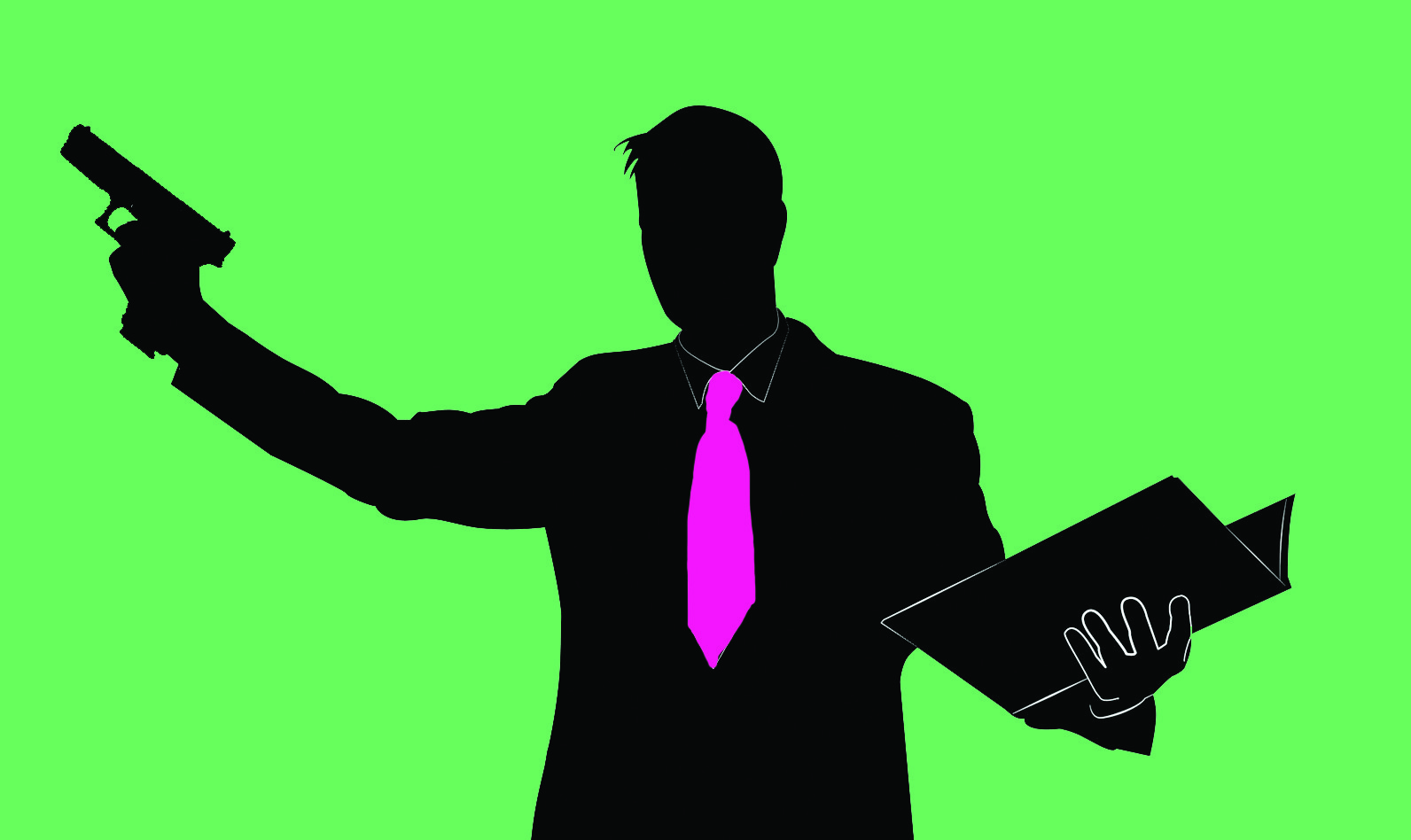 In the Georgia General Assembly, a bill was recently introduced that would make university campuses less safe, exacerbate existing risks related to alcohol abuse and sexual assault and undermine the educational mission of our state’s institutions of higher learning. We ask the Emory community to unite and oppose this bill and its potentially disastrous outcomes.

The bill in question, HB 859,[i] represents a direct threat to the safety of students. Supported by the senior Republican leadership in the legislature, HB 859 is the third attempt in three years by the gun lobby to extend the principle of campus-carry to colleges and universities in Georgia. The bill would allow licensed gun owners to carry firearms onto university campuses. The previous two efforts, in 2014 and 2015, died in committee before reaching the floor due to quiet pressure by the state Board of Regents.

However, the current bill has a better chance of passing because it contains exceptions the previous versions lacked. As currently written, it applies only to public universities and colleges, and it does not prevent schools from restricting the carrying of firearms into dorms, Greek life housing and sports facilities. But it would allow students to carry handguns and even semi-automatic weapons into classrooms and auditoriums. And of course, the exceptions in the current bill could be readily dropped in the course of the bill’s movement through the legislature. Similar last-minute, stealthy maneuvers succeeded with several provisions of the “carry anywhere” bill in 2014. It is perfectly possible that HB 859 would be amended as to apply to private as well as public institutions and to Greek life, residence halls and football stadiums.

This bill is extremely dangerous. If passed, it would increase the risk of injury, sexual assault and death for students. Although its sponsors (and the gun lobbyists backing them) argue that they are trying to enhance the safety of students, the facts point in exactly the opposite direction. Campus crime rates increased in Utah and Colorado after “campus carry” bills passed. In particular, the number of rapes rose sharply in both states — nearly 50 percent in Utah in the year after the legislation passed.[ii] Likewise, guns do not make people safer in workplaces and homes. Research from North Carolina showed that the risk of a homicide in workplaces where firearms are allowed is five to seven times greater than in workplaces where they are banned.[iii] Guns kept at home are even more dangerous: guns in the home are 22 times more likely to be used in a homicide, suicide or accident than in self-defense.[iv] By enacting campus carry laws, lawmakers are increasing the potential for violence on campus.

HB 859’s threat to student safety is increased by the fact that Georgia’s gun sales laws are notoriously lax. In Georgia, people under the age of 18 can legally buy guns from unlicensed gun dealers and, at age 18 or older, from licensed gun dealers. A gun purchase from a licensed dealer requires a background check but not safety training on safe handling and safe use of firearms. Georgia law does not even allow the registration of gun serial numbers. Already, Georgia is a major source of illegally trafficked guns.[v] In fact, gun trafficking already occurs near campus. Recently, an Emory professor observed a man selling guns out of the trunk of his car at an apartment complex near the Emory campus, where a large number of Emory students live.

Enactment of this law would mean that young people who lack training in the safe handling of weapons will be allowed to bring untraceable rifles and even assault weapons into a classroom or auditorium.

Increasing the number of firearms on campus would be dangerous even if students did not misuse alcohol and drugs. But students face stresses of many kinds and often engage in risky, reckless or impulsive behavior. We can predict that the number of homicides, suicides and accidental deaths will increase. Already, over 1,800 college students die each year from unintentional alcohol-related injuries, including car crashes. Over half a million are injured. Over three million acknowledge sometimes driving under the influence of alcohol. Almost a third abuse alcohol.[vi] How can it make sense to add guns to the mix?

Sometimes, we hear the argument, “the only way to stop a bad guy with a gun is a good guy with a gun.” This argument simply does not hold up. Evidence shows that in encounters with armed assailants, innocent people using weapons in self-defense are just as likely to die as those who are unarmed.[vii] All studies agree that the presence of more firearms in an environment increases rather than decreases the risk of fatal shootings. Therefore, the argument that arming more students with firearms will make them safer is bogus. In all our years at Emory, not one of us has ever heard a student, staff member or administrator call for the carrying of guns onto campus. Where is the demand for this law coming from? From universities? Or the gun lobby backed by the gun manufacturers?

Beyond making students less safe, a “campus carry” law would profoundly undermine the educational process. Guns on campus would intimidate. They would make faculty and students wonder whether it’s safe to discuss controversial issues in a civil, respectful manner. They would stifle the kinds of constructive arguments that are essential to education. They will create a threatening environment for everyone, as people would carry guns into administrative offices, counseling centers, libraries and other campus facilities.

A sweeping “campus carry” bill passed in Texas in 2015.[viii] It prevents universities from banning concealed handguns on campus. It will come into force in August 2016, so its effect is not yet clear. Both faculty and students spoke out forcefully against the bill, including the University of Texas System Chancellor and former Navy Seal in charge of the raid that killed Osama bin Laden, Admiral William McRaven. “I’ve spent my whole life around guns,” Admiral McRaven said. “I grew up in Texas hunting. I spent 37 years in the military. I like guns, but I just don’t think having them on campus is the right place.”[ix] But the Texas Legislature was guided by ideology, not reason, and passed the bill.

In 2014, Georgia passed a “carry everywhere” law. It allows private universities such as Emory to prohibit carrying weapons onto their premises. Emory currently does not allow firearms on campus. But a “campus carry” bill that applied to private institutions would deny it that right.

Legislation such as “campus carry” and the 2014 “carry everywhere” law that are currently enforced have not been tested in the courts. They may well not pass constitutional muster. Before the issues work their way through the courts, however, it is more than likely that people will die unnecessarily at the hand of irresponsible and inappropriate use of firearms. We need to act now to prevent the proliferation of firearms on Georgia campuses.

Laws regulating firearms need to be guided by common sense. Denying universities the right to restrict firearms on campus violates the fundamental notion of the university as a safe place for teaching and learning.