Uncovering the Secret Life of a Resident Advisor 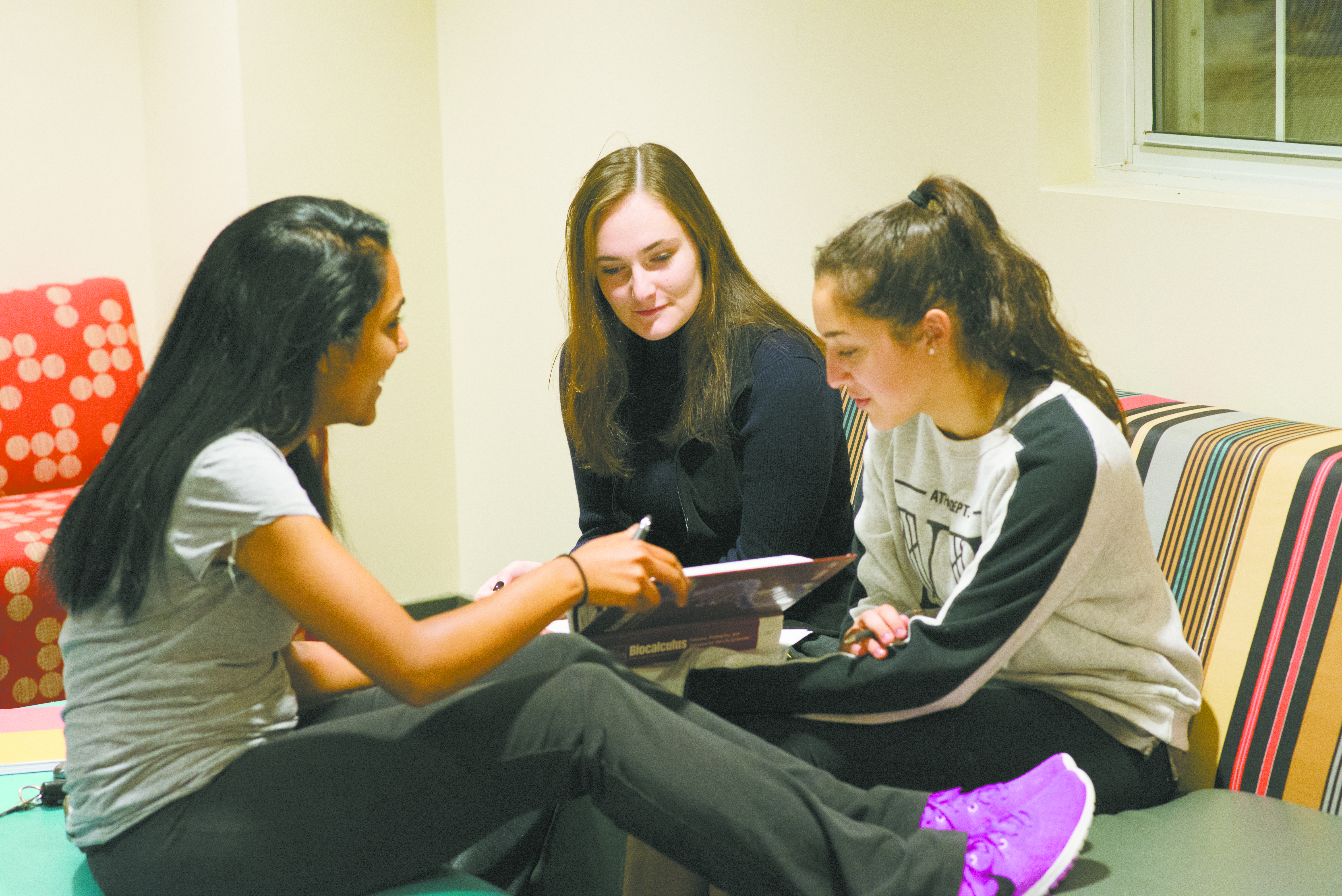 On-call nights. Songfest. Programming events. Lost freshmen. These are all too familiar to any Emory Resident Advisor (RA).

After an exhaustingly long day and having just finished running a hall meeting, Senior RA and College senior Alicia Johnson unashamedly and energetically dances to a resident’s rock music and passes around a small bag of Sour Patch Kids among her second-floor Alabama Hall residents. After eating a couple of her sweets, she takes me to her room, which is laden almost entirely with star lights and earthy-colored fabric banners that make the room feel warm and fuzzy.

Johnson is no beginner when it comes to being an RA, with previous experience as an RA in Dobbs and Alabama Hall, as well as Oxford College residence halls.

“Being a Resident Advisor is about trying to make your hall a home away from home and making sure people feel safe,” Johnson said.

Some students see RAs as supervisors who spend the entirety of their nights roaming campus sniffing out alcohol and shutting down dorm parties; however, this popular view does not represent RAs’ duties accurately, according to Johnson.

“What we do [on big partying] nights is just making sure that people stay safe — we aren’t just out to get you,” she said.

On-call nights have become routine for Johnson. They start at 5 p.m., when she picks up the on-phone call from Dobbs Hall.

“The on-call phone tells me what’s happening to residents around campus and whether I have to respond to something like a sick resident who needs to go to the hospital,” Johnson said.

“It rarely ends up being 15 minutes — most of the time I walk around I end up seeing friends I want to talk to,” Johnson said.

The next morning at 9 a.m., Johnson details on an on-call log what occurred the previous night, which goes to Residence Life.

However, on-call night only scratches the surface of RAs’ responsibilities. It’s the RAs’ job to make the hall feel like a community. In a smaller hall like Alabama or Dobbs, Johnson said that her residents  become like a family.

Within the past few days, Johnson comforted a resident who was stressed out about a job interview, helped out a group of stressed pre-meds for their organic chemistry test and helped someone find lost valuables.

For many of Johnson’s residents, college is their first time living for a long period away from their parents.

“A lot of incoming first years don’t realize how incredibly difficult and strenuous independence can be,” Johnson said. “I’m incredibly passionate about being an RA for first years and the radical change that can happen within them.”

Although the University holds many programs to help freshmen transition to college, RAs play a significant role in a freshman’s transitionary period.

“I’m not sure I would be an RA for any other class,” Johnson said. “You have the incredibly important role of influencing students in the most vulnerable and formative times of not only their college careers, but in their entire lives as independent adults.”

Outside of Johnson’s busy RA schedule, she is a pre-health mentor, the vice president of the Emory Pre-Dental Society and is involved within IDEAS, which promotes liberal arts on campus, all while preparing for dental school. RAs in Alabama must also organize seven programs, attend a weekly two-credit RA class and go to a weekly mandatory meeting with the residence hall directors. RAs and SAs have four one-on-one meetings a year with their residents.

“If you really care about the job, it can be a challenge to take care of your own life as a student while simultaneously taking care of your residents,” Johnson said.

However, being an RA isn’t made up entirely with excessive stress and work. Through the hall programs that RAs are mandated to launch, the job can be therapeutic.

“I use my RA role and my hall as principal outlets for my creativity,” Johnson said. “I specifically chose Alabama Hall because its creativity and arts theme aligns well with my passions.”

Johnson believes that the perks of being an RA, including hosting fun programs and bonding with residents, are more than worth the grueling nights on-call.

“Being an RA is hard, but through the ‘Bamaly,’ I have finally come full circle to creating the close-knit and loving community I always dreamed of since I was a freshman,” Johnson said. 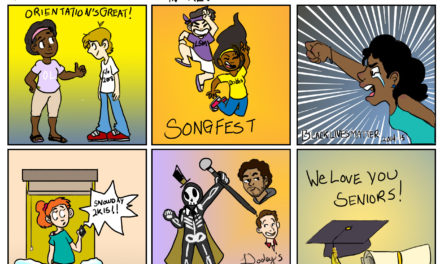 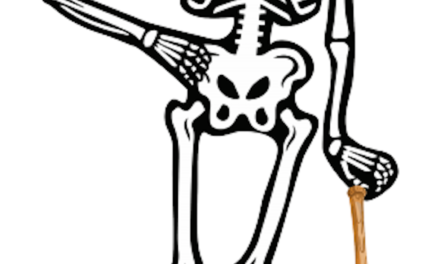