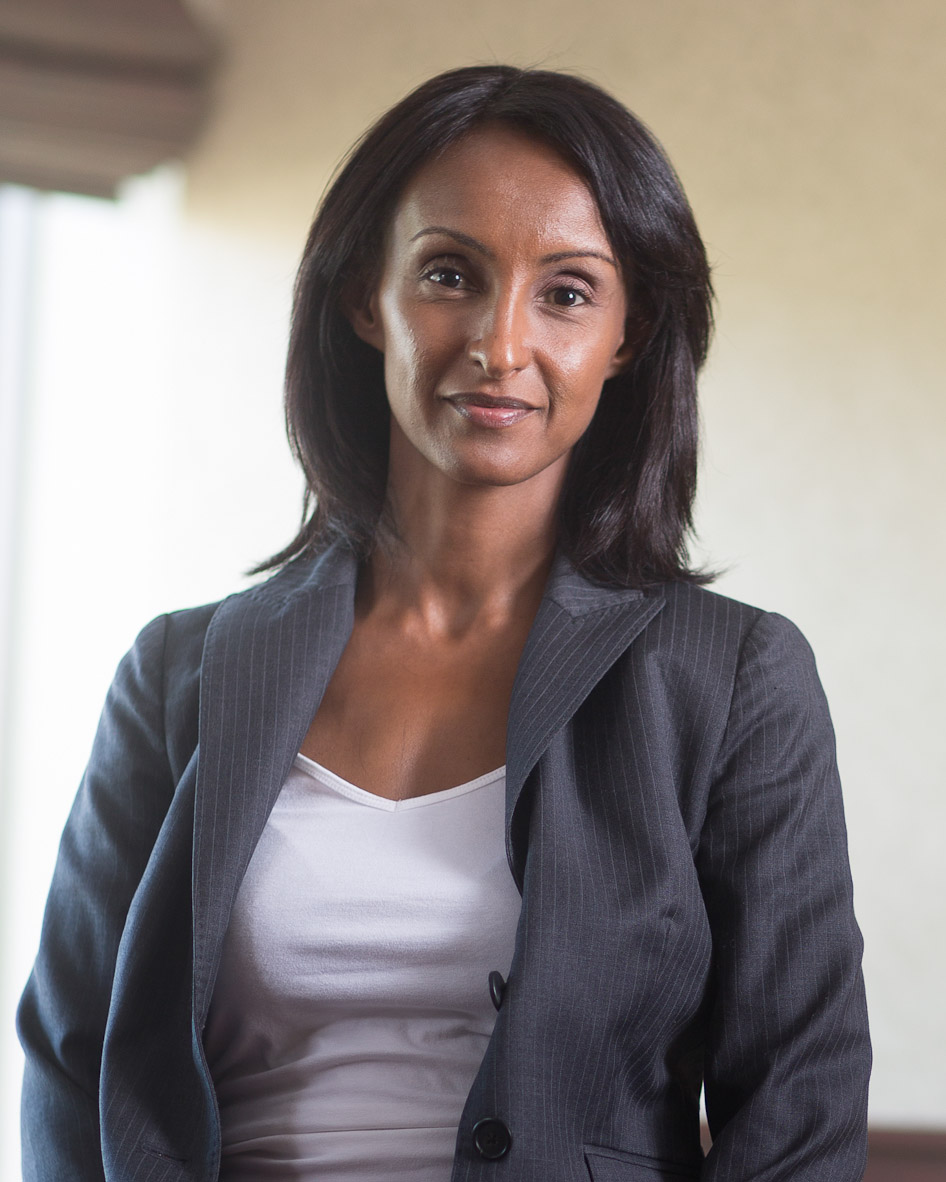 Enku Gelaye will serve as Emory’s vice president and dean of Campus Life beginning in August 2019, according to a Feb. 12 University press release. Gelaye will replace Paul Marthers, who has served as interim dean since March 2018.

Before joining UMass in 2011, Gelaye worked at the University of California, Los Angeles (UCLA) as executive officer for the vice chancellor for student affairs, according to a search firm report compiled in 2017. She also worked at the University of Southern California (USC) as the interim director of student judicial affairs and community standards, according to the same report.

“Enku will provide strategic and visionary leadership for Emory’s nationally recognized Campus Life division, with a priority of enhancing the undergraduate and graduate student experiences by fully integrating the work of the division with the university’s academic mission,” University President Claire E. Sterk and Provost Dwight McBride wrote in a Feb. 12 all-Emory email.

At Emory, Gelaye will help transition Campus Life to the Emory Student Center, which is expected to open in May.

“Gelaye is a nationally recognized leader in student affairs and higher education,” Sterk wrote in the press release. “I’m honored to welcome her to our community, and I’m confident that all of us will benefit from her leadership.”

Former Vice President and Dean of Campus Life Ajay Nair announced in December 2017 that he would leave Emory to serve as president of Arcadia University (Pa.).

Elections Board Hears Allegations of Electoral Misconduct in BSA