Thanks to American sanctions, 2020 has been a difficult year for the Venezuelan dictator, Nicolás Maduro — but it’s even more difficult for Venezuelan citizens. Since August 2017, the Trump Administration has imposed financial sanctions on the Maduro government for its anti-democratic actions, human rights violations, corruption, lack of compliance to narcotics agreements and insufficient cooperation with U.S. anti-terrorism efforts. President Trump has mainly targeted Venezuela’s oil industry, which comprises 95% of Venezuela’s exports and 25% of its GDP. Though these sanctions are intended to undermine Venezuela’s authoritarian government, its citizens bear most of the cost. 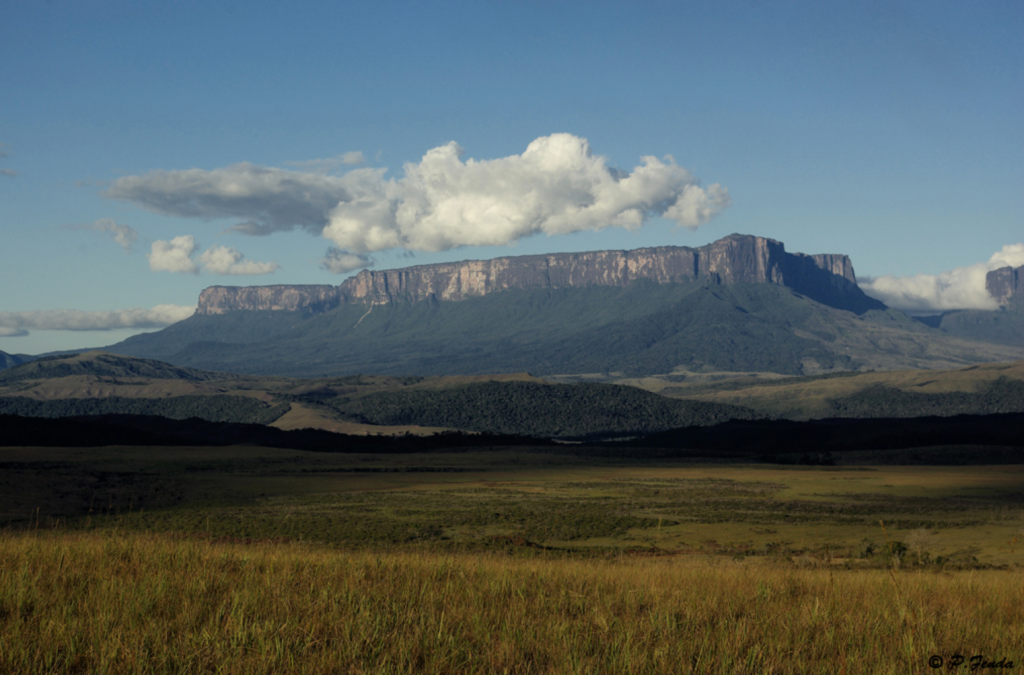 American oil sanctions have severely crippled Venezuela’s economy. Due to the sanctions causing dismissing profits, global private companies, business collaborators, bankers and consumers loosened their ties to Venezuela’s oil industry. Venezuela, the oil giant that once earned approximately $90 billion per year from oil exports in the last decade, is expected to gain merely $2.3 billion by the end of 2020.

As tens of thousands of Venezuelans are dependent on oil-related industries for their livelihood and social mobility, they have been thrown into abject poverty. The International Monetary Fund expects the unemployment rate to skyrocket to 47.9% by the end of 2020, meaning nearly half of the population will be deprived of their income. Admittedly, Venezuelan authorities’ mismanagement also contributed to the country’s economic hardship, but there is no doubt that American sanctions rubbed salt on the wound.

The disaster in Venezuela extends well beyond the economic collapse to a food crisis. Without access to U.S. dollars, Venezuela lacks sufficient foreign currency to import agricultural products, causing the consequent food shortage and nearly three million Venezuelans to flee the country in recent years. Moreover, the country’s failing oil industry also causes severe environmental contamination: oil leakage from abandoned underwater wells and pipelines spill into the sewage system, onto streets and into lakes that citizens rely upon for sustenance. Even though the Venezuelan economy can recover, the environmental damages can hardly be reversed.

And President Maduro’s authoritarian regime remains largely untouched. Maduro holds onto power by resorting to drug trade and gold mining to compensate for the financial loss. With these alternative sources of revenue, Maduro has secured the support of the military and domestic elite. By doing so, Maduro has evaded the substantive cost the U.S. tried to impose through sanctions.

Oil sanctions on Venezuela are counterproductive. The private sector and the civilian population at large are significantly harmed, while Maduro’s dictatorship is sustained. However, this does not mean policymakers in the U.S. should turn a blind eye to corruption and human rights violations in Venezuela. There are better ways to democratize Venezuela without harming its population. For example, U.S. diplomats can negotiate a deal to establish a transitional government in place of Maduro’s regime. Meanwhile, the U.S. can send observers to supervise Venezuelan elections and ensure the elections are inclusive and contested.

While these measures require international coordination, they attempt to address Venezuela’s failures without sanctions that do more harm than good. We should make Venezuela’s dictator pay, not Venezuelan citizens.